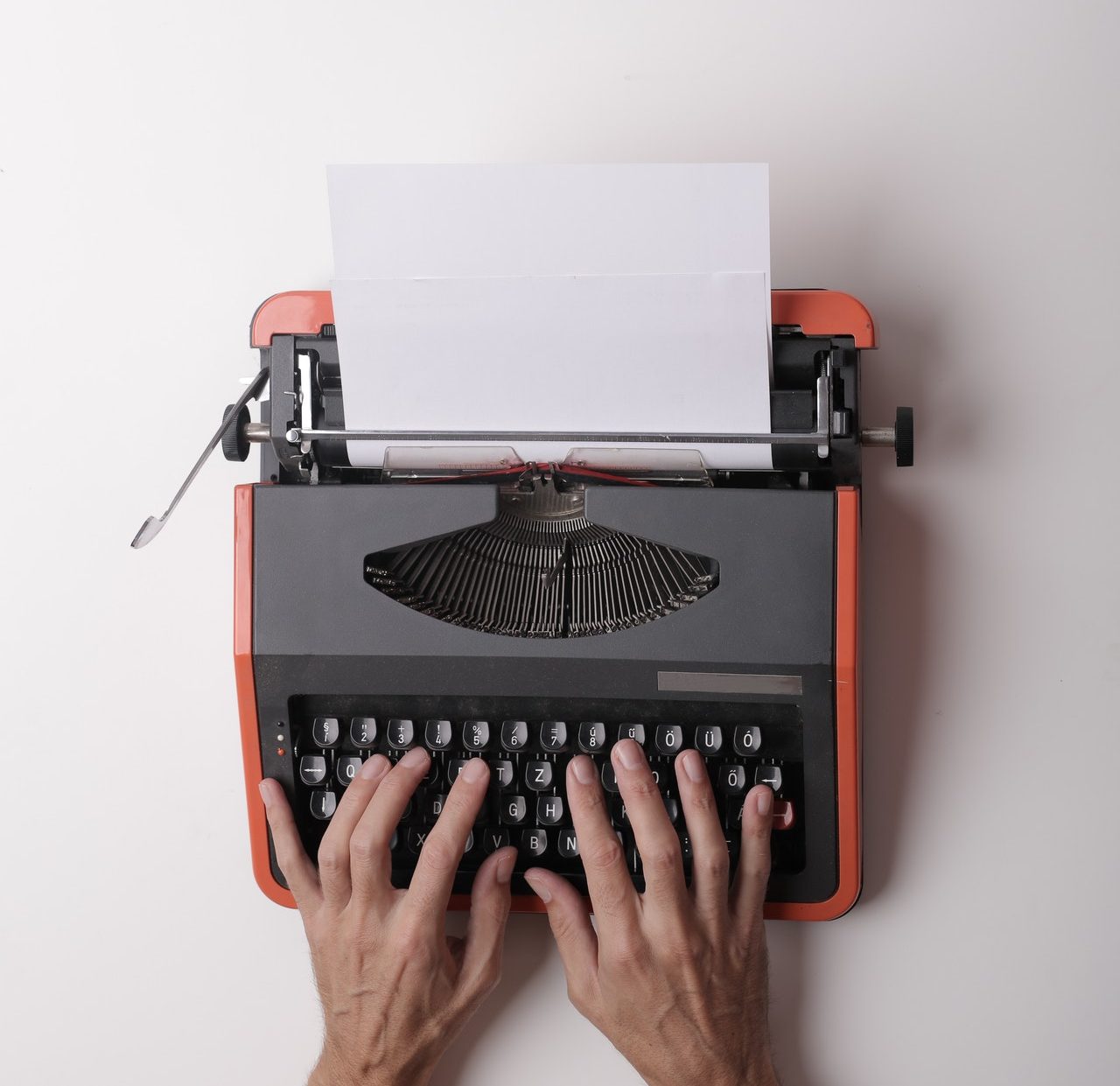 Why the Future of Sports Journalism is All Access, or Bust

There was a time when sports journalism resembled a dot-to-dot drawing. Newspaper and magazine reporters would head out each weekend to grab their free ticket to press row. They would hammer away on their typewriter or keyboard about what they had seen, allowing their readers to soak up the atmosphere and excitement of a game without actually having to be there.

What followed afterward were titbits from stale press conferences and staged face-to-face interviews. Tired clichés were aired by coaches and players, only to be dutifully penned by jaded hacks with one eye on an early retirement spent visiting their bucket list of golf courses.

Then came along the internet and social media, forever changing the landscape of how sporting news was conveyed to, and consumed by, the public.

Here is how some groundbreaking sports media outlets are smashing the mold and going the extra mile to help fans of the MLB, NFL, Boxing, UFC, NBA, and NHL keep their fingers on the pulse of their chosen sport like never before.

Just relaying to fans what happens out on the pitch is not enough these days.

How Social Media Fueled A Race to the Bottom

When social media platforms burst onto the scene, most aging sports journalists just didn’t know what to do with themselves. They railed against YouTubers abusing press pass privileges and even fans for essentially writing stories before the journalist could send theirs to their editor.

What ended up happening was that journalists, rather than doing the hard graft of trying to gain access to players and coaching staff, stayed put in their home offices or media HQs. They then trawled social media for a tweet or Facebook post that they could somehow twist and pass off as a hot story.

This was accompanied by the likes of established media outlets spamming social media feeds with the sort of content that could only be described as journalistic by the biggest chancers of them all.

The Subscription Model Comes Back Online

All this dilution of quality meant that gaps in the sports journalism market began to appear. While some of the best content was actually being put out there by corporate enterprises such as sports apparel companies or betting firms, some independent start-ups were looking to disrupt the sports journalism industry in a big way.

The most prominent of these was The Athletic, who went about signing up the few remaining sports journos with credibility among fans and getting them to cover localized sports stories.

Examples of this include Paul Dehner Jr. of The Cincinnati Enquirer covering the Bengals for The Athletic or Matt Schneidman, who reports on the Packers.

However, the most interesting thing about The Athletic’s approach is that it runs a subscription model. So far, it seems to be working, with fans happy to part with cash in exchange for in-depth insights, which will always be useful if you are someone who likes to bet on NFL games or just wants to win sports-themed arguments with colleagues or friends.

Sports fans increasingly want the stories behind what goes on during matchday.

Access is Everything, So If You Do Not Have It, Give Up

Obviously, getting access to a platform like The Athletic needs for its strategy to work is far from easy. Some teams and franchises welcome reporters with open arms, and others prefer to keep them at arm’s length.

Another great example of this is the UFC’s continued behind the scenes content, which mixes aspects of WWE wrestling style drama with genuine sporting insight.

Some Fans are Doing Things DIY-Style, and It Is Working

While professional journalists desperately try to claw back the readers they lost, some fans have given up on them altogether, deciding to make their own platforms.

These include Barstool Sports and Belly-Up Sports, with both sites giving the inside track on what fans are thinking and doing rather than players and coaches.

Published in Entertainment and Sports