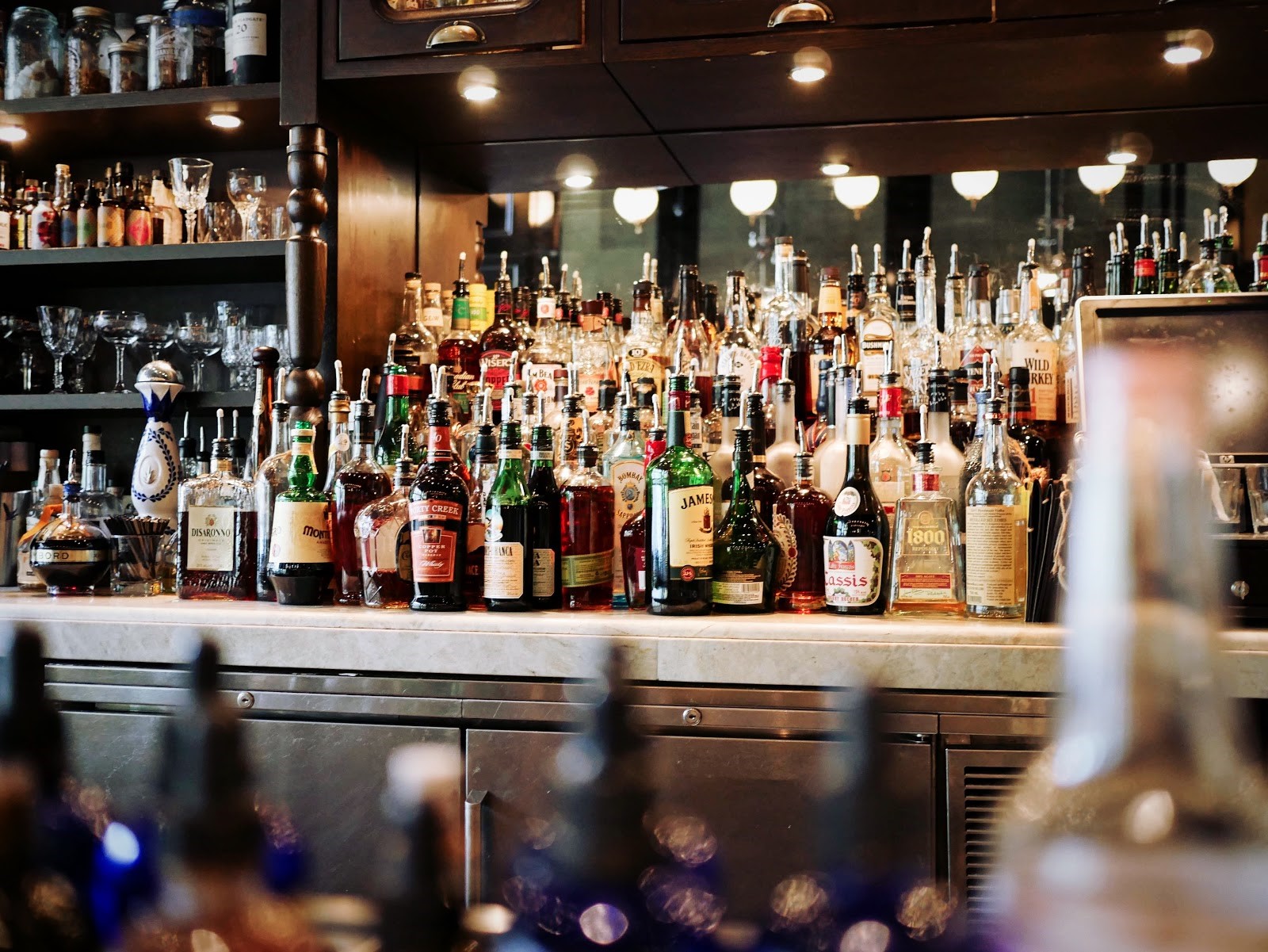 10 Ways Drinking Alcohol Can Mess With Your Sleep

I am sure we can all agree that opening a bottle of wine after a hard day at work and settling down on the couch before bed is one of the last true pleasures available to us.

Well, I’m sorry to say but I’m about to take this joy away from you too. People, it’s time to put the cork back in the bottle. Put a cap back on the nightcap. Mixing sleep and alcohol is not a healthy cocktail.

Read on and I’ll give you ten reasons to avoid alcohol in evenings.

Alcohol is a what is known as a diuretic. What this means is that alcohol acts on your poor kidneys in a way that makes excrete more liquid than you take in. In fact for every 1g of alcohol your body will excrete 10 ml of urine.

Drinking before bed is one sure fire way to ensure you are going to wake up at least once, if not more frequently, in the night to go and pee.

Alcohol is muscle relaxant and a sedative, that’s why it makes such an attractive way to relax. It takes the edge of the hard corners of the day. Having a drink or two before bed can be a very effective way to fall asleep.

However sedation and sleep are two very different things, although we often mistake one for the other. While alcohol can help individuals fall asleep it won’t help them stay asleep through the night. Once the alcohol is metabolized a rebound alertness kicks in that sees most people wake up, and wake up frequently.

For healthier ways to fall to sleep, head on over and check out the advice of the team at The SleepAdvisor.Org Blog.

3. Alcohol is a dream killer 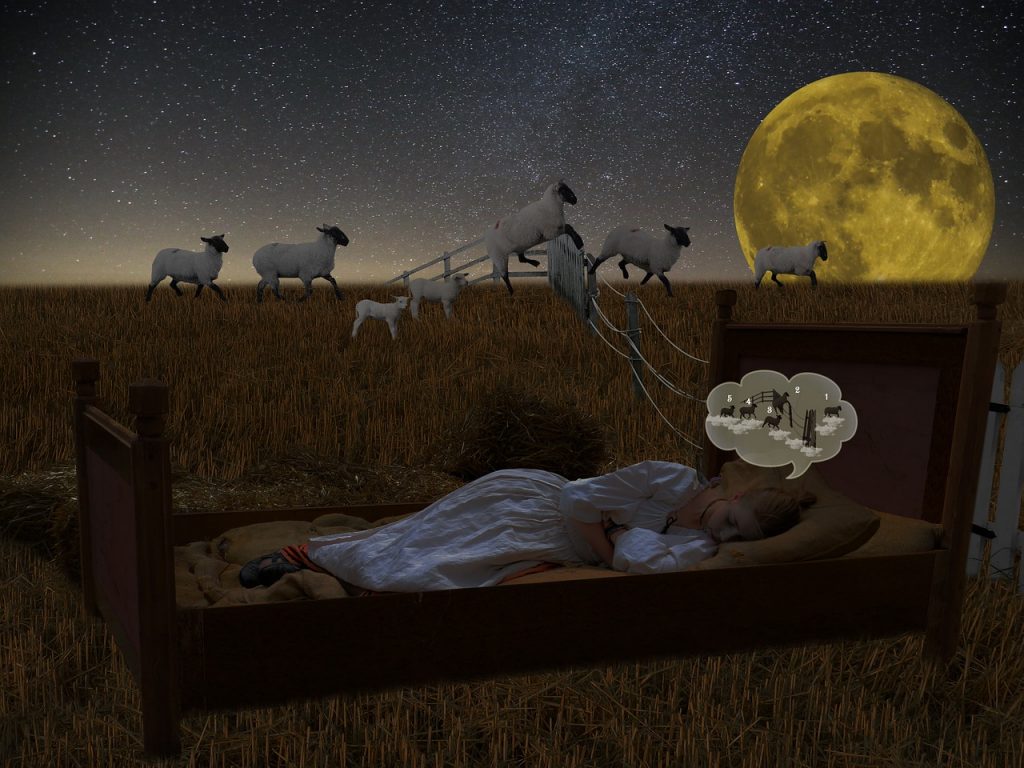 Too much alcohol can both figuratively and literally ruin your dreams.

What damage this can have is not really known as the role dreams play in our mental health is still largely unknown. What scientists do agree on is that the brain wants to dream, it craves it, and that we would be wise to let it.

Some people report that after a heavy night on the booze they have crazy dreams. Now, It’s unlikely that a drink soaked individual’s dreams are more vivid it’s just they may arrive at different stage in the night than normal, at time when it’s easier for the sleeper to recall them.

Alcohol suppresses REM sleep and therefore dreams. However, by the morning time, after the kidneys and liver have flushed the alcohol, the brain, which has been deprived of dreams, may begin to feast again.

It could be that sleepers are having these dreams during their late morning lie in, instead of the dead of night, that that means they are more easily recalled.

As alcohol prevents us from entering the REM stage of sleep we end up spending more time in deep non-REM stages of sleep. Researchers believe this increases the chances we have of snoring. If my partner is anything to go by these researchers have got it spot on!

But don’t think just because we are in deep sleep we get any of the benefit of that, no siree! Alcohol plays such havoc with our phases that we get the snoring but none of the good stuff.

Of the myriad sleep disorders that exist, sleep apnea is one of the most serious. Sufferers of the condition experience a momentary and involuntary collapse of the airwaves during their sleep. This can happen hundreds of times during the course of one night.

Alcohol is a muscle relaxant and the last thing any sufferer of sleep apnea wants is for their throat muscles to be is any more relaxed. Drinking before bed increases the severity and frequency of the condition.

Just as too much alcohol can make you wander around aimlessly during your conscious hours it seems it can do the same thing when you are asleep too.  As a result of alcohol preventing REM sleep, drinkers spend more time in non-REM ‘slow wave’ sleep. Unfortunately this is exactly the type of sleep which is consistent with sleepwalking.

8. Alcohol increases the symptoms of tinnitus 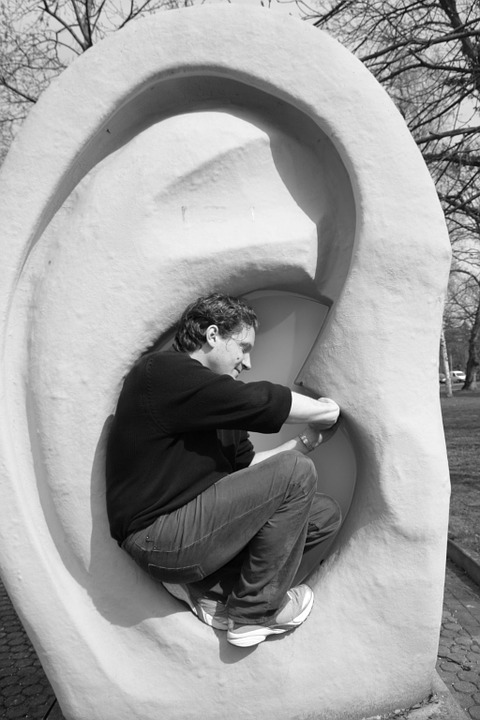 A lot of older people suffer from a incurable ringing of the inner ear known as tinnitus. When the house is quiet at night this ringing can actually become deafening and interfere with sleep. It’s been found that alcohol increases the blood flood to the inner ear and can amplify the symptoms of the condition. Red wine in particular is reported to be bad news.

While being an effective relaxant alcohol is also a depressant and a toxin. Alcohol can interfere with the production of serotonin, the so-called ‘happy hormone’, and affect various other neurotransmitters in the brain. The result of this can be an increase in feelings of anxiety and stress. Which in turn can lead to sleepless nights.

10. Alcohol gives you a hangover

Ok, so this isn’t really alcohol really messing with your sleep but it definitely messes with your enjoyment of the following day.

Well, there you have it, ten ways in which drinking can mess with your sleep. Maybe opt for a nice cup of warm milk tonight instead.