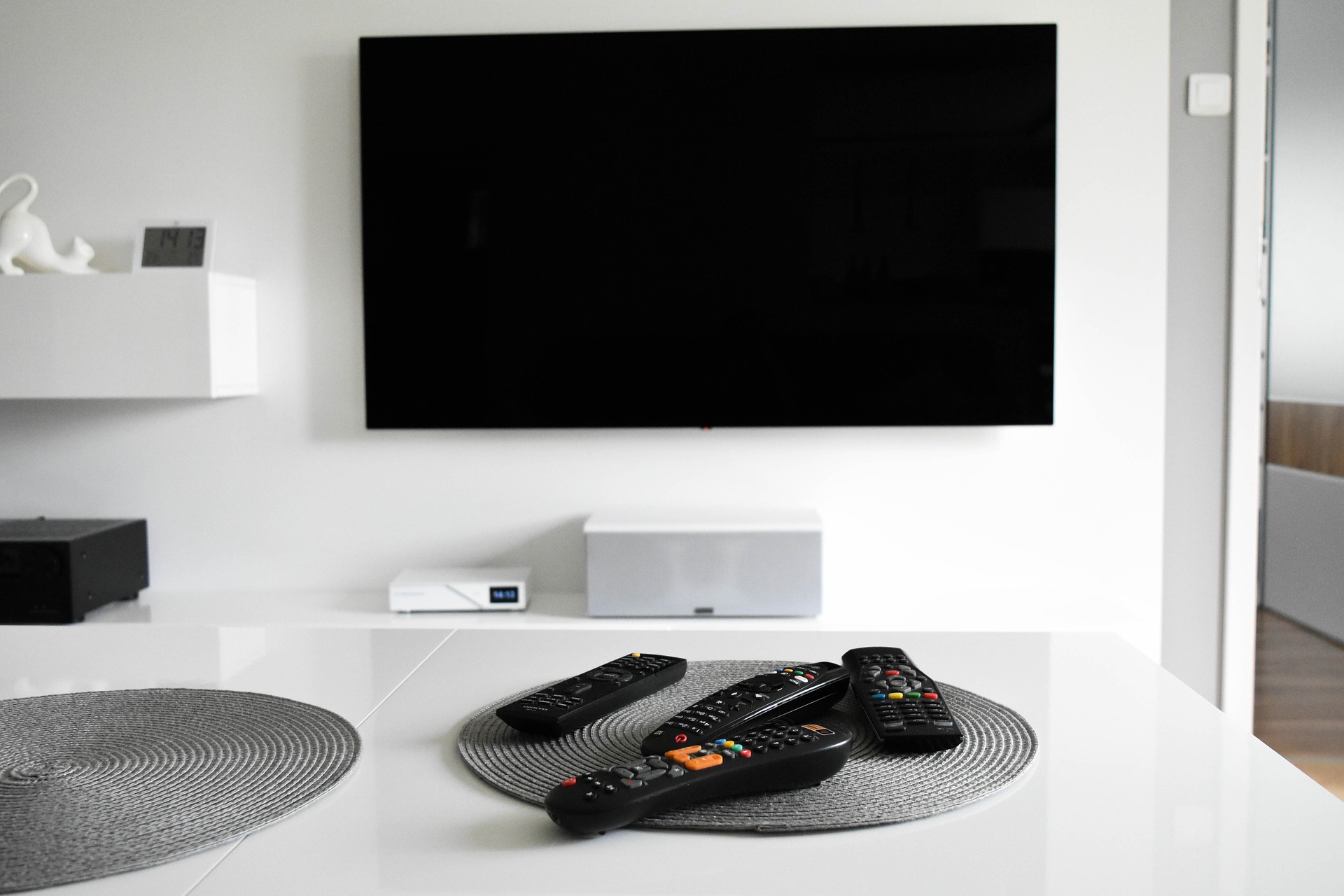 5 Must Watch Shows for Women on BBC Right Now

There’s no shortage of good TV out there right now. On top of that, there’s been a surge in great shows made by and for women– and a lot of them happen to be coming out of the UK. Here are five shows for women that we recommend checking out when you get sick of watching the same tired macho movies! 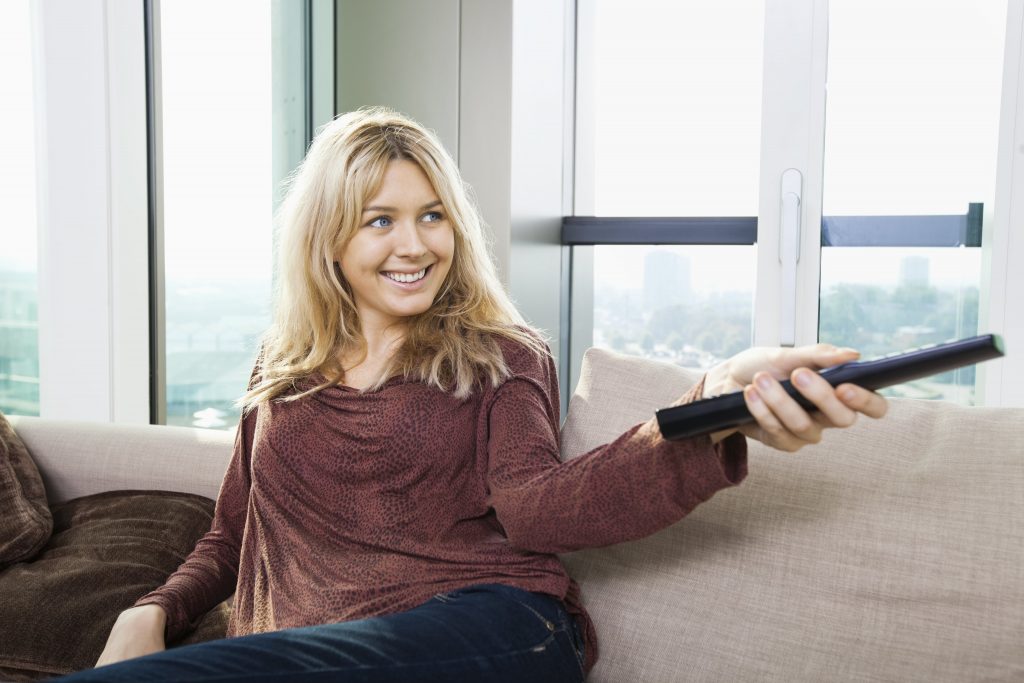 The second season of Killing Eve picks up where we left off: right after Eve stabs Vilanelle in the stomach, making their complicated relationship just a little bit more complicated. The show stars Sandra Oh as Eve, a British intelligence investigator obsessed with capturing a psychopathic assassin, Vilanelle. The second season has a new showrunner, Emerald Fennell, and premiered in April; we watch the consequences as Eve and Villanelle are pushed closer together than ever before. The show, based on the Villanelle novel series, has received critical acclaim and awards for both seasons.

Gentleman Jack is set in Halifax in 1832, and follows the life of Anne Lister, a manorial lord who was essentially the first modern out lesbian. By turns wacky and tender, the show follows Lister (“Gentleman Jack” was her nickname around town) as she sets her inherited estate in Shibden to rights. She faces down skepticism of her abilities with practical-minded ruthlessness, the same clear-eyed sureness that she brings to her romantic life. In bed with her lover Mrs. Lawton, she declares “I thoroughly intend to live with someone I love.” The problem, of course, is that there are precious few gay women in 19th century Halifax who are that brave.

It’s a striking look into the real experience and struggles of a woman who wasn’t trying to be a symbol of anything– she was just trying to live the life she wanted.

Show creator Phoebe Waller-Brdige writes and stars as the protagonist in this show about an angry, confused, and sexually voracious young woman living in London. The show is known for breaking the fourth wall, when the lead character– who is never named– turns to the camera and speaks directly to the audience. The show is adapted from Waller-Bridge’s 2013 Edinburgh Festival Fringe one-woman play of the same name, which won the Fringe First Award. Both series have received rave reviews from television critics, hailed as viciously funny, touching, and warped. Not to be missed.

A British military drama series created by Tony Grounds, Our Girl first began by following Molly Dawes (Lacey Turner), a young woman from a working-class background who joined the Britih Army after she caught her boyfriend cheating on her. Series 2 and 3 followed Corporal Georgie Lane as she was dispatched around the world– Kenya, Nepal, Afghanstan, Belize– and faced danger and forms relationships to the people she fights alongside. Series 4 will premiere this year, and will continue to focus on Georgie’s story.

Even if you’ve never seen Doctor Who, you’ve probably heard of it. The science fiction show has been produced by the BBC since 1963, and has always cycled through different actors to play the lead. Now, though, for the first time, the Doctor is a woman.

The show depicts the adventures of a Time Lord, “the Doctor,” who explored the universe in a time-travelling space ship that looks like a blue British police box. The Doctor battles various foes and works to save civilisations and help people in trouble, often getting into situations that play mischief with the historical record. Jodie Whittaker has been playing the Doctor since last year, bringing wit, warmth, and a bit of gender parity to the show at last.

Watching from outside the UK? No problem– you can still watch these BBC shows for free. You just need to download a VPN and connect to a server in the UK! Then log on to the iPlayer, picking any English zip code you like. Don’t forget to check out the five shows for women.

Featured Image by Alehandra13 from Pixabay