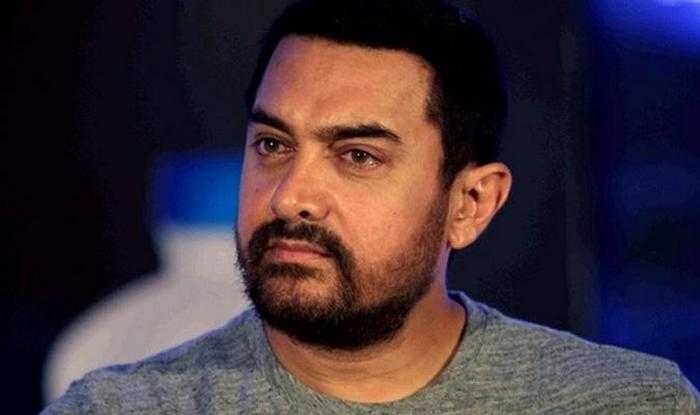 The Ministry of Tourism denied reports that Aamir Khan was removed as the brand ambassador for its Incredible India campaign:

A controversy surrounding actor Aamir Khan erupted after a department of media on Wednesday reported the Centre had removed him as the brand ambassador of the Incredible India campaign under Tourism Ministry.

Remarks on Twitter were fueled by speculation the move was in response to the performer’s comments on “growing intolerance” during the Ramnath Goenka Excellence in Journalism Award function last November.

Nonetheless, clarifying the stand, MoS, Tourism of his ministry, Mahesh Sharma told Media that it was solely a contractual issue with advertising agency McCann Worldgroup. The Rs 2.96-crore contract with the service, which featured Khan in a movie for the ministry, lately finished.

“Our arrangement was with a media agency specifically McCann. That was for a certain work. That work they’ve delivered to us. That endeavor has been finished by them. Consequently, that contract is currently finished,” Sharma said.

About the controversy over Khan’s comment, he said: “We’ve nothing do with it. That (Aamir’s comment) was a non issue for us. The Ministry of Tourism doesn’t have anything to do with that.”
CEO & Chairman McCann Worldgroup India, Prasoon Joshi, also said that their contract together with the ministry is finished.

Mr Aamir khan had brought his support for the same. We’ve delivered the effort to the Ministry.”