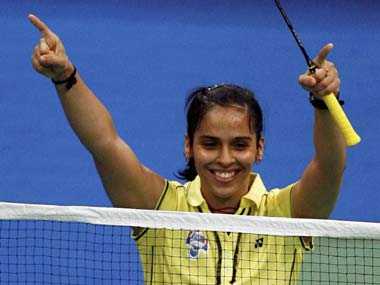 New Delhi:BAI president Akhilesh Das Gupta declared the Indian Badminton League’s return following a two-year difference.
The IBL is going to be a 15-day matter from January 2-17, featuring six teams that will fight it out in the USD 1 million contest.

Present in the season two start were ace shuttlers P V Sindhu, K Srikanth and Saina Nehwal.
Das Gupta ensured the tournament is going to be bigger and better in relation to the inaugural edition.
The conference observed Shuttle India’s debut – the six city school system to recognize young talent in the grassroot level. The plan is going to be played across various schools and every city will watch matches being played in both boys and girls group on the list of youthful pupils.

Two franchise owners have previously been declared with Delhi and Lucknow will have the Sahara Parivar who are famous for his or her contribution.
“The remaining franchisees are in advance discussions as well as the announcement for the same to be produced shortly,” said BAI in a statement.

More from BadmintonMore posts in Badminton »