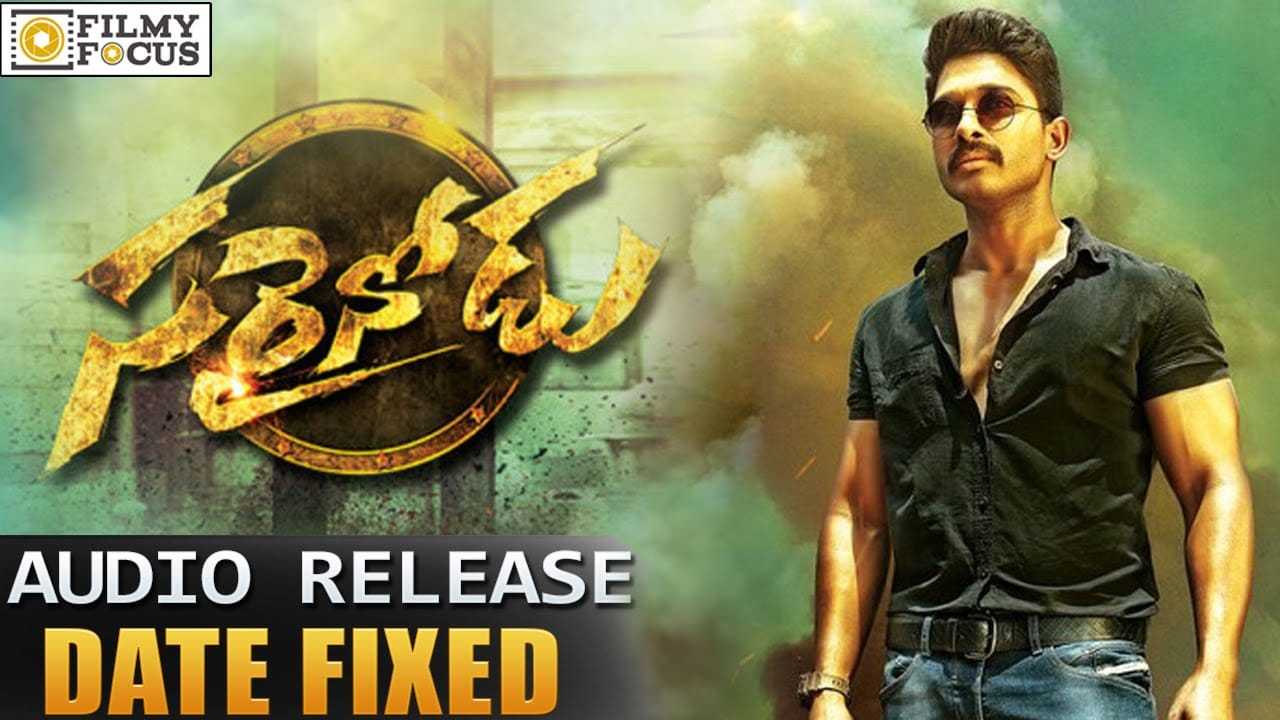 Stylish Star Allu Arjun’s Sarainodu is in its final stages of making as the shooting is going on full fledge and close to completion.

While the Sarainodu teaser created an overwhelming response from the crowd, as it’s all set to release on the theaters on April 22, fans are eagerly waiting to see the film on screens. Before the launch, the filmmakers are planning to unveil the Audio launch of Sarainodu in the month of March.

Boyapati Srinu directs this movie, and star cast includes Rakul Preet Singh and Catherine Teresa in lead roles while performer Anjali will be seen in a special number with Allu Arjun