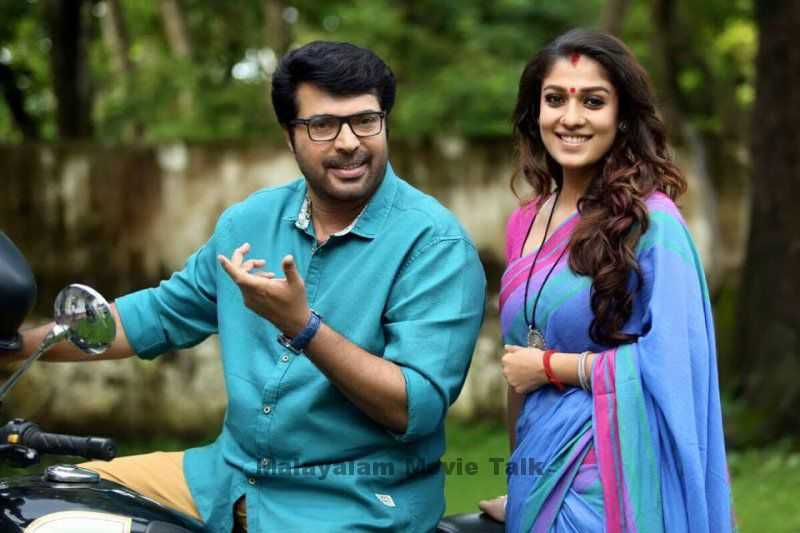 Andrea Riseborough Is Taking a Stand

The day I meet Andrea Riseborough, she had gotten up at the ass-crack of dawn to get glammed up and head to the butt-end of New York City. That morning, she and the cast of Waco—the miniseries she starred in earlier this year alongside Taylor Kitsch, about the 51-day siege on cult leader David Koresh’s religious compound—rang the NASDAQ opening bell. It was an important pit stop on their press tour, but not exactly her kind of scene. “I looked out into the crowd, and it was just a sea of white men,” says Riseborough. “But they let me wear my Planned Parenthood pin, so I did it.”

Riseborough has appeared in no less than seven projects since last fall, and has never passed up the chance to make a statement at her public appearances. Rarely does she walk a red carpet without a Time’s Up pin stuck to her person: affixed to the frills of a Ronald van der Kemp gown at the premiere of Waco, to the collar of a Tory Burch turtleneck at the Sundance premiere of The Death of Stalin (in which she played Stalin’s daughter), to the hip of a Vetements graphic hoodie-skirt combo adorned with the words MAY THE BRIDGES I BURN LIGHT THE WAY at the Sundance premiere of Mandy (a wild, wonderful gonzo horror flick starring Nicolas Cage). Repping for the Billie Jean King biopic Battle of the Sexes at a BAFTA event in Los Angeles this past January, she improvised and wrote #TIMESUP in what looks like whiteout on a black tank top. 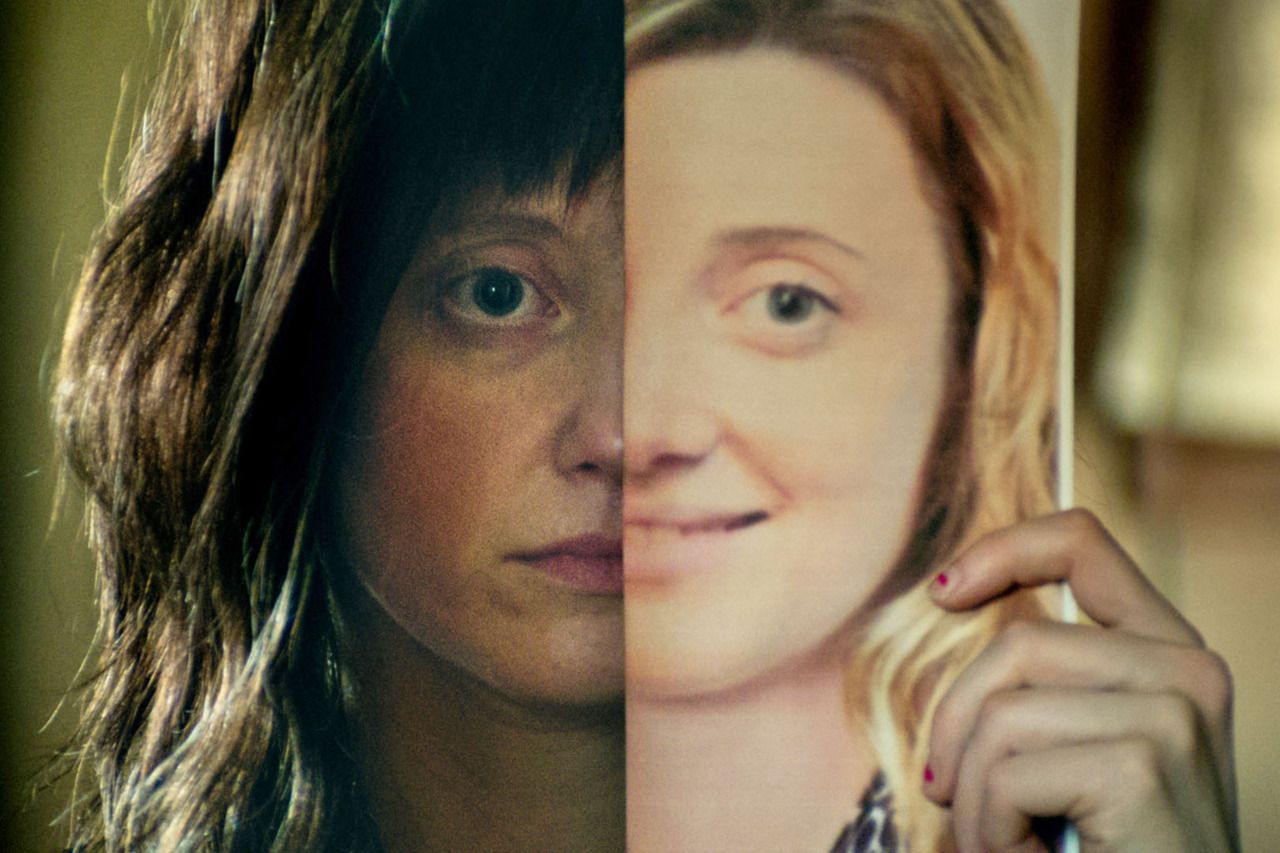 “I think I’m in a really privileged position, but sometimes it can feel futile to be flaunting your wares,” she says of the red carpet industrial complex. “So it’s about keeping a balance—retain your integrity, promote projects that you’re invested in, and take every opportunity to use your platform to talk about things that are important to you.”

The movie Nancy, in theaters now, was made at the intersection of all that. In writer-director Christina Choe’s feature debut, Riseborough plays the titular Nancy, a deeply damaged young woman who becomes convinced that her late mother abducted her when she was five years old after seeing a news report on the anniversary of the abduction. She seeks out the the couple still mourning their lost child 30 years after her loss, and the three of them become emotionally entangled as they wait for a DNA assessment to determine if their family has truly reunited. Riseborough’s performance is all at once infuriating, heartbreaking, and magnetic. You’ve probably seen Riseborough on screen before, but you’d be forgiven if you didn’t recognize her from film to film, so deeply does she cocoon into her roles—and here, she sucks you into Nancy’s psyche too.

“Usually, the first character description you’ll see of a female character in any script will include maybe three descriptive words. One of them will be ‘young’ and another will be ‘beautiful.’ And that’s depressing.”

Riseborough says that any script written by a woman “always goes to the top of the pile for me,” but that Nancy’s unflinching contradictions especially gripped her. “Usually, the first character description you’ll see of a female character in any script will include maybe three descriptive words,” she says. “And one of them will be ‘young’ and another will be ‘beautiful.’ And that’s depressing.” But here was a character who was drawn in three dimensions, presented as “being imperfect, manipulative, lonely, desperate—qualities we see in male anti-heroes, but that we rarely see in women.” Though to call Nancy an anti-heroine may still be too reductive—onscreen, Riseborough’s intense, simmering sense of longing dares you to not to get caught up in Nancy’s delusion. You buy into it. Or rather, you really, really want to buy into it. She challenges the judgment that comes with being aware that you’re watching an anti-hero.

“When you watch Taxi Driver, you don’t question whether this man is morally corrupt. He is deeply morally corrupt,” says Riseborough.” But because the patriarchy lives in all of us—it’s not confined to gender—I’ve found myself judging female characters more harshly. But there was no detaching from Nancy. This film is about someone who is desperately longing for connection, who is deep in her own loneliness, who is using all the faulty tools in her arsenal. It’s important to consider where she’s coming from. It’s not an excuse for her behavior; you’re exploring the reasons for her behavior.” 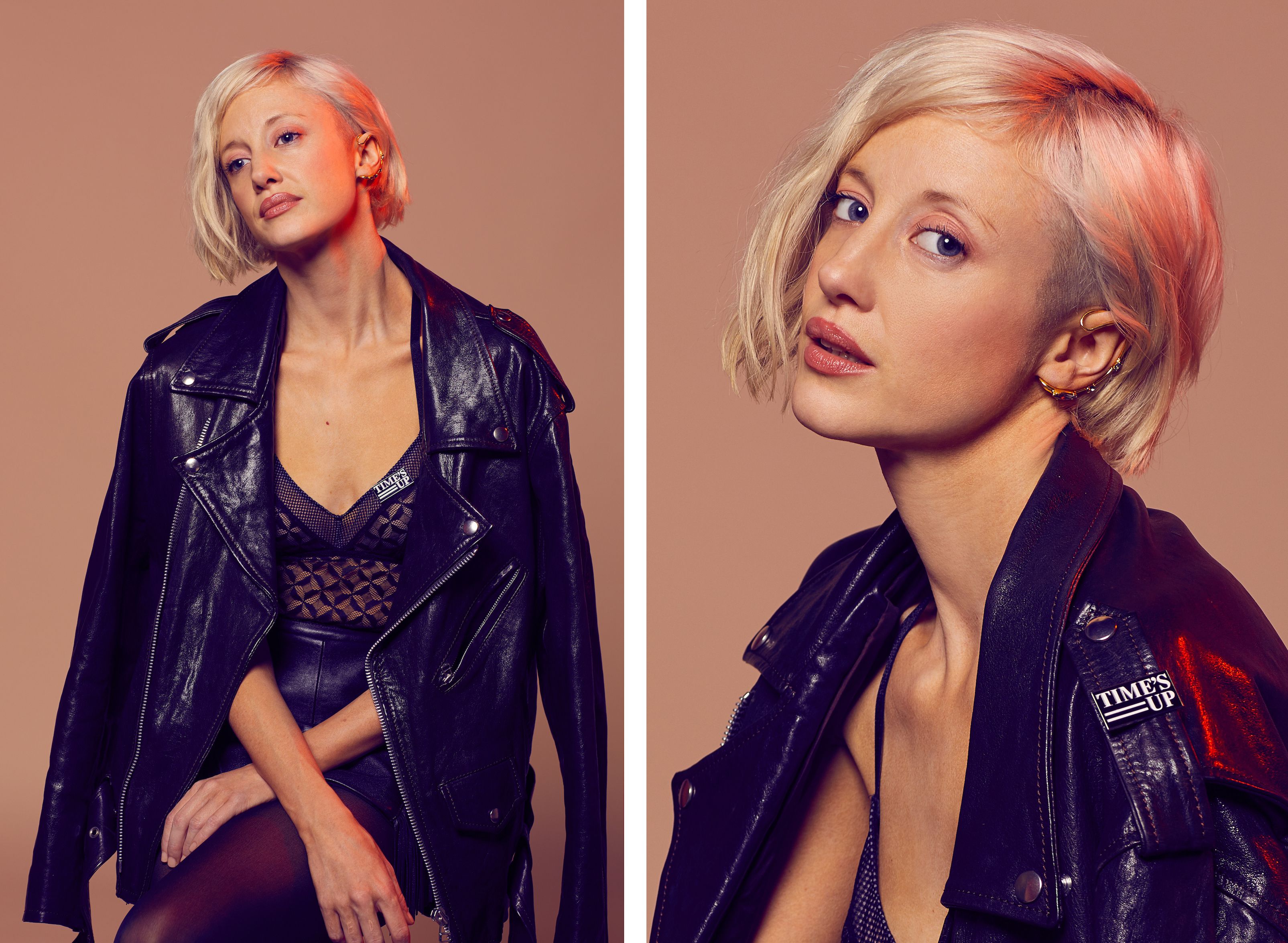 Nancy became Riseborough’s first producing credit. She ended up developing the movie with a cadre of fellow female producers and taking it to Barbara Broccoli, the power-producer behind the James Bond franchise. “I approached her and said, ‘I’ve got this female script that we plan to make with a female crew—and nobody wants to give us money.’ I could tell Barbara had heard this before.”

Once Broccoli—”our guardian angel”—was on board, Riseborough and team set out to build a below-the-line roster that reflected their vision of Hollywood. By Riseborough’s estimate, the production had an 80 percent female crew and 50 percent people of color. “We wrapped on time and on budget every day. There was very little ego, and very little time wasted,” she says. “Everybody was so ready to prove that they could do the job—and they shouldn’t have to feel like that, but they just hadn’t had the opportunity.”

“For the first time, I know that I can ask for equal pay and I won’t immediately be shut out before they just bring in another pair of ovaries.”

To borrow a term from the NASDAQ crowd, Riseborough is feeling bullish about opportunities for women and minorities in Hollywood, even if progress is incremental. For her, the Time’s Up pin isn’t an accessory, but a reminder: “For the first time, I know that I can ask for equal pay and I won’t immediately be shut out before they just bring in another pair of ovaries,” she says. “They might not give it to me, but I can ask for it. That’s not even a conversation I was ever able to have.” It’s also a shot in the arm: “That feeling of being so disposable—it gets you down. And it’s something you feel if you’re in any sector of society that feels underrepresented. Because we’re told over and over that if we’re not a straight white dude in a cape, we’re ‘Other.'” 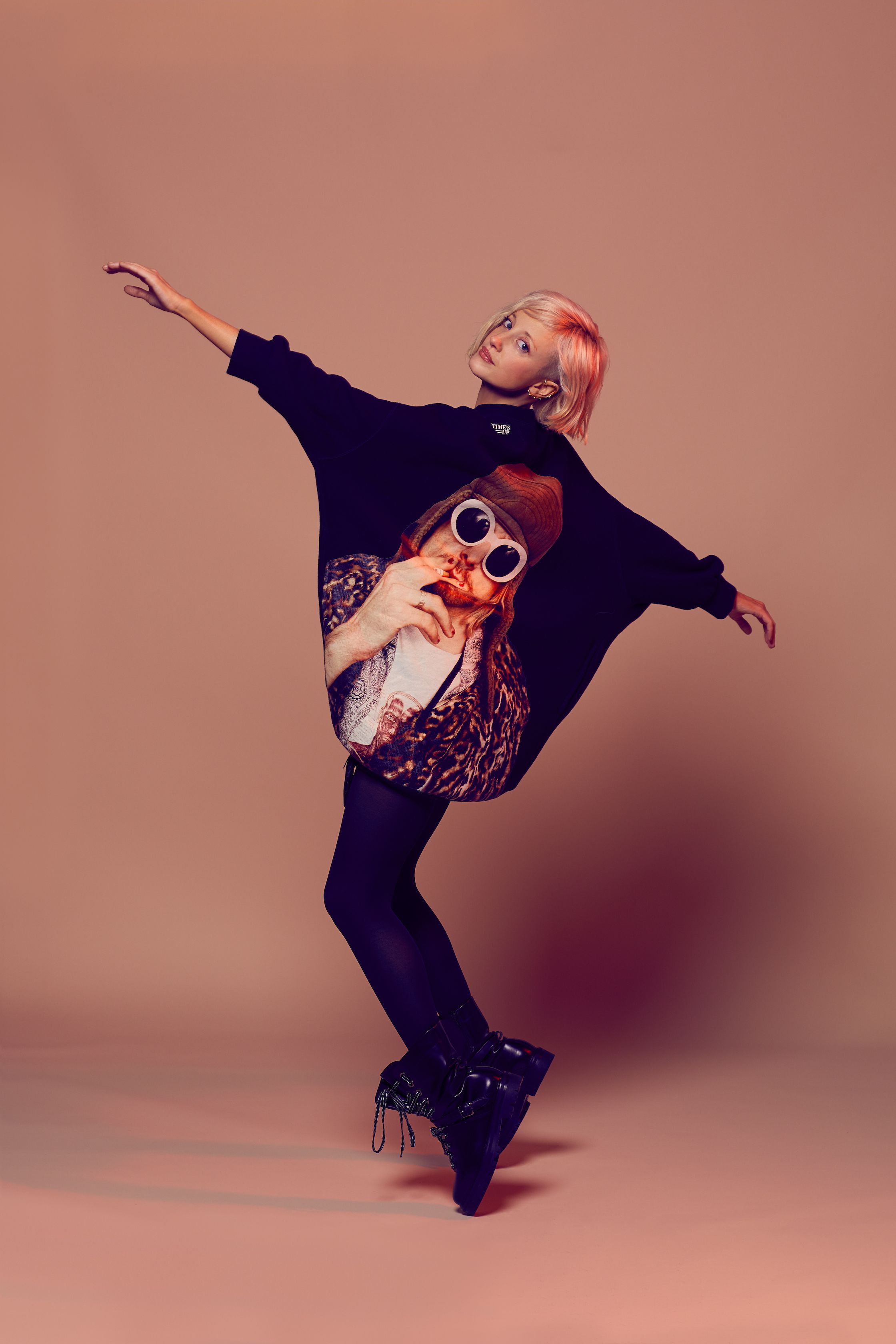 Riseborough has been quietly wrestling with convention for a while. Last year, she appeared in “Crocodile,” an episode of Charlie Brooker’s Black Mirror, in which she plays a woman who commits a series of increasingly harrowing murders to cover up an old secret that threatens to unravel her new, picturesque life. The role was originally written for a man, and Riseborough had first been cast as the investigator on his tail. But instead she lobbied John Hillcoat, the episode’s director, to change the killer to a woman. The result was a brutal funhouse mirror of how maternal instinct is portrayed onscreen: As the character becomes more desperate to preserve her life and protect her family, circumstances put her in the position of needing to kill another mother and child. “There was some concern at the beginning that the audience wouldn’t be able to sympathize with a woman in the role,” says Riseborough. “And I said, ‘Well, all the more reason we should do it, to challenge that.'”

While Riseborough ostensibly broke out hard and fast in 2011, starring in W.E., Madonna’s second-ever directorial turn, and appearing alongside her on magazine covers and in features, she still identifies as a “natural recluse.” When she appeared in the Oscar-winning Birdman in 2014, “I remember being scared of the exposure,” she says. “I found that to be a really difficult transition. After that, I took two years off.” Now, with an IMDb stacked with upcoming projects that run the gamut from sci-fi to horror, TV shows to prestige indies, she’s on a run that can only mean more opportunities to spread her gospel. “I really look forward to a time where we don’t even talk about whether the character is a man or a woman or straight or gay or transgender or whatever, because it’s just a normal part of how we represent the world, not something novel,” she says. “Then we can just talk about the character.”