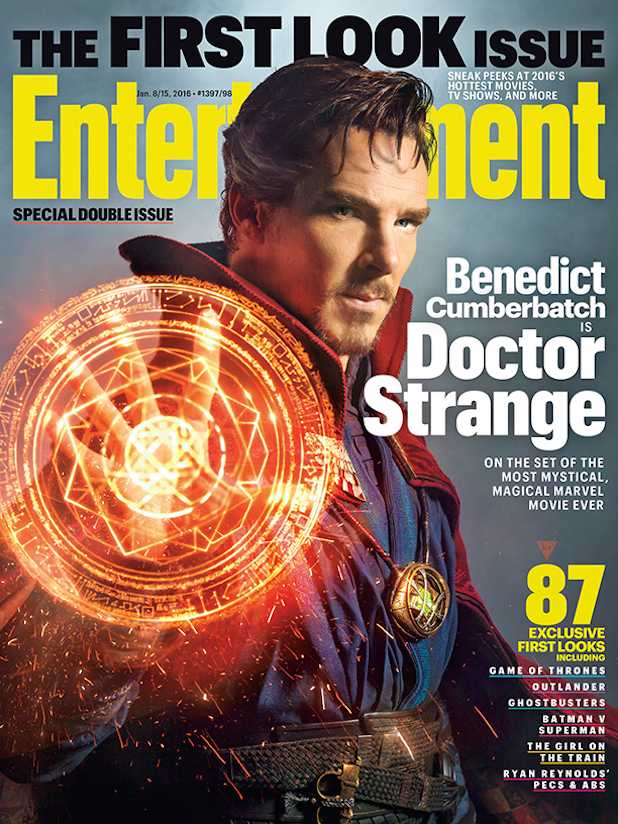 The primary picture of the British performer as the Master of Mysticism of Marvel debuts on the cover of the most recent issue of Entertainment Weekly — and he seems like he materialized right by Steve Ditko and Stan Lee.

Funny nerds have been waiting patiently for this particular moment because the character was name-checked in “Captain America: Winter Soldier” in 2014.

“I greatly adore Doctor Strange,” Feige said during the time. “The way that ‘Thor,’ ‘Avengers’ and now definitely ‘Guardians of the Galaxy’ tap into that cosmic side, it’s going to be amazing to enter the area of Doctor Strange as well as the supernatural world,” Feige included.