Despite various new releases, Sonam Kapoor’s “Neerja” has been going strong at the domestic box office. After having a great first week, “Neerja” began its second-week box office run on a very powerful note.

The movie, which relies on the real-life narrative of flight attendant Neerja Bhanot, is inching towards Rs 50 crore mark in the domestic box office. “Neerja,” starring Sonam as Neerja Bhanot, collected Rs 3.15 crore on the second Friday and Rs 5 crore on the second Saturday. The nine-day box office collection of “Neerja” stands at Rs 43.47 crore. 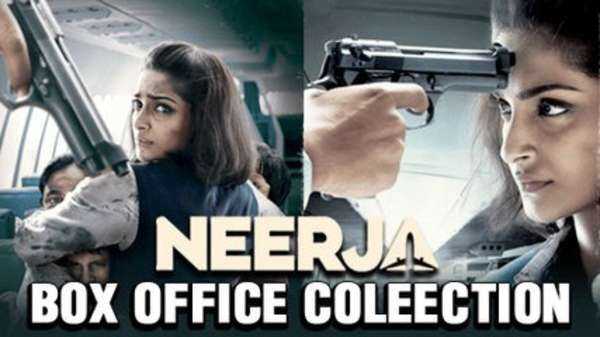 The Ram Madhvani’s directorial movie proceeds to control the screens despite over five releases in India this week.

The movie did not see a jump on its second day and had an opening of about Rs 50 lakh.

The Manoj-starrer “Aligarh” also had a modest beginning in the domestic box office. The film opened to rave reviews, but it failed to interpret it into a good business in the box office.

The two big releases of this week — Tere Bin Laden: Dead or Alive and Aligarh — is not expected to show any growth while “Neerja” will continue to control the box office.