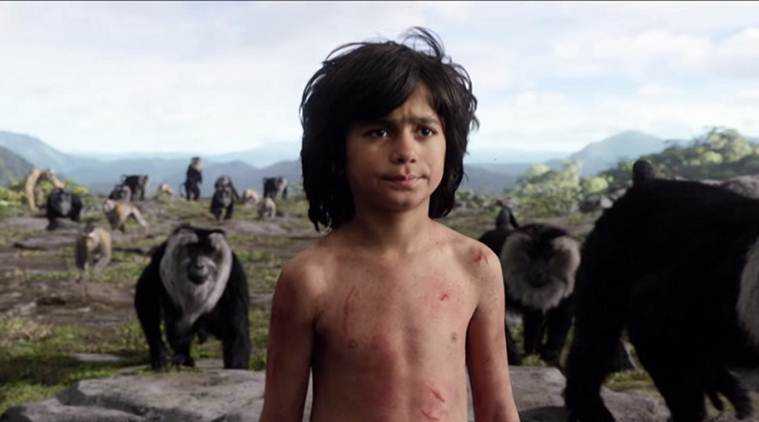 Disney’s live-action experience, The Jungle Book, has struck gold at the box office, took off a good start in India and directed by Jon Favreau, which released on Friday, April 8. The film has minted Rs. 10.09 cr. With an excellent word of mouth is translating into box office collections, the movie has earned a total of Rs. 23.60 cr, in just two days.

The Jungle Book, which saw a spectacular rush with parents thronging theatres with their tiny tots to watch the newest release, has become the second highest opener of 2016 so far after Akshay Kumar’s Airlift conquering other Bollywood and Hollywood biggies.

Audiences loved every single frame of the film, and they were all applauds for Neel Sethi, the child actor who played Mowgli and were moved by the never-before-seen special effects.

The Jungle Book appears all set to rake in enormous moolah in the days to come since individuals in India are very closely associated with the wildlife chronicle.

In the Hindi version, Priyanka Chopra voices Kaa, the python, Irrfan Khan has added his voice to the friendly bear Baloo, Shefali Shah has dubbed for Raksha, the wolf and veteran actor Om Puri has added his voice to Bagheera, the Black Panther. Nana Patekar has once more lent his voice to Shere Khan, which he had dubbed for the fearsome tiger in the animated series, Jungle Book: The Adventures of Mowgli, that was aired in the early 90s on Doordarshan.