Candice Bergen on Her Greatest Hits, Murphy Brown Revival, and Writing a Memoir

“I was 14, working in a snack bar at a little beach club in Newport Beach. I made cheeseburgers and malted milks, and I just loved it.”

“I modeled when I was in college, and director Sidney Lumet saw a picture of me in a magazine. I had a general mindlessness to my life. I just did what was put in front of me. I loved working with Sidney, but I had no idea how to act, which was evident for several years.” 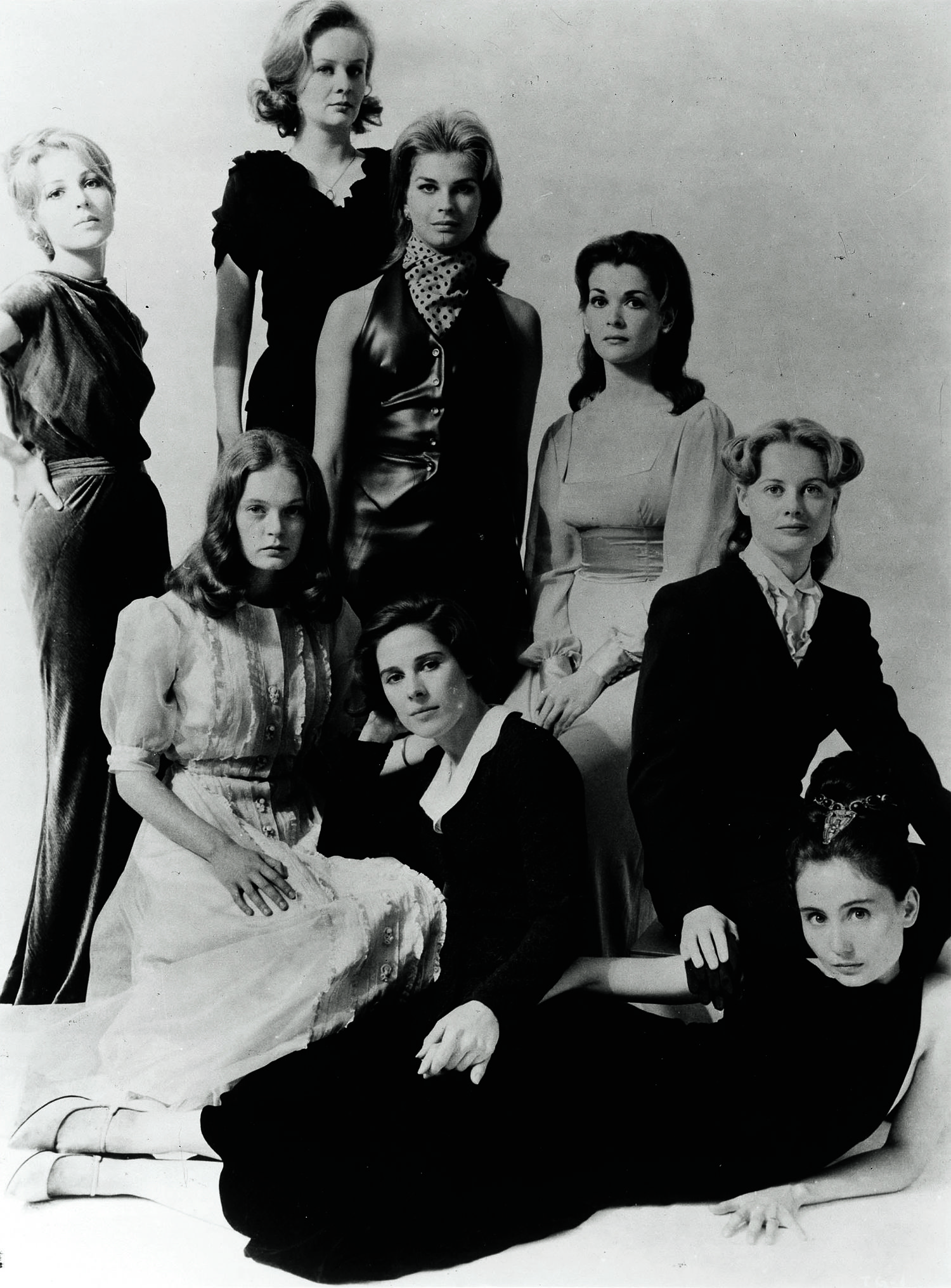 “Mike Nichols was one of America’s finest directors. There was always laughter on his sets. He ran our set with French hours: without a lunch break. They had a buffet table, and people drifted over and grabbed a piece of Brie and then got back to work. We were always eating.”

“I was the first woman! My agent called me and said, ‘There’s a guy here; he’s got a show, and he wants to meet you.’ It was Lorne Michaels. In those days, he wore a duck pin on his jacket lapel. Some of the cast didn’t realize that they couldn’t smoke dope while they were doing the show because they’d miss all their costume changes, so they shifted to cocaine.” 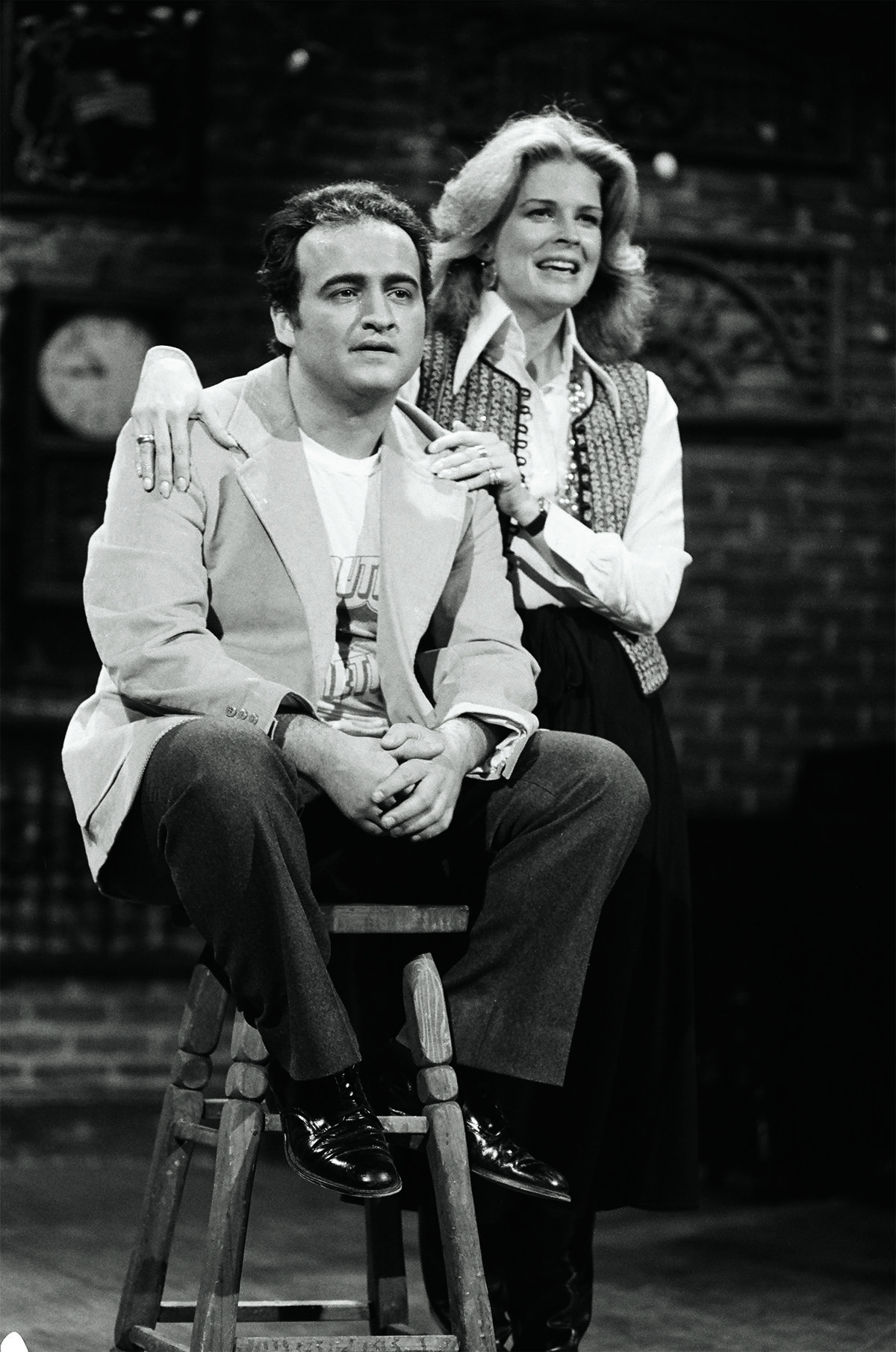 John Belushi and Bergen on SNL

“I loved that she was a pest and annoying to everyone, yet she was as good at her job as the best men. Murphy was ahead of her time. She took no prisoners and was confident, competent, and fearless. That was not usual for a woman in those days.” 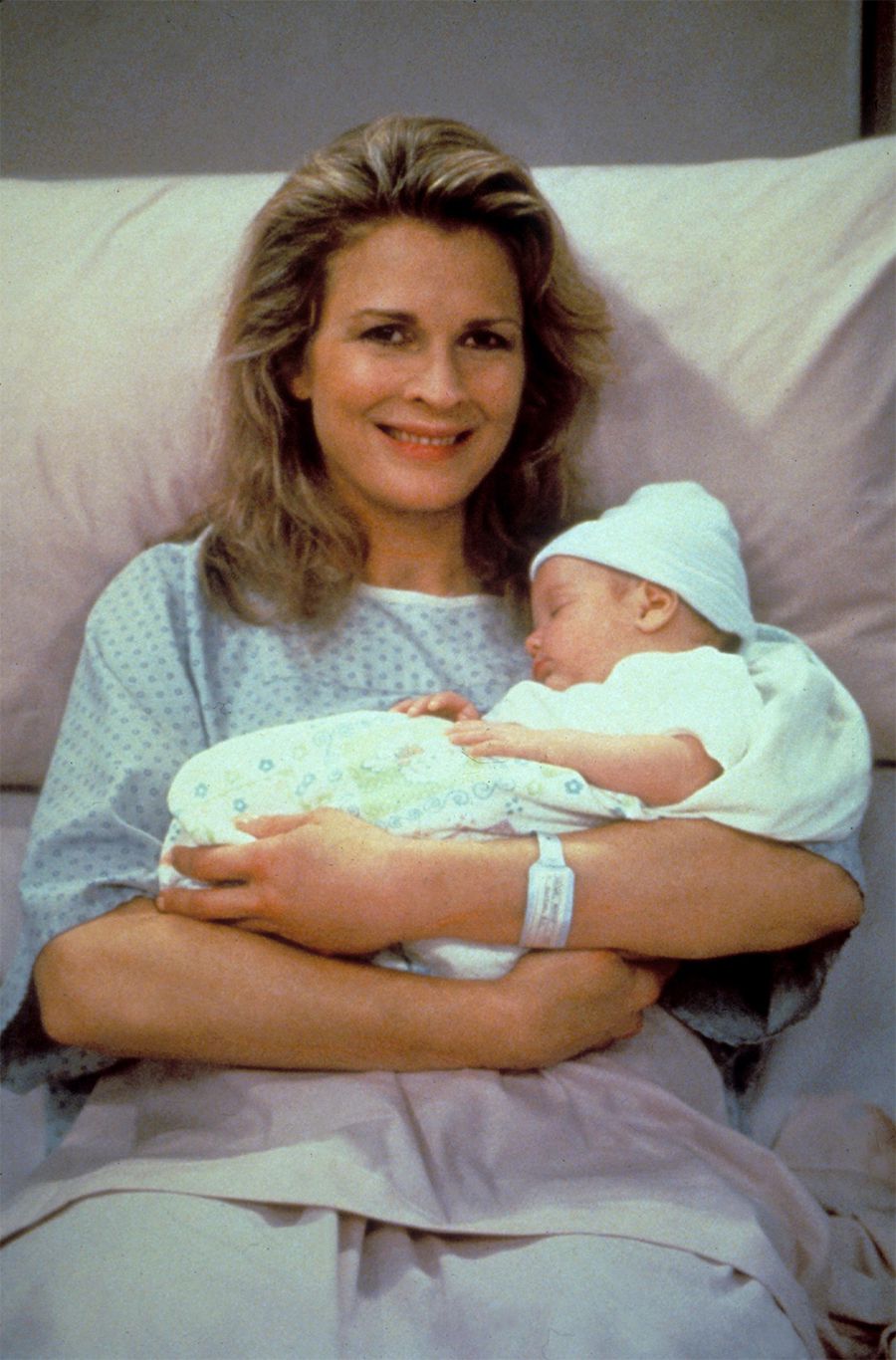 “I had to be louder [than I’d be onscreen], and I had to take it more seriously. I was always getting lost backstage. I was just a shambles. [Laughs] They were very patient.” 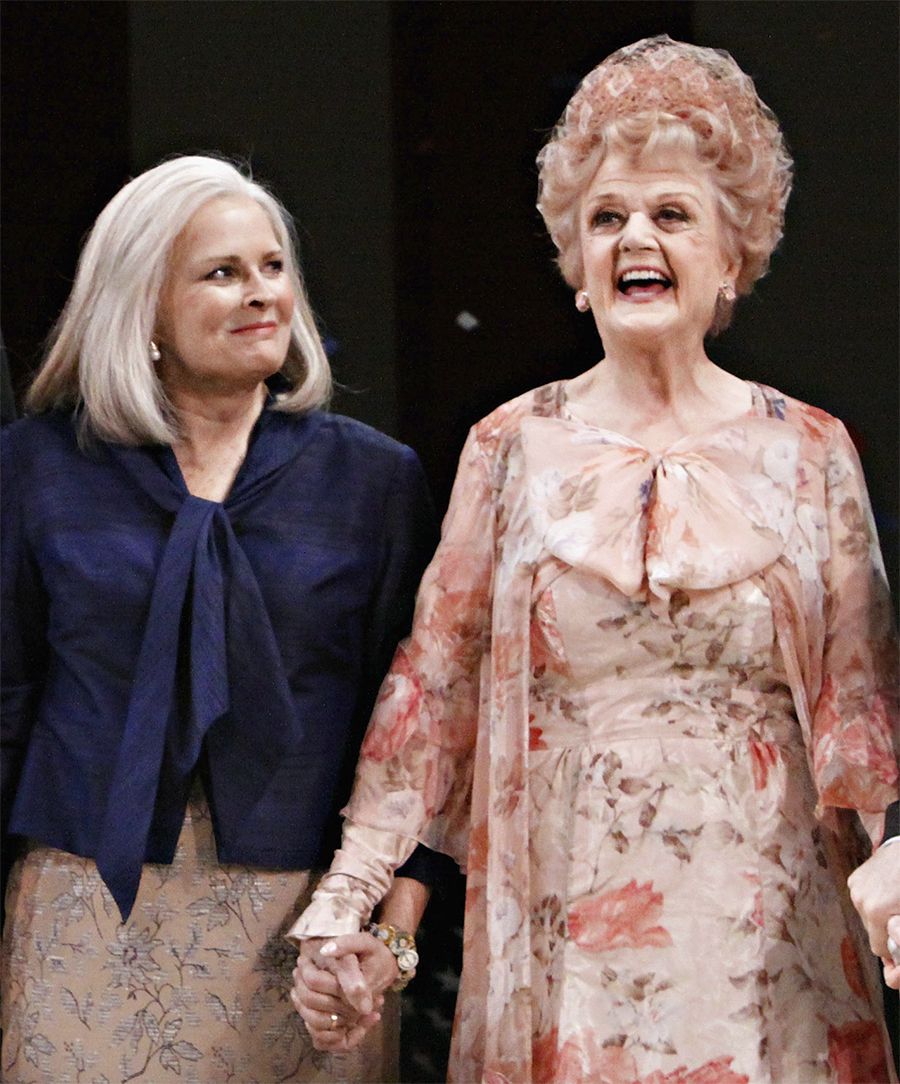 “Writing a memoir is emotional homework that everybody should do. It’s important to confront your life, but it’s a lot of work. For my first memoir, they had to lock me in the office and say, ‘Don’t come out until you’ve done it!’ ”

“Diane Keaton and Jane Fonda were confirmed before I was asked, so I was anxious to work with the two of them. It’s very funny and has a nice heart—and any woman over 50 will be thrilled.” 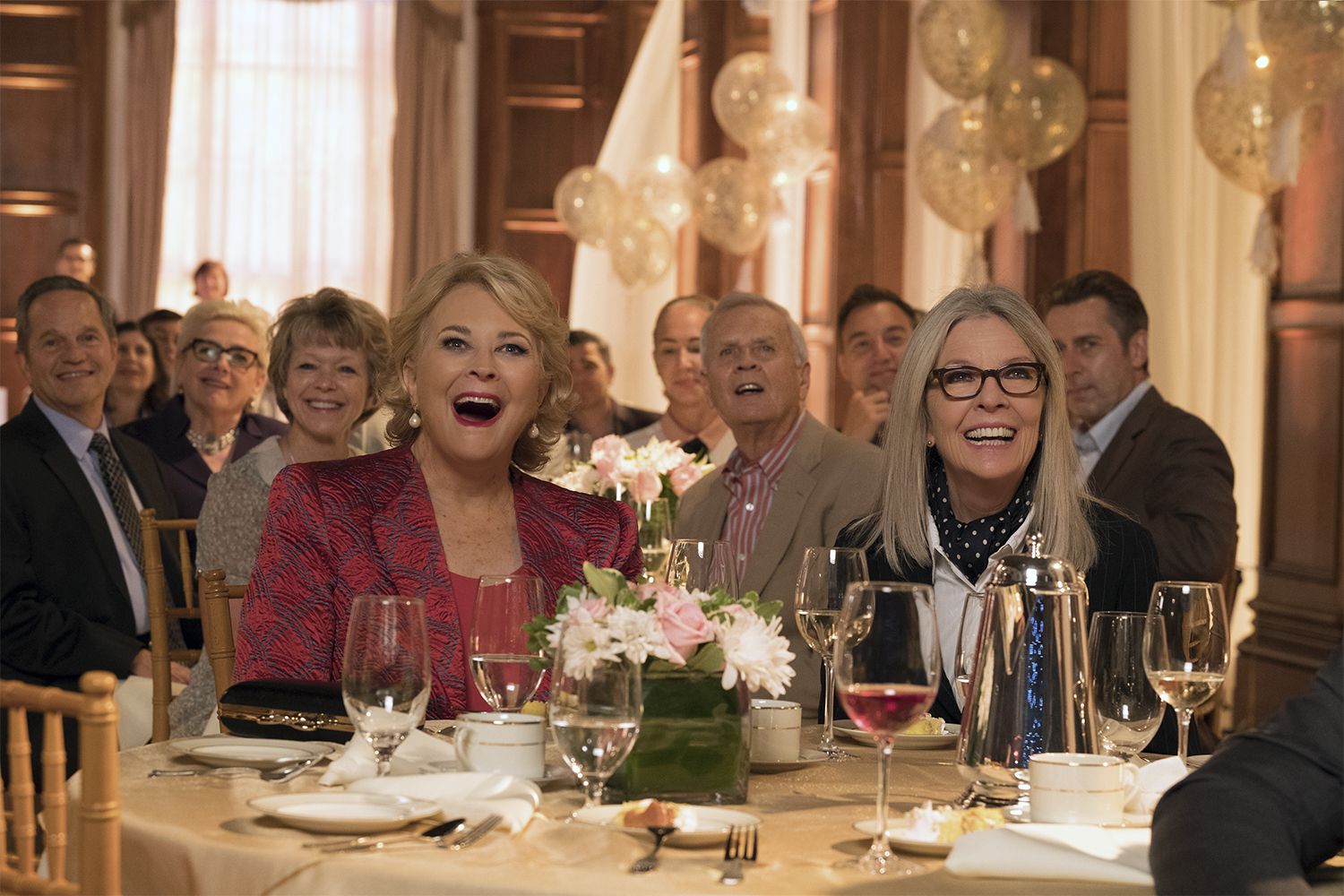 Bergen and Keaton in Book Club

2018 – Returns to CBS this fall in the Murphy Brown reboot

“Our characters are no longer working as television journalists, because the business has become so entertainment- and Trump-driven. The facts are really an option. We come back to the news with the idea of saving it.”

This article originally appeared in the June 2018 issue of ELLE.

GET THE LATEST ISSUE OF ELLE