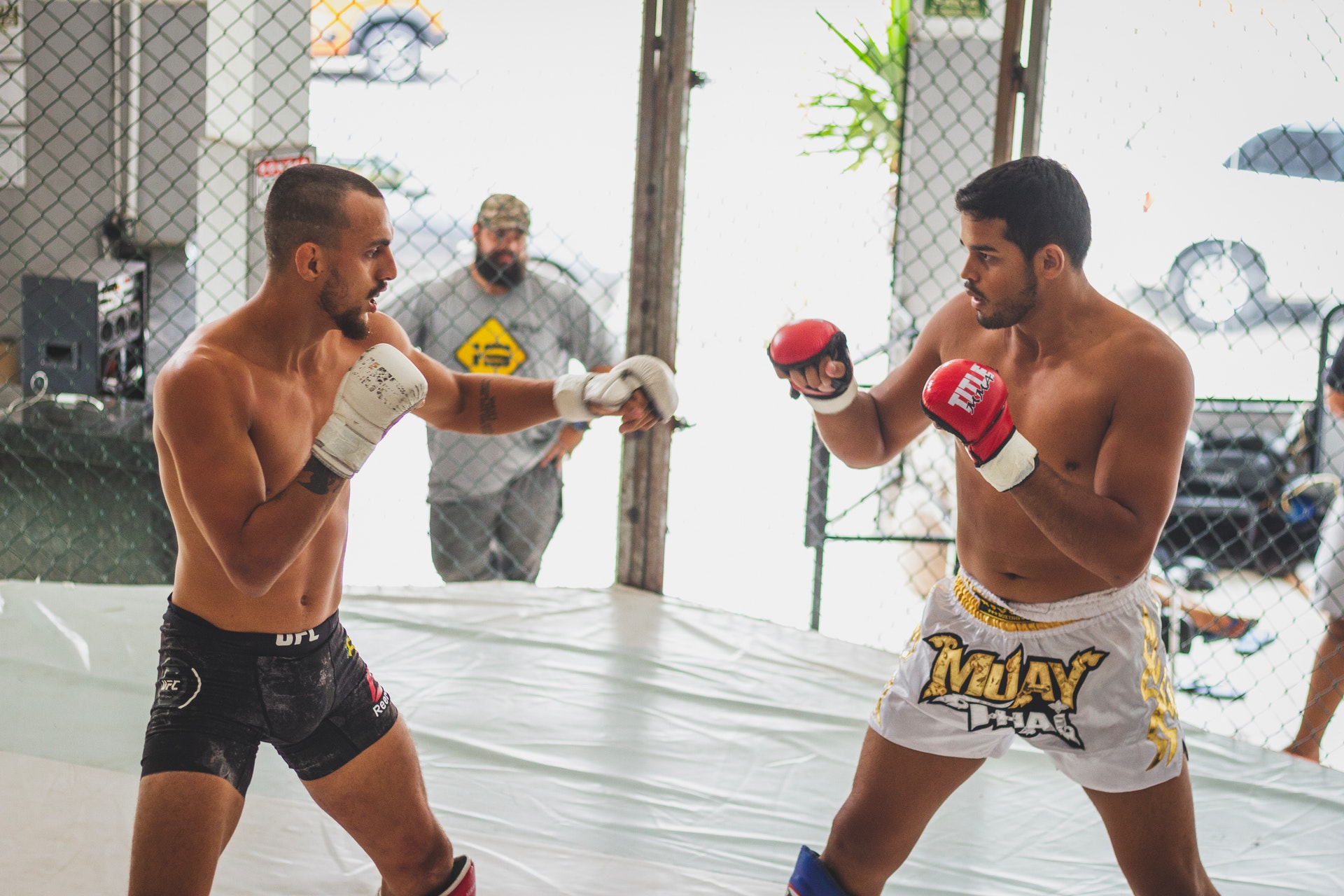 It’s no secret that UFC President Dana White is one of Donald Trump’s most influential supporters. But the relationship with the UFC and Donald Trump is much deeper than just politics. In the early 2000s, when White was in the process of taking over the Ultimate Fighting Championship, the MMA boss claims President Trump was the only person who gave him a chance.

MMA was then considered illegitimate and was even banned in 36 of the 50 states and banished from pay-per-views. White was struggling to get venues across the United States on board. However, this is where Trump comes in. He allowed White to host UFC 31 and 32 at his Taj Mahal Casino Resort in Atlantic City. The shows went down a storm, and within the same year, they started showcasing the sport in Las Vegas – which is now considered ‘the home of UFC.’

Speaking at a UFC 53 press conference, when the sport returned to Atlantic City several years later, White said: “When we first bought this company, no venues would even take us.

“Donald Trump was the first guy to say, ‘We’ll do the fights here.’ Trump gave us our first shot over at [Taj Mahal], and then when we left and went to a bigger arena at the Meadowlands, he was one of the first guys there in his seat.”

While there’s no longer a business relationship between the pair, their friendship has continued, and White is not afraid to shy away when it comes to endorsing the incumbent President, who has fallen way behind his Democratic rival Joe Biden in the Presidential odds.

In 2016, White backed Trump for President as he spoke to the attendees at the Republican National Convention, and the 51-year-old has been helping Trump again this campaign – addressing the crowds at a rally in Colorado earlier in the year, before again speaking (albeit virtually) back at the Republican Convention, in August.

During his pre-recorded speech, White said: “President Trump built the greatest economy in our nation’s history, and created opportunities for all Americans like no one before him.

“Financial markets hit all-time highs; unemployment hit all-time lows, and we weren’t facing the lawless destruction that now is occurring in a few of our great cities.”

Trump was quick to endorse White when he visited Henderson, Nevada, the following month. “He’s an incredible guy,” the President told the crowd, which was littered with UFC fighters, regarding the MMA mogul.

The mixed martial artists in attendance didn’t go unnoticed either. Before posing for pictures with the likes of White, Henry Cejudo, Colby Covington, and Justin Gaethje, Trump said: “These are not people you want to pick a fight with because under those beautiful suits, there’s a lot of muscle, a lot of power, a lot of genius for fighting, and for other things.”

A restart of Sporting Events

The re-start of sporting events was one of the top things on Trump’s “Opening Up America Again” plan, and White was enlisted alongside the likes of WWE’s Vince McMahon and New England Patriots owner Robert Kraft.

It came as no surprise that Trump appeared – via a pre-recorded broadcast – at the UFC’s first post-lockdown event (UFC 249). He told ESPN viewers: “We need sports. We want our sports back.” It is also reported that Trump even called White during the event, telling him, ‘I knew you were the guy’ and ‘I knew you’d get it done.’

Moreover, many of the fighters above, along with the likes of Conor McGregor and Jorge Masvidal, have endorsed Trump on their social media pages. Covington often uses his Instagram feed to endorse the President, while McGregor branded Trump ‘possibly the USA GOAT [greatest of all time]’ in a tweet earlier this year.

In fact, Masvidal took part in the recent four-part ‘Fighters Against Socialism’ bus tour, which was showcased by Donald Trump Jr and his father’s re-election campaign team. Speaking at the first stop, the Tampa Convention Center, Masvidal told the crowd that American is the ‘Greatest Country in the f**king world,’ which is why he supports Trump.

Masvidal continued on tour across Florida, speaking at events in Orlando and Coconut Creek – where many other fighters joined the crowd at the famous Top Team MMA gym – before finishing in Miami.

The trend of UFC bosses and fighters supporting Trump is unmatched across other American sports, which is why you could say the UFC has become Trump’s sporting political wing.  As you see Donald Trump has a close-knit relationship with the UFC for more reasons than one.