Everything We Know So Far About ‘Riverdale’ Season 3 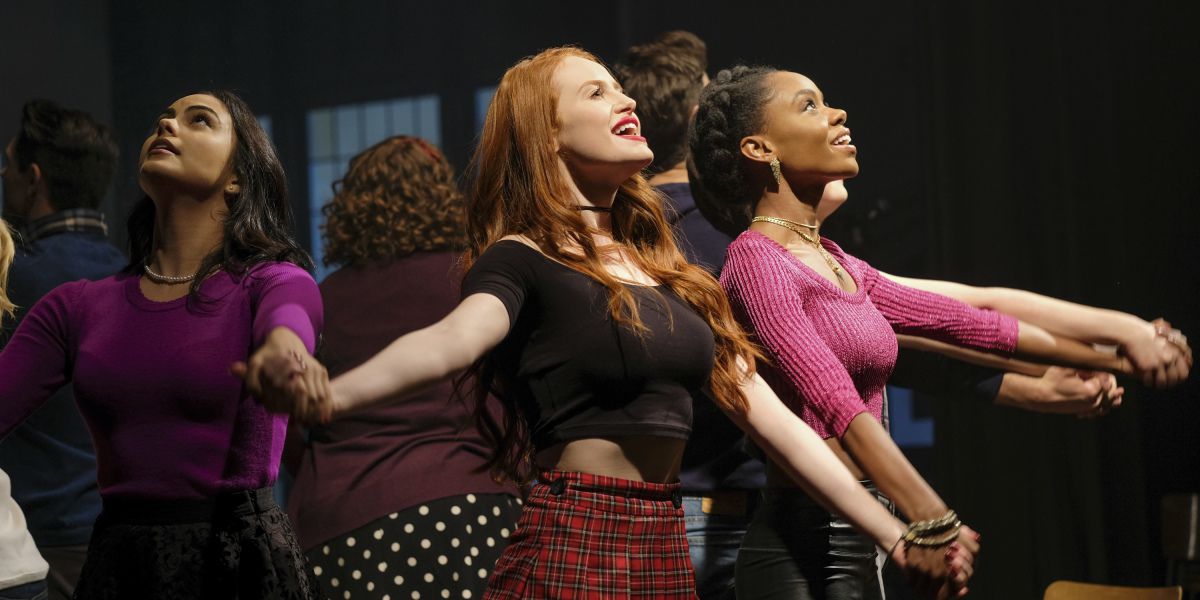 To the surprise of probably no one, the CW’s biggest ratings hit, Riverdale, has officially been renewed for a third season, according to Deadline. The dark Archie adaptation follows classic characters Archie Andrews (KJ Apa), Betty Cooper (Lili Reinhart), Jughead Jones (Cole Sprouse), Veronica Lodge (Camila Mendes), and the rest of the gang as they navigate close-knit relationships and solve what’s arguably too many murders for one small town.

“As The CW expands to a six-night, Sunday-through-Friday schedule next season, we are proud to have such a deep bench of great returning series for 2018-19. By picking these ten series up for next season, we have a terrific selection of programming to choose from when we set our fall schedule in May, with more still to come,” said CW president Mark Pedowitz. “And I’m especially happy that we’ll continue to work with the incredibly talented casts, producers, and writers who create the series our fans are so passionate about.”

Riverdale—despite its often-morbid trajectory and the fact that every single character should be in prison—boasts a certain timeless charm, from its iconic costumes to the avid fan base and theories it inspires.

So, Riverdale’s return is official, but there’s very little else to go on for now, as we’re still only about halfway through the second season. We still need to find out who the real Black Hood is! Here’s everything we know, suspect, and—at this point— are just guessing at:

When will it be released?

The official word is Wednesday, October 10!

How many episodes will there be?

Again, no official number, but Season 2 will have 22 episodes, and Season 3 will likely stay in that zone.

Which members of the cast will be returning?

As of May 2, it was announced that Vanessa Morgan (Toni Topaz) and Charles Melton (Reggie Mantle), who both joined the cast in its second season, had been promoted to series regular for season 3. Melton notably took over the role of Reggie from Ross Butler, who departed Riverdale after the success of his other show 13 Reasons Why.

What will be the season’s great mystery?

It’s anyone’s guess! Season 1 was all about who killed Jason Blossom, while Season 2 dove right back into the deep end with the Black Hood killer, but it looks like that mystery will be resolved before summer hiatus. Who knows, maybe Season 3 will be about the scariest thing of all — college applications.