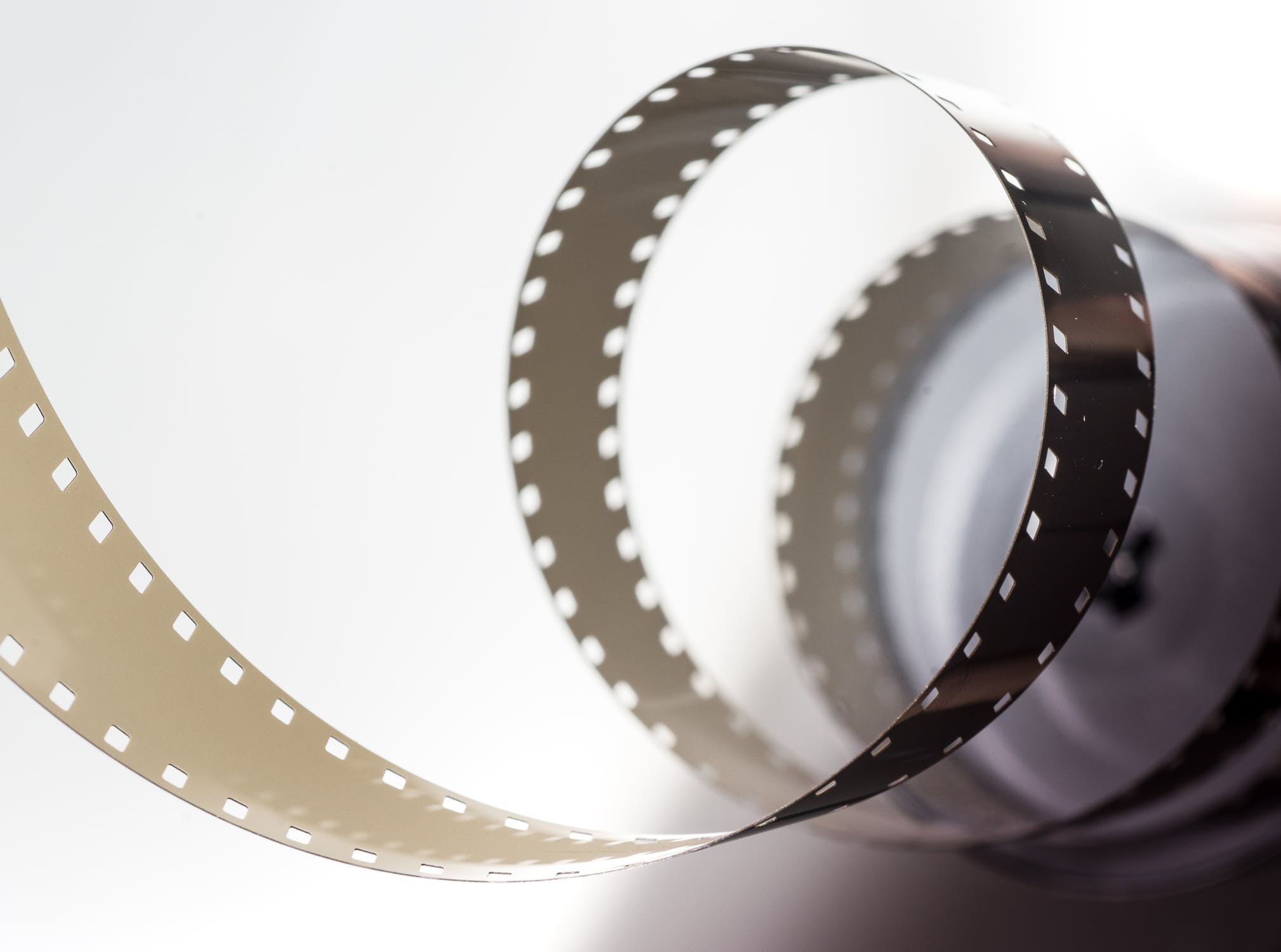 On 10th August 2019 National Film Awards were announced by the Head of Jury (Feature Films), Mr. Rahul Rawail. This year marks the 66th National Film Awards edition. With great pleasure, the awards were announced and the Hindi film fraternity was delighted to see much recognition for them this year. The overall list of National Film Awards demonstrated a significant presence of Bollywood movies. The Hindi feature films Andhadhun, Uri-The Surgical Strikes, and Padmaavat picked up many awards individually. However, the award for this year’s best feature film was given to Hellaro, a Gujarati film.

The delightful and immensely heartening announcement was that the National Award for the Best Actor 2019 would be shared by two charismatic actors of the contemporary Hindi film industry, Vicky Kaushal for the movie Uri and Ayushmaan Khurana for Andhadhun. Both the actors had given exceptional performances in their films. The Best Actress Award was given to Keerthy Suresh for her brilliant performance in the movie Mahanati.

Both Vicky Kaushal and Ayushmann Khurrana took to Twitter for thanking the jury for their awards. Vicky has got this prestigious award for his character of an Army Officer in the much-hyped movie Uri-The surgical Strike. Vicky was quite excited and he dedicated his award and the honor to the Indian armed forces. He left a Twitter message to express his joy and gratitude. As per the latest Bollywood news, Uri bagged four National Awards this year.

Paani, a Priyanka Chopra production won the national award for the best feature film based on Environment Conservation. Paani is an amazing Marathi film produced by Purple Pebble Pictures, the production house owned by Priyanka Chopra. The Nargis Dutt Award for Best Feature Film on National Integration was won by Ondalla Eradalla. The National Award for the Best Popular Film was won by Badhaai Ho for providing wholesome entertainment.

Movies that Deserved a Special Mention

Many movies that deserved an acknowledgment at the National Film Awards were left out. We are simply mentioning those films as a token of appreciation and do not have any intention of undermining the credibility of the films that won the prestigious awards.

Mulk is directed by Anubhav Sinha and it addresses a sensitive and a topical issue. The film has articulated minority apprehensions in contemporary India and has clearly expressed that India belongs to people from all the religions. This could have been a good choice for the best movie on national integration.

In the light of a genuine story, Mulk based on the battles of a Muslim joint family from a Hindu majority town in India, who battle to recover their respect after an individual from their family takes to terrorism.

The film stars Taapsee Pannu, Rishi Kapoor, and Rajat Kapoor in lead roles, with Neena Gupta and Manoj Pahwa featuring in supporting roles, and was initially scheduled for release on 13 July 2018, but was pushed and theatrically released worldwide on 3 August 2018, because of avoiding clash with Soorma, another film starring Pannu along with Diljit Dosanjh.

Tumbadd is a directional debut film of Adesh Prasad and Anil Barve. This movie received a lot of critical acclaims and widespread appreciation. Critics were particularly, impressed with all the outstanding visuals. They officially mentioned that Tumbbad could certainly be regarded as one of the most commendable horror films.

In 1947, Vinayak Rao tells his 14-year-old son Pandurang about the Goddess of Prosperity who gave birth to 160 million gods. Hastar, her first and most beloved offspring, was greedy for all the gold and food. Different gods assaulted Hastar, yet the goddess spared him depending on the prerequisite that he would never be adored and would be overlooked by history.

Saadat Hasan Manto’s unconventional biopic by Nandita Das is all about confronting the truths and facts about contemporary India. Nawazuddin Siddiqui’s performance was mind-blowing. The Urdu writer deserves special attention and appreciation for his deft writing.

In the midst of the freedom battle against the British Empire and the admonishing of India being apportioned, Saadat Hasan Manto, an entrenched short story author works in the sparkling universe of the Bombay film industry as a scriptwriter. In spite of the fact that Manto has a dubious association with the Progressive Writers’ Association, a considerable lot of its individuals are his dear companions, including the women’s activist essayist, Ismat Chughtai. They are both absolved from the charge of indecency for their particular works. Manto has many admirers and friends in the film industry. The nearest is Shyam Chadda, a beguiling maturing on-screen character, and Ashok Kumar, a well-known actor, director, and producer. Be that as it may, his greatest supporter and the unwavering pillar of strength is his better half, Safia.

This is simply a gem of a movie. In the present age and day, it is of pivotal importance to explore the mind of a terrorist who once happened to be a simple and educated youth.

4 May 2018 Omerta was released. Omerta is 2017 Indian real file story. This is based on crime and drama. Coordinated by Hansal Mehta and stars Rajkumar Rao in the job of Ahmed Omar Saeed Sheik, British psychological militant of Pakistani plunge. The film explores the 1994 kidnappings of Westerners in India for which Omar was arrested and served time in prison and the plotting of murder of Wall Street journalist Daniel Pearl in 2002. Produced by Nahid Khan of Swiss Entertainment and Shaailesh R Singh of Karma Features, it was screened in the Special Presentations section at the 2017 Toronto International Film Festival, Florence Film Festival, Hong Kong International Film Festival, the Mumbai Film Festival, and the Busan International Film Festival. Also Omerta achives the hight of closing night film in 2018 NY India Film Festival. Omerta received good and positive reviews from critics.

National Film Awards surely bring happiness to the creative and super-talented film industry. As you know awards and appreciation help all creative professionals to go ahead in life and achieve phenomenal success.