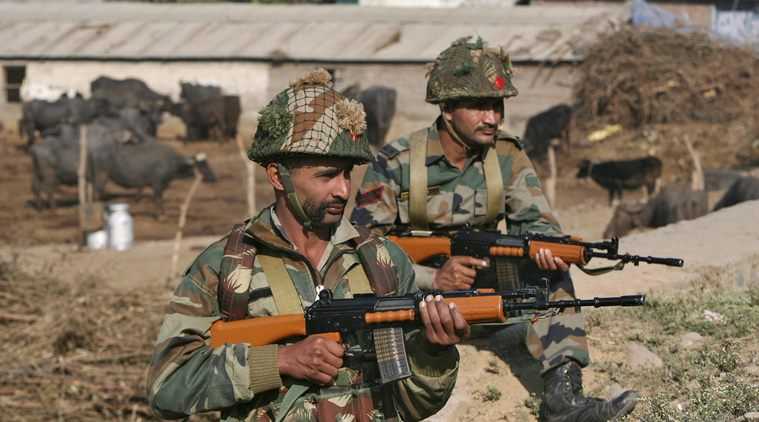 A NSG official said during a media briefing on Monday that security forces killed five terrorists. While combing operations continue to be on, their families as well as all employees are safe, the official added.

While four terrorists were killed on Saturday, two more attackers were believed to be in hiding on the 3rd day of the strike on Monday.

Previously, dwelling minister Rajnath Singh had tweeted the armed forces had neutralised ‘all the five terrorists’ involved in the strike, resulting in reports the operation had finished. On Monday, as soon as they briefed journalists in Pathankot, the security forces seemed to be especially cautious throughout their interaction with all the media, and didn’t take any questions.

“The operation will continue till all of the staff, assets and construction are physically combed.

NSG and military commandos ran a comprehensive mopping of the whole region where the terrorists, supposed to be from Pakistan and trained by the outlawed Jaish e Muhammed (JeM) outfit, had been cornered, authorities said.

On Monday, a strong blast shook a double-storeyed building in the Air Base where two terrorists were holed up.

Nevertheless, structures, all assets and families living in the IAF base were safe and there clearly was no collateral damage, an Air Force official said.

In the day hours, CNN IBN reported that one terrorist was blown to bits the body of some other terrorist was being pulled out of the debris, and following the hideout was blasted.

The body of Garud commando Gursewak Singh, among the seven defence personnel killed in the strike, reached his native Garnala hamlet near Ambala.

Abhimanyu and Haryana Ministers Anil Vij were present to pay homage along with senior officers from the Air Force, besides staff from police, the military and civil government.

In the home of Subedar Fateh Singh, 51, dozens of mourners assembled in Gurdaspur, Punjab, a shot who’d won Commonwealth medals.