Bollywood star Sunny Deol’s, “Ghayal Once Again” has successfully finished 3rd week box office on a fairly decent note. The movie has received mixed reviews from critics, even though enough business was made with the support of audience and fans. The sequel to the superb success action thriller movie Ghayal of 1990, was expected to take the box office by storm and has been released with a great hype among the audience. Nevertheless, all the anticipations had been washed out by the mixed reaction from critics and so Ghayal needed to settle with a satisfactory business only. 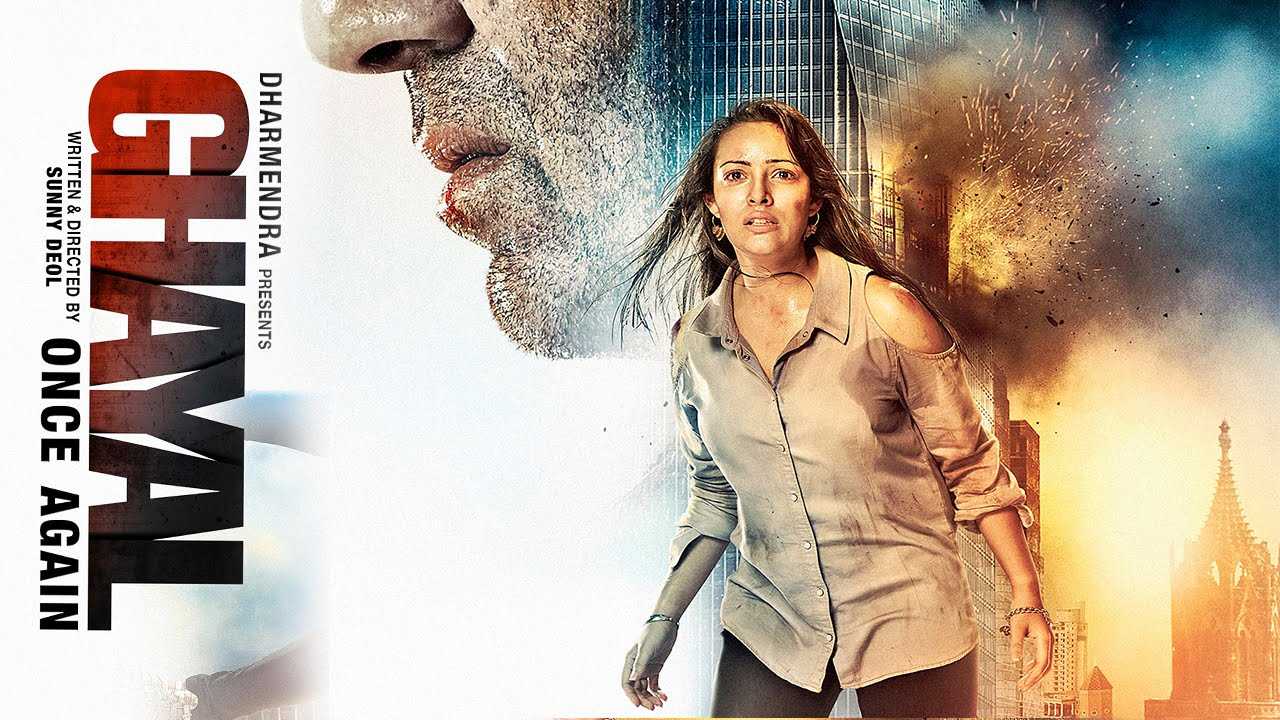 Now Ghayal is seeing quite a low occupancy in theaters due to this week’s new releases and a significant competition from Sonam Kapoor’s Neerja movie which was released in the fourth week and is running quite well at box office. On Friday, the Sunny Deol starrer has confronted significant fall and added the amount of just 0.11 crore* to its account as on 22nd-day collection. The movie is only crawling at the box office to add more and now has lost all its hold on the crowd.