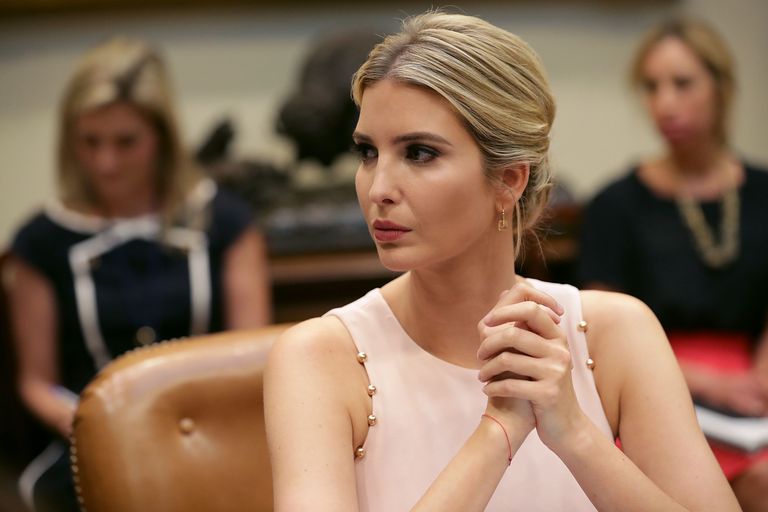 Today, 651 days later: Ivanka Trump has decided to shut down her eponymous fashion and shoe line.

Though the Wall Street Journal reported Ivanka shuttered the brand out of frustration over conflicts of interest, the decision also came after various retailers, including Nordstrom, Belk, and Neiman Marcus, chose to stop selling items from her brand. And that came, at least partly, as a result of the boycott, and of people putting pressure on companies to cut ties with the Trumps.

Coulter, a marketing specialist, tells Elle.com she finds a spike in people using the hashtag every time President Trump says something racist or xenophobic. That means each time people get outraged, they turn to the boycott as a way to take action.

Those who would use the office of the presidency of this country to turn a profit take note: our government may not lift a finger to stop you, but the American people will. #GrabYourWallet

“I’m obviously not thrilled to see people losing their jobs, but I am thrilled for what Ivanka’s line shutting down means symbolically,” Coulter tells Elle.com. “There are a lot of people out there who are willing to fight racism and xenophobia with their own hard-earned money.”

Though sales of Ivanka’s products spiked around the election, they started to dwindle within the year after that, Racked reported. By August 2017, order volume was lower than it had been the year before. By December 2017, the brand opened up a brick and mortar store in Trump Tower to directly reach consumers, rather than going through retailers. 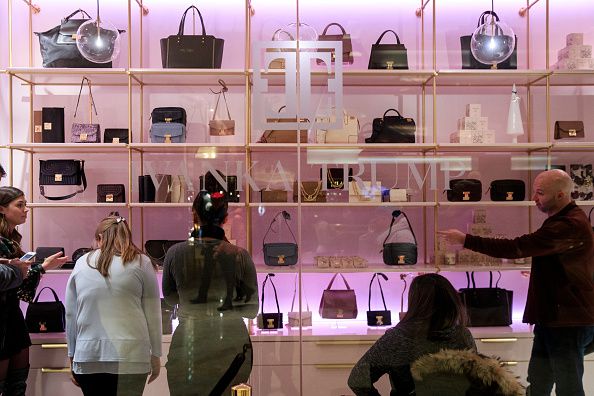 Ivanka’s decision to close up shop may not have been an abrupt one. A source told The Guardian the Canadian retailer Hudson’s Bay informed Ivanka they were pulling her products as early as fall 2017, though they didn’t publicly announce their decision until Friday. Coulter says she’s seen fewer Ivanka items available at higher-priced retailers, and spikes in items available at discount chains or sites like Overstock.com, meaning the brand could have been seen as more downmarket.

“Retailers do their planning so far in advance I wouldn’t be surprised if a bunch of major retailers have privately told her they’re dropping her, and she had to get in front of it,” she said. “I think Ivanka is like Donald and I don’t believe she would shut down her company unless she absolutely had to.” 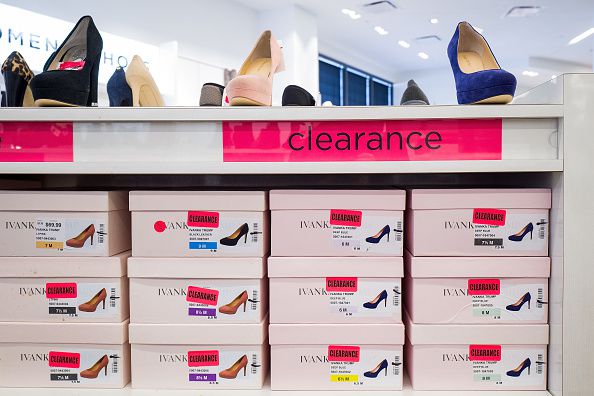 With the shuttering of Ivanka’s label, there are very few Trump family products available to purchase. (You can, however, still Donald Trump branded suit on Amazon, sample review: “Too large and didn’t fit right. Cheap looking…and also not American made….”) But that doesn’t mean the #GrabYourWallet campaign is done. Instead, they’re focusing on brands affiliated with the National Rifle Association, including Apple, Google, Amazon, and Roku, which carry NRA TV.

“Things are really close at the polls in America, and sharply divided,” Coulter says. “But they’re not at the cash register.”