How Kourtney Kardashian Is Actually Feeling About Her Younes Bendjima Breakup 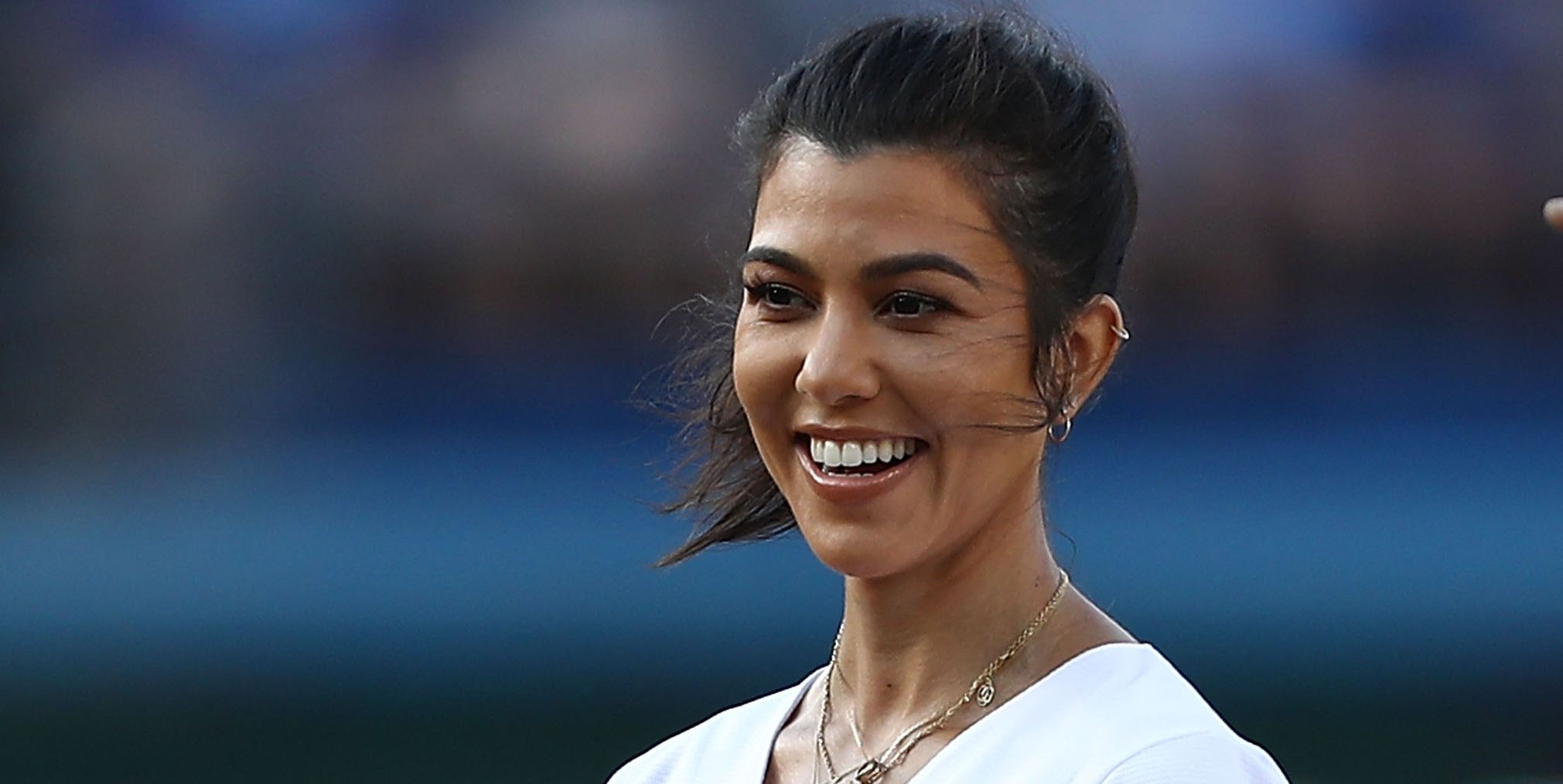 Kourtney Kardashian hasn’t said a word about her breakup on her own social media since news broke this week that she ended her nearly two-year relationship with her 25-year-old model boyfriend Younes Bendjima, and he got dramatic on Instagram after. She’s been seen having a night out with her friend and generally has sent the message in her unrelated Instagram stories that she’s fine and just living her life.

Tabloid sources have started talking about her state as well, and they’re saying about the same thing. Here, a roundup of what each outlet is reporting about Kardashian.

People wants you to know that despite Kardashian’s other ex Scott Disick being “so happy” about her breakup, Kardashian and him are never ever getting back together. Like ever. “This is not going to happen,” People‘s source said. “Kourtney will never get back with Scott. She’s happy that he’s doing well and spending a lot of time with the kid. She’s happy about co-parenting with Scott, but that’s it.”

People also reports Bendjima and Kardashian took a break shortly after they got back from their vacation in Europe. It wasn’t a full-fledged breakup…until photos circulated of Bendjima getting cuddly with a girl in Mexico (who denied being his rebound). “As soon as their long European vacation was over, they started having problems,” the outlet’s source detailed. “Younes was in L.A. recently, and things were not great. He and Kourtney didn’t get along. They decided to take a break but were not officially over. Now with the pictures of Younes in Mexico, they are definitely not getting back together.”

E! added that yeah, the Mexico pictures were the final straw. “There was a huge chance they were going to get back together and they were working on things,” a source told the outlet. “But now that these photos surfaced, things are definitely over.”

People and E! both report that Kardashian is a-okay though. “Kourtney doesn’t play games. She seems okay with [the breakup],” People‘s source said, adding that Bendjima was supposed to just be a rebound anyway.

“She’s in a good place right now and ready to move on,” E! said, on Kardashian’s reaction prior to seeing the photos of Bendjima in Mexico. “She was upset for a moment and then got over it.”

E! added that Kardashian is even ready to date again. “Kourtney has already told friends she’s ready to get back in the dating game and have fun with her friends,” the outlet’s source said. “Everyone in the family has been really supportive and has been making sure she’s entertained and busy.”