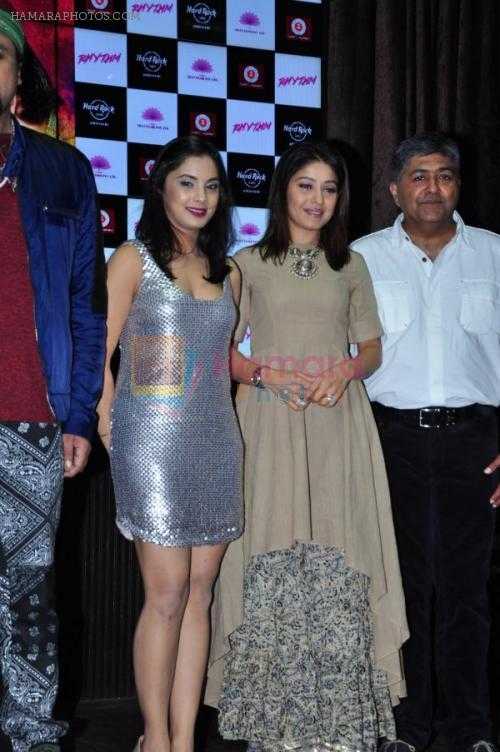 “I Finally Realised That I Wanted To Be Fit — Not Skinny” 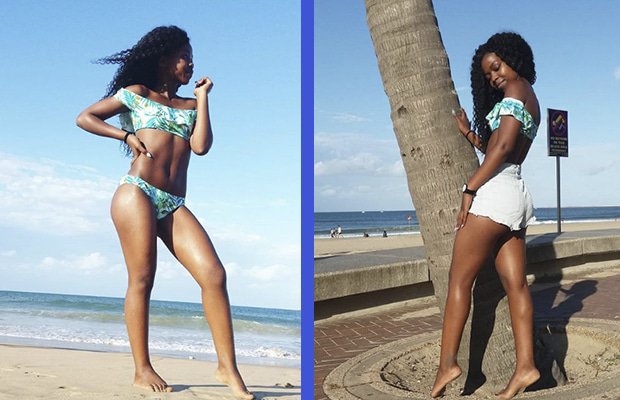 “I’ve been skinny all my life – and I was okay with it… Until I lost a whole lot of weight at varsity,” says 20-year-old Fezile Gwala, who is now a staunch advocate of health and fitness. Throwing back to early 2015, Fezile weighed 56 kilos; by the end of that year, the scale reflected just 43 kilos. She’d unintentionally lost 13 kilos in 12 months – a realisation that finally led to her embarking on a healthy lifestyle.

READ MORE:  “I Decided To Replace Alcohol With Water And Lost 11 Kilos”

Fezile was teased mercilessly about her weight loss – which included name-calling. Some even went so far as to ask her if she was sick. “I was in a bad space, both physically and mentally,” she says. But it pushed her into action. “I went into [this new lifestyle] with little to no knowledge of health or fitness – I was just set on making changes,” she says. She began by jogging around campus and hit the gym three times a week. But it wasn’t enough – she needed to take care of her nutritional wellbeing too.

Initially Fezile lived on junk food and drank wine. “I didn’t see the problem – it’s not like I was gaining weight from it,” she says. In reality, it was seriously messing with her overall wellness. But guided by her cousin and older sister, who were already active and healthy, she started adjusting her diet.

READ MORE: Tired Of Being Body-Shamed, Nombulelo Turned To Fitness – And Look At Her Now

“Through this journey I learned a lot – about myself, my body and what it needs,” she says. The trick? Balance. Fezile’s realised that you can gym all you want, but if your nutrition isn’t up to scratch, you won’t see results. That’s why she now balances 20 percent gym time with 80 percent good nutrition. And it’s working. “I also learned the importance of water and keeping hydrated – something I never bothered with before,” she admits. But the most important things are discipline and consistency.

“In between classes, tests and assignments, I also fit in meal prep and gym time.” Fezile prepares her supper and the next day’s lunch every afternoon, then she heads off to gym. On weekends she works for a modelling agency doing promotions or shooting as an extra on local series. And on Sunday you’ll find her at church.

A typical day’s eating? “I wake up to a protein shake for breakfast, followed by a snack – a protein bar or fruit. Then for lunch, I’ll have vegetables, like sweet potatoes, and meat. Later, I’ll snacked again, then have more vegetables and white meat for supper.”

READ MORE: “My Passion For Food Helped Me Lose 22 Kilos In Less Than A Year”

– Her body has transformed into a machine: “I’m faster, healthier and stronger.”

– Her cheat meals are pizza and wine.

– She always has earphones in her gym bag.