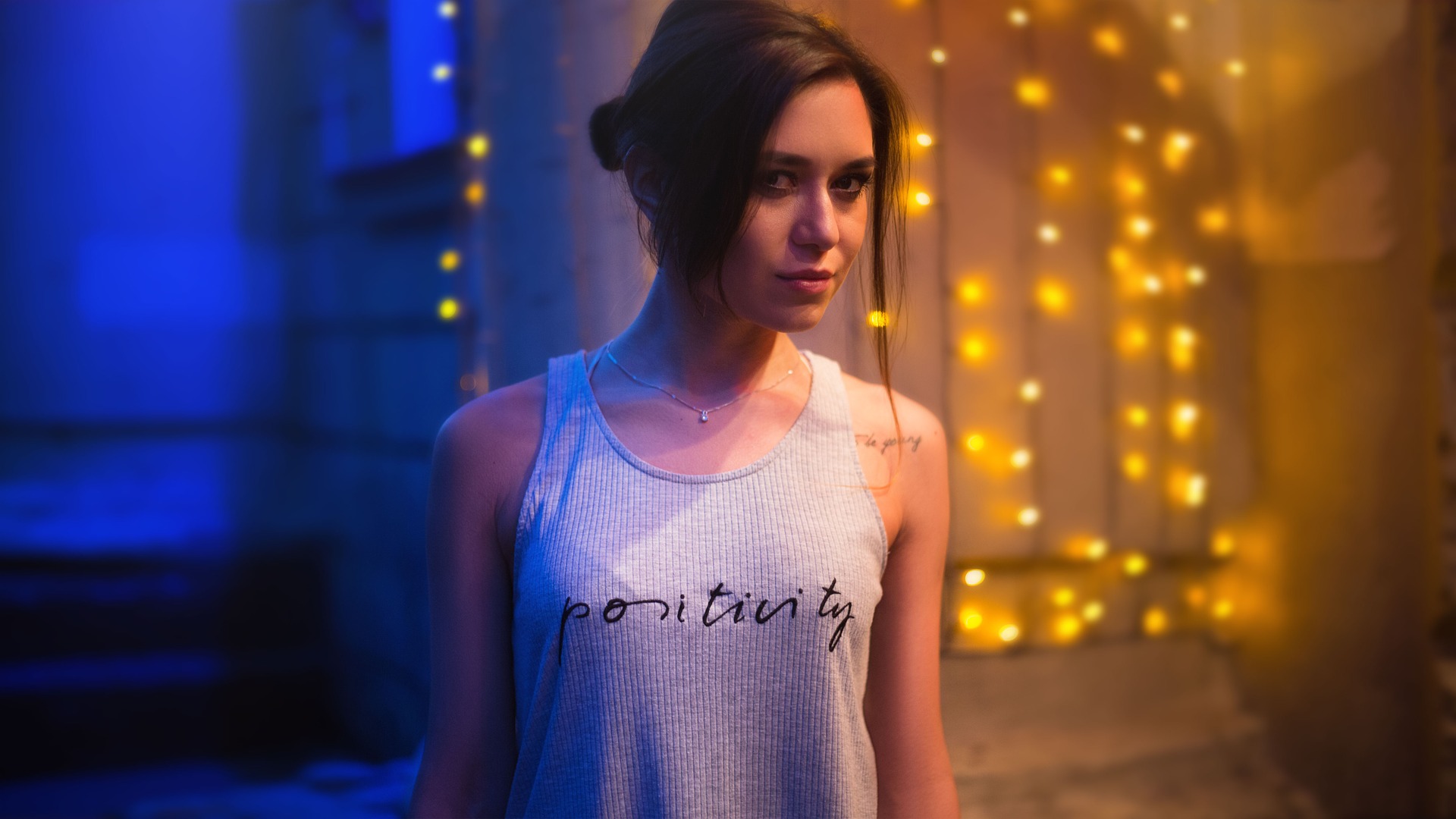 I Know What A T-Shirt Is, But What’s An A-Shirt?

The term a-shirt is actually short for an athletic shirt. That’s because this particular style of garment is typically worn in sporting events. The most common places you will see a-shirts is in basketball and track and field events. The a-shirt is also known by many names but is commonly referred to as a tank top in Canada and the United States. We’ll get to some of the other names in a moment, but first, let’s look at how they are made.

The Construction of An A-Shirt

The a-shirts has a rather simple build. It has larger than a t-shirt armhole and neck hole. Both are also reinforced to make them durable. One of the many differences between an a-shirts and a t-shirt is that the athletic shirt has a neckline that extends down as far as the bottom of the chest of the wearer. This is to provide extra ventilation. There is a variation on this design with women’s a-shirts. The neckline does not extend as far.

Another difference between an athletic shirt and a t-shirt is that the a-shirts has a much longer trunk. This provides additional material for tucking the garment into a pair of athletic shorts or jeans. A-shirts have other visual differences from t-shirts. They do not contain any buttons, they are without a collar, and you never see a pocket on an a-shirt. A-shirts designed specifically as undershirts are usually made of ribbed cotton.

Other Names For Athletic Shirts

In the sporting arena, various names have been used to identify the a-shirt from a t-shirt or a tank top. A tank top is similar in look and design with a low neck and different widths for the shoulder straps in comparison to an a-shirt. When worn as an undershirt, the a-shirt is known as a vest. In some countries, the a-shirt-worn-as-an-undershirt is called a sando. It is called a singlet in places where the a-shirt is commonly used in athletics.

Other Uses For An A-Shirt

As already stated, the a-shirt is commonly used as casual sportswear and undershirts. As a fashion piece, wearing an a-shirt as an undershirt is quite acceptable when wearing a dress shirt or suit. A-shirts can be worn without the dress shirt and be under a suit jacket offering a casual look in warmer climates. However, athletic shirts are usually worn as loungewear, in casual settings, or as a sleep shirt or work shirt at home.

Since We’re Talking About Shirts…

Have cool t-shirt ideas for a design on a shirt? All you have to do is download the yayprint app, and you’ll gain access to some very incredible tools. The online t-shirt shop at YayPrint offers you several ways to design your next t-shirt. You can use a design that is already in our inventory or design your own with our online tools. You can also upload your unique, new creation to use. The online store at YayPrint never closes so you can order your t-shirt any time and from anywhere in the world.

Not sure what kind of design to use? That’s okay because the YayPrint app also contains several different designs used by others so you can see what is trending or just flip through the many different categories of designs to find inspiration. Plus, you can take your time. There’s no rush, no timer, and no pressure. Not sure what to do and need to come back later? We’re okay with that, too. When you have our app on your phone, you can use it whenever you need to, and we’ll always be happy to see you!