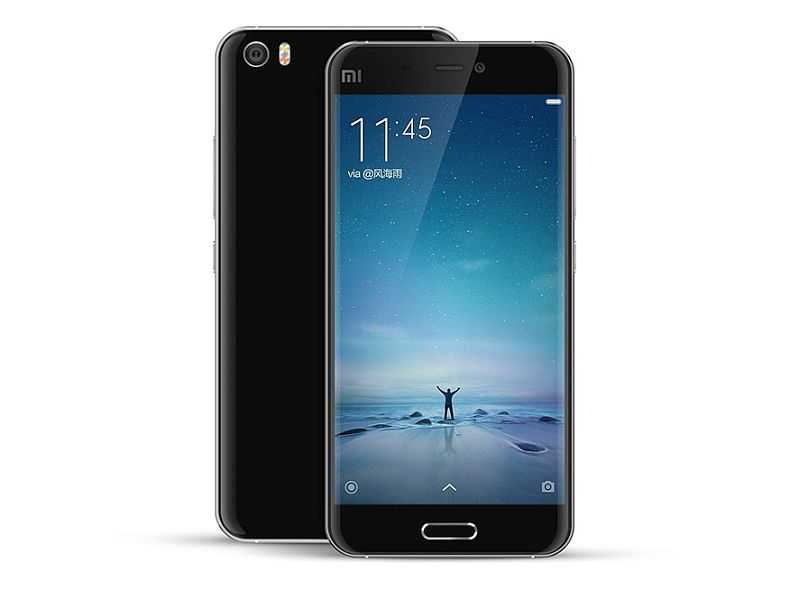 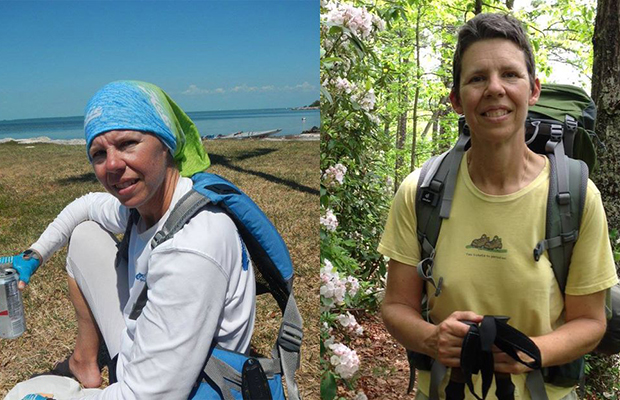 During fall 2015, my only plans were to binge watch TV and read books until I died.

I’d been diagnosed with stage IV breast cancer two years earlier, and after numerous failed treatments—from chemo to hormone therapy—I’d all but moved into the spare bedroom in my home, preparing for hospice to come in.

I wanted my own space to deal with things, apart from the bedroom I shared with my husband. My sleep cycles were messed up, and I didn’t want to wake him if I was up late, or disrupt him if I was sleeping in. I had a tumor on my upper left chest that was pressing on a nerve so hard that my arm hurt every time I moved. I could hardly walk because of the tumors growing throughout my body, and my pain medications weren’t providing much relief. My husband was waiting on me hand and foot.

I’d stopped all cancer treatments in preparation to begin a clinical trial through the National Institutes of Health in December. But I was bracing myself for the likely outcome that it wasn’t going to work. My spirits were going down the drain.

In 2003, when I was 38 years old, I was diagnosed with what my doctors called “stage zero” breast cancer. I had a mastectomy to remove my left breast, but since doctors called it a “precancer,” as far as I was concerned, I’d never really had cancer.

But during a self-exam, in 2013, when I was 47, I felt a lump on the same side as my mastectomy. When my doctor told me I had terminal metastatic cancer—stage IV—he had trouble delivering the news.

I was shocked, and my heart sank as I sat there with my husband. They told me I had three years to live. That was actually better than I expected. Still, I really wanted a lot more time with my husband and two young sons.

I started chemo, and while I thought it would immediately make me feel bad, I didn’t really have a lot of side effects. I didn’t look or act any different; I sounded the same, and acted the same. So my family and I used the time I had left to go rafting in the Grand Canyon, skiing in Utah, and hiking in Nepal.

READ MORE: Exactly What To Do If You Notice A Lump In Your Breast

Cancer is good at suppressing the immune system.

It often puts the brakes on the body’s ability to fight the disease. That was basically what was happening with me—the brakes were on.

Immunotherapy can mean a lot of things—but one of the ways it works is by helping the immune system get better at fighting against cancer.

I’d been looking for an immunotherapy trial to participate in ever since I heard of a patient who was cured of glioblastoma, an aggressive type of brain tumor, with a similar treatment.

There was one tumor right next to my heart, underneath my sternum, that had grown so large it was starting to pop out of my skin.

That’s when I met Stephanie Goff, M.D., of the National Cancer Institute’s Center for Cancer Research, who was teaching a class about immunotherapy for Project Lead, a group that educates breast cancer advocates about the disease.

She mentioned she was conducting a clinical trial, so I immediately cornered her over a beer after class.

It turned out I was a good candidate, and soon I was enrolled.

I started the clinical trial in December 2015. The team at NIH basically found a way to help my immune system fight back by growing my own cancer-fighting T-cells outside of my body, and then putting them back inside me so they could start attacking my tumors.

The side effects were rough though. I was lethargic, fatigued, and dealing with pain medications that were first making me constipated and then giving me diarrhea. At one point, I had the shivers so badly they had to give me a muscle relaxant.

I remember being happy just to walk around the block with my husband again.

But it was working. Before I left the hospital just after the New Year, I started to notice that the tumor pinching the nerve in my arm seemed to be causing me less pain.

When I got home, I could tell that it was still shrinking; after a week or two, it was pretty much gone.

My other tumors were disappearing too. There was one tumor right next to my heart, underneath my sternum, that had grown so large before I started the trial that it was starting to pop out under my skin. But after the immunotherapy treatment, it scabbed over and just disappeared. I was shocked.

I knew things were moving in the right direction, I just didn’t know how long it would last. But I didn’t feel pain anymore, so I quit my pain meds cold turkey. I remember being happy in January just to walk around the block with my husband again, even though I had to stop and rest every few minutes. But I started to improve more quickly after that.

When I went back to the doctor in March, they told me the tumors had significantly decreased. And by April, I felt well enough to take a backpacking trip to Mount Rogers on the Appalachian Trail.

It was strange. I was preparing to die, and then suddenly it’s like, “I feel better now, I guess I’ll go hiking or paddle-boarding.”

By May 2016, doctors told me I was clear of cancer, and that they think I will stay that way.

READ MORE: Now You Can Screen For 8 Common Cancers — With A Simple Blood Test

I don’t smoke, and I wear my seat belt, so hopefully, if I don’t get run over by a bus I should be in good shape for awhile.

Medically, everything is back to normal for me. My doctors told me to get a preventative colonoscopy because I’m 50. They don’t want their golden guinea pig to die of something preventable!

I even recently paddled 1,200 miles around the state of Florida by sea kayak as part of the Ultimate Florida Challenge—it’s a five-week race that happens every couple of years.

Since news of my clinical trial was published in the journal Nature Medicine, there’s been a lot of excitement about the treatment I received. But two of my friends, Janice Satterfield and Cindy Krieg, received the same treatment—and it didn’t work for them.

They both found out about the trial because of me. I met Janice while she was at NIH for treatment because I was going there regularly for follow-up scans. She passed at NIH when she got a staph infection after the chemo suppressed her immune system.

Cindy was a friend of mine from home; we met at my oncologist’s office, when we started talking in the waiting room. We were friends for more than a year before I found the trial. She lived for a few months after treatment and passed away on Cape Cod, a place she loved.

It’s hard to watch my friends die. I’m very much the exception—which is strange because I was preparing to die. My life was on hold, and I had a suddenly empty plate. Now, I’m trying to be thoughtful about filling that time back up again.