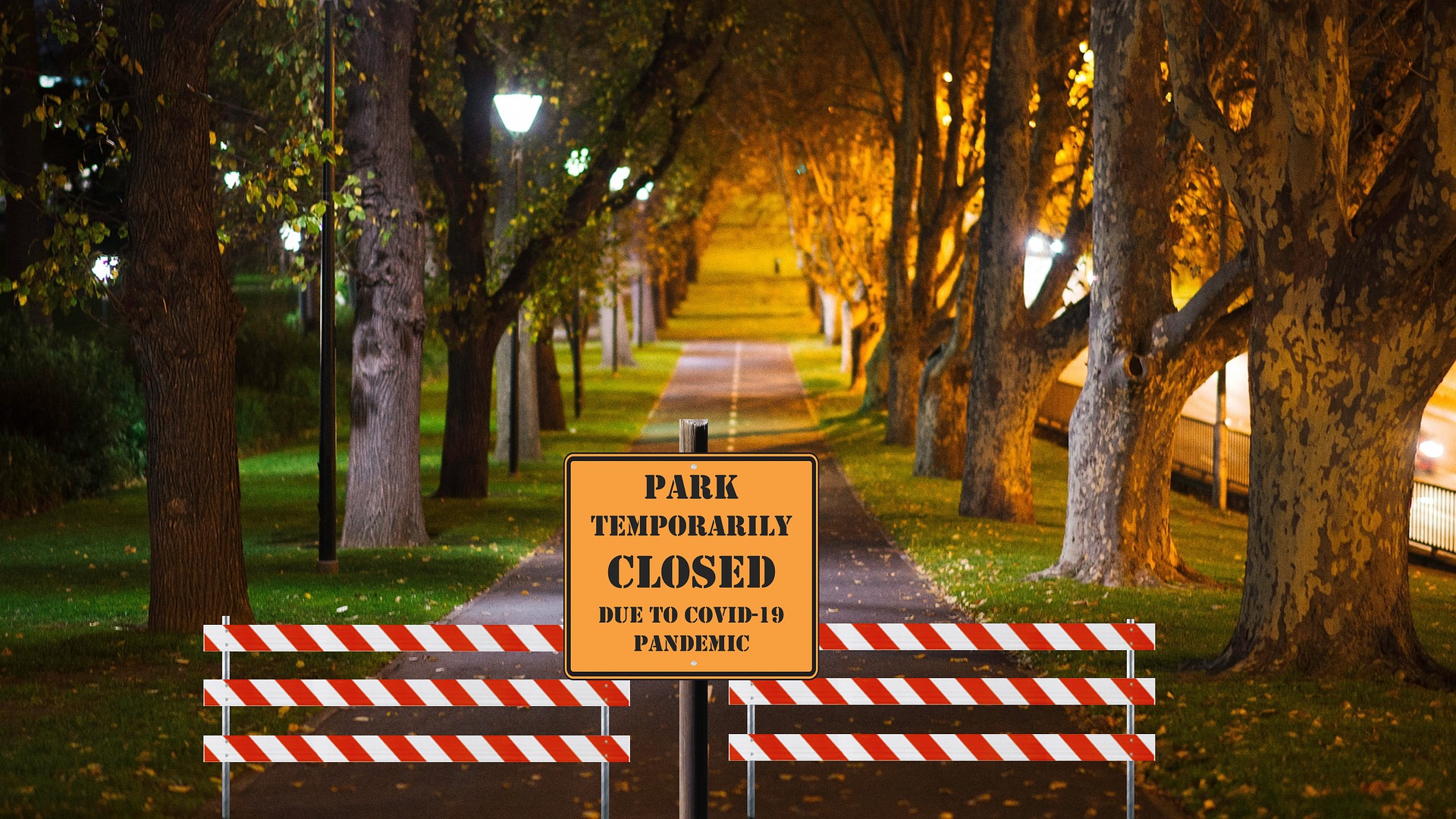 Is Another Shutdown Coming for CA Due to COVID?

The COVID-19 pandemic has spared nobody, with everyone feeling the effects of this serious pandemic. One of the first hot spots in the country was the state of California. Along with NYC, Los Angeles was a major epicenter of the first wave of COVID-19 outbreaks. Under the leadership of public health officials and medical professionals, California was able to make it through the first wave of cases. Many people predicted that a second wave might come when the temperatures started to drop outside. Many were also concerned that the second wave might coincide with the seasonal flu. It appears that the second wave has come much sooner than people thought. Does this mean there will be another shutdown?

Many new cases of COVID-19

There is a major spike in cases that are already taking place in numerous counties throughout the state of California. The governor has already ordered several counties to enter a state that resembles the shutdowns that took place in March and April. This has left many people concerned if another total shutdown might be coming due to COVID-19. Some of the establishments that have already been impacted by this shift include restaurants, bars, and large indoor gatherings. Many people think this is just the first toward a complete and total lockdown. These measures have already been instituted across the state in 19 different counties.

Impact of the first shutdown

The impacts of the first shutdown cannot be overstated. First, many businesses were forced to close their doors in response to regulations that were issued by the government. They were trying to keep their employees and their customers safe. The following guidance from the government is important for preventing COVID-19 lawsuits from coming down the road. Second, many companies were forced to lay off many of their employees due to tumbling revenue. This left many families wondering how they are going to make ends meet. Finally, it is impossible to overlook the mental health issues that began to rise as a result of the pandemic. With many people forced to shelter in place, the sense of isolation was difficult for many people to bear. Now, it appears that another shutdown might be looming.

During the first wave back in March and April, the daily number of cases peaked at around 30,000 cases per day. Now, we see more than 50,000 cases per day across the country. Some people are willing to pin the blame for this spike in cases on increased testing; however, the rate of positive tests is also rising. Because the percentage of those testing positive is also rising, this is evidence that increased testing alone is not the only reason for more COVID-19 cases. This is why many people, including government officials in the state of California, are considering ordering another shutdown. People need to protect themselves as well as those they love. To do this, people need to wash their hands, wear a mask and avoid large gatherings. Social distancing is critical during this time to reduce the rate of positive cases.

We need to stick together

Some people feel like the virus might not impact them because they are younger or don’t notice problems taking shape in their neighborhood; however, to get through this situation, people need to stick together and think about each other. Wearing face masks is more about protecting other people than protecting oneself. To get out of the COVID situation quickly, everyone has to take steps to reduce the transmission of the virus among their local communities. This is the only way to avoid another total shutdown and massive economic hardships for everyone.

Is Another Shutdown Coming for California Due to COVID?

Featured Image by Queven from Pixabay

Published in Finance and Health