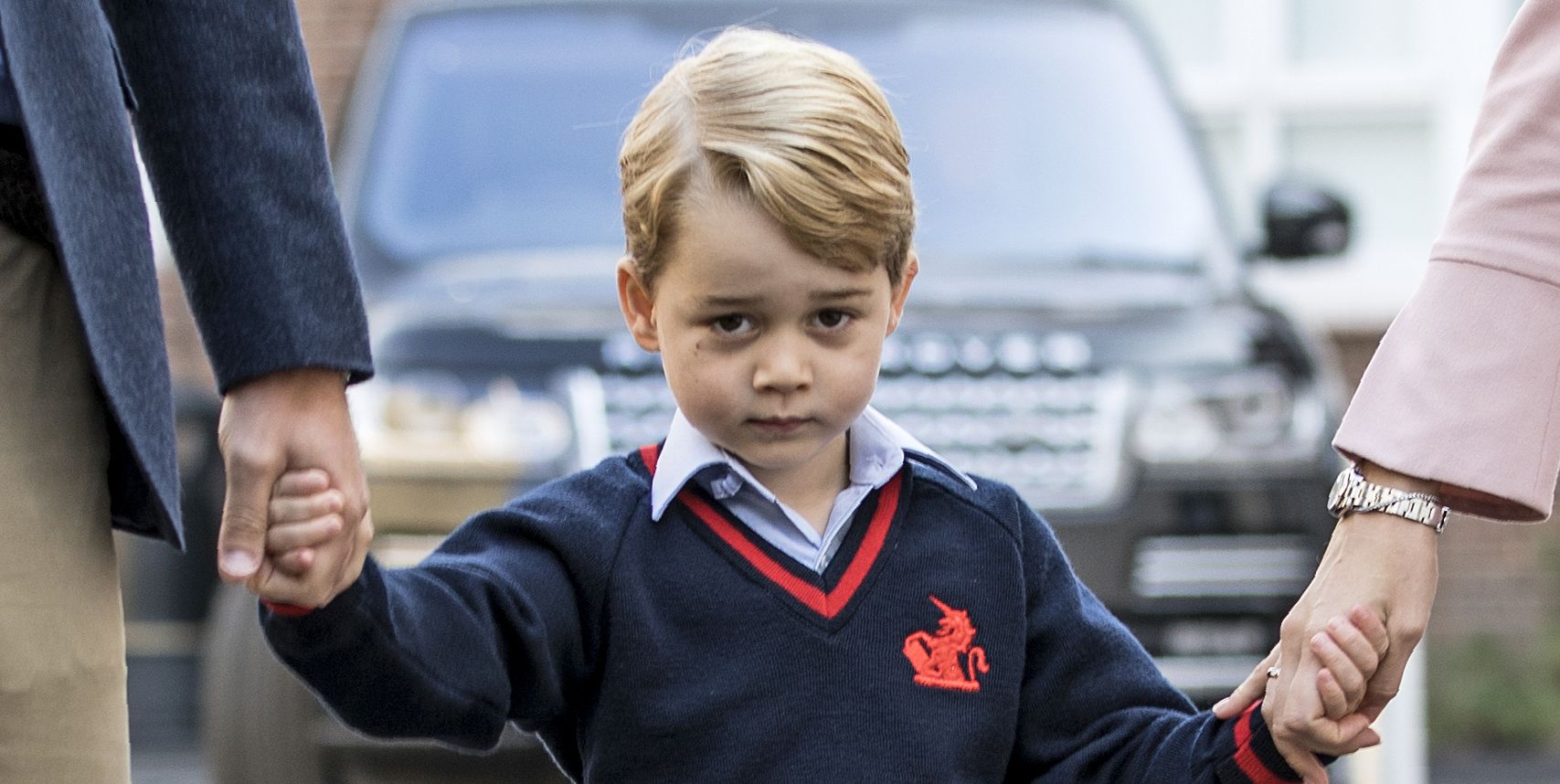 Ahead of Prince George’s 5th birthday tomorrow, Kate Middleton and Prince William have continued their great annual tradition of releasing an official photo of him for all to enjoy. This year’s features George giving photographer Matt Holyoak an impeccably confident grin. After four years of doing this, he has the cute face down.

Here he is in last year’s portrait, if you want to take in how much he’s grown: 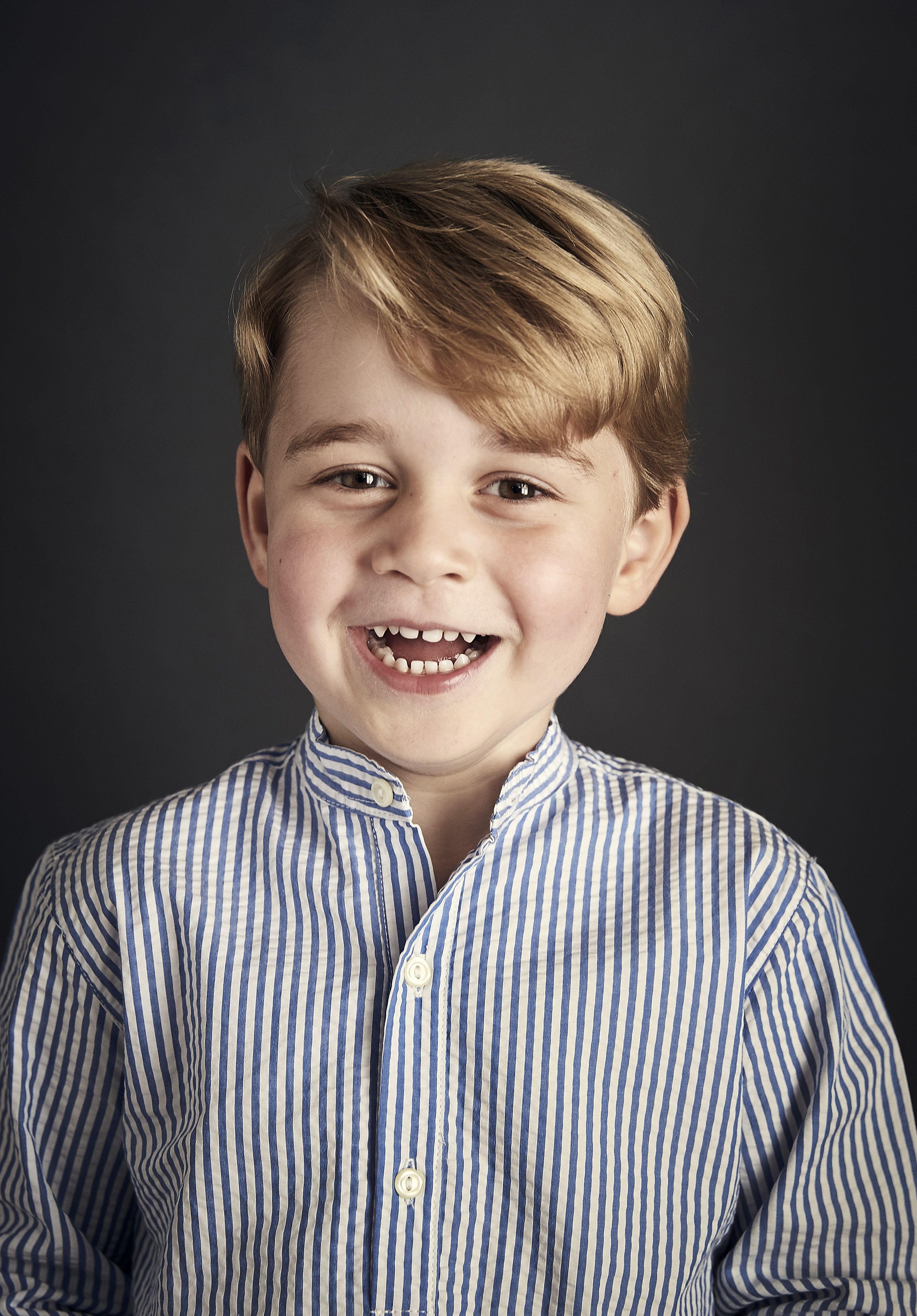 The photo appears to have been taken after his baby brother Prince Louis’s christening earlier this month, during the post-service reception at Clarence House. Holyoak also shot the family’s official christening photos. In their caption, Kate and William thanked everyone for their support and well wishes for their oldest son.