Kim Kardashian West is Modeling Yeezy on the Street Again

Earlier this year Kim Kardashian West and Kanye West made waves when instead of showing Yeezy in a traditional fashion show, the duo tapped friends of the brand to reenact iconic Kim moments on the streets of Calabasas wearing his designs. 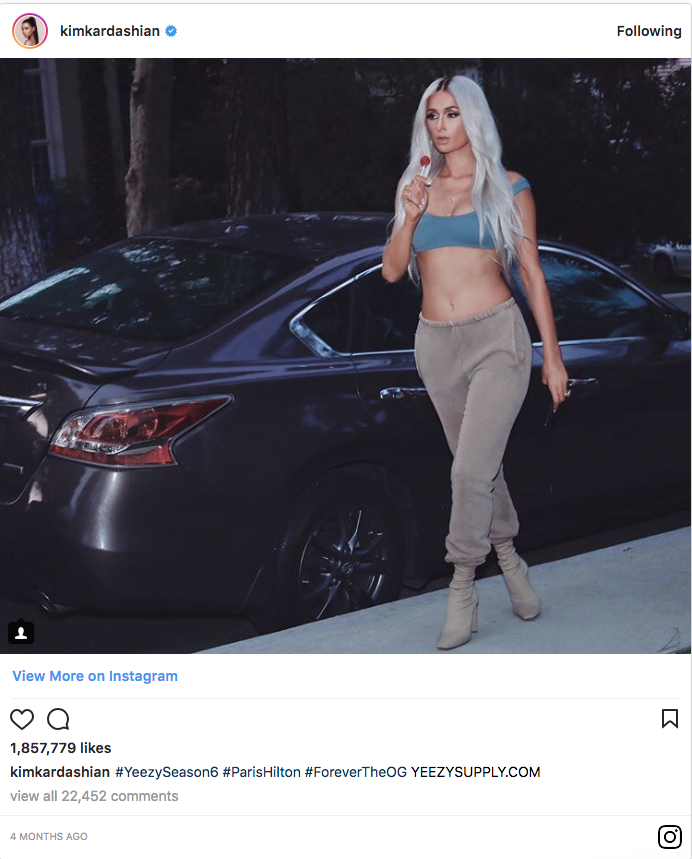 Well if hairstylist Chris Appleton’s Instagram is any indication, they’re at it again, this time modeling Yeezy Season 8. And with a cameo from sister Kylie…is there a possible beauty launch on the way as well?

The moguls were snapped on the street wearing almost identical looks, though Jenner finished off hers with a blue fanny pack and a Starbucks iced coffee. 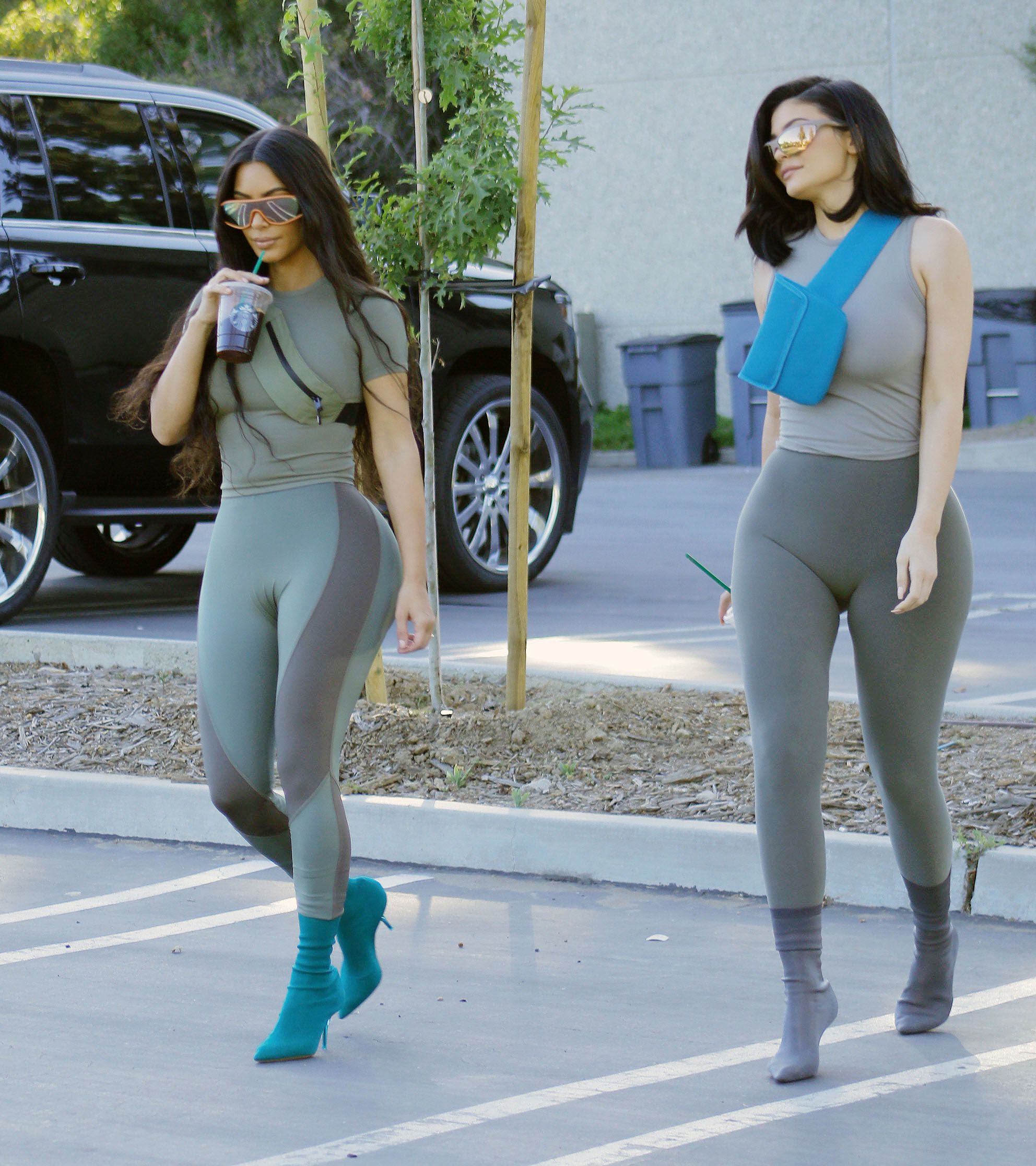 In another photo Kim was photographed on her own wearing an all-blue look topped with lengthy matching hair created by Appleton. 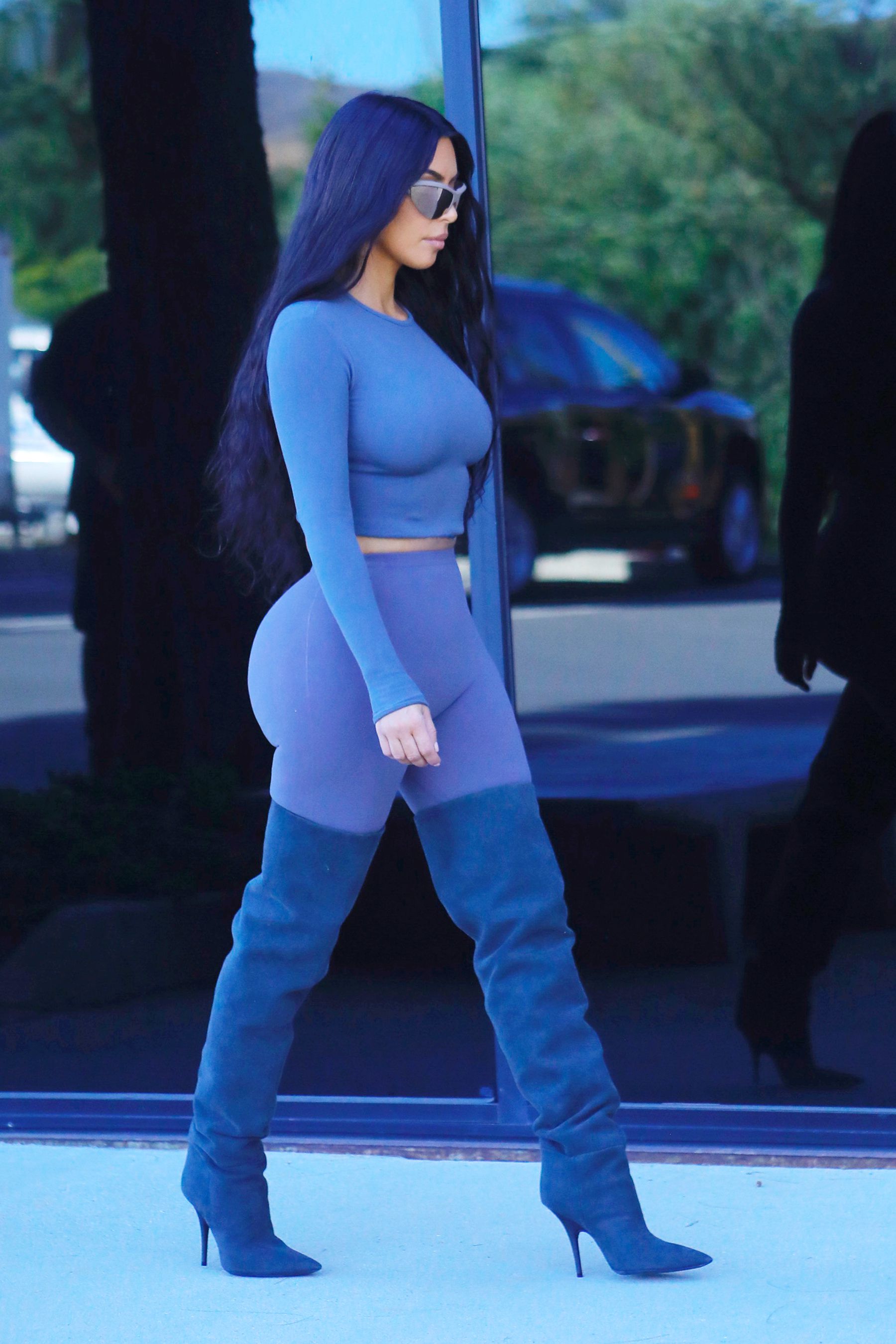 Appleton also shared a photo of Kim in an orange look which someone in the comments joked looked like what construction workers down the street would wear on the job. (Their words, not mine). 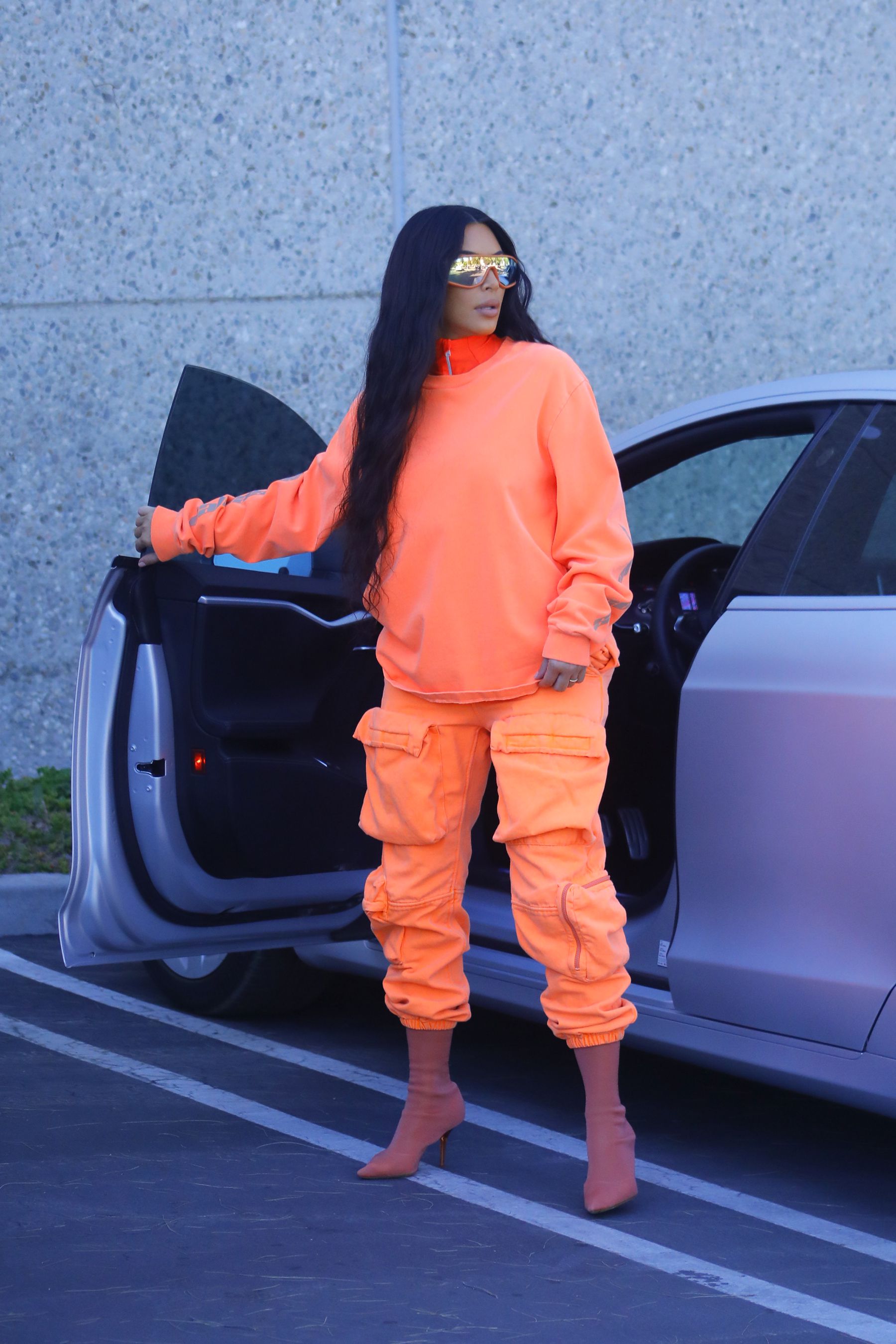 On the clothes: the pieces are a pretty big departure from what Yeezy has looked like in the past. Still heavy on the spandex, of course, but oranges and indigos? Seems not so Kanye. Once known for his love of various shades of neutral, could he going in another direction?

Only the following Instagrams will tell.