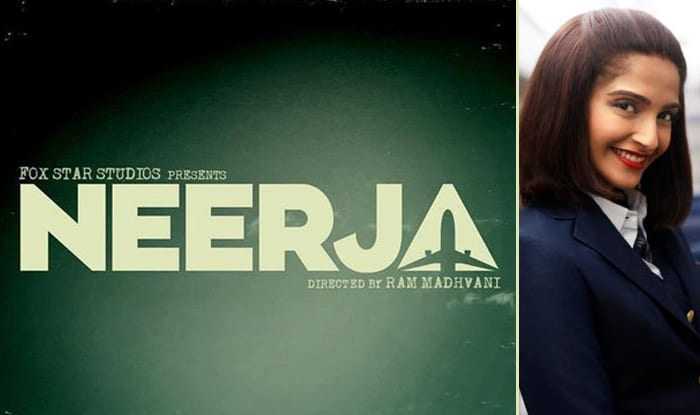 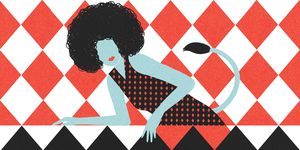 Bring on the parties, industry events, workshops and weekend getaways that add up to a social season in overdrive! This Monday, August 6 charming Venus catwalks into Libra and your community-spirited third house until September 9. During these vertigo-inducing four weeks, you’ll be at the hub of overlapping friend circles, and you might be tapped to occasionally play entertainment director. (Not that you’ll mind—between your natural leadership ability and love of telling people what to do, you’ll be right in your element!) The third house rules local happenings, and if you’ve been thinking about becoming more of a fixture in your ‘hood, here’s your chance. As you get to know the eateries and watering holes, chat up the owners, managers and regular fixtures. You could wind up pooling your resources for fun AND profit. While Venus is the planet of romance, singles may prefer to keep things breezy during this chummy cycle. (Or not—so keep your eyes peeled.) Couples might feel the embers dying down a bit, but lean in to your greatest turn-on now: conversation that’s stimulating—in more ways than one! When Venus trines Mars on Tuesday, plan something surprising for your love interest, but tap the brakes on Thursday, when she collides into a tense square with critical Saturn.

You’ve been crushing it at work lately, but when disruptor Uranus turns retrograde on Tuesday (until January 6), you may need to take certain concepts back to the drawing board. Don’t despair, Leo: This is a necessary course correction that everyone goes through periodically. Don’t see it as a rebuke of your talent, but rather an opportunity to hit pause and reevaluate. On November 6, the side-spinning planet will back into Aries and your visionary zone for four months, when you’re likely to come up with something even more revolutionary—and amazing.

Saturday is a huge day for your sign, as it brings the year’s only new moon in Leo—which also happens to be a super-charged solar eclipse that lands in close proximity to Mercury retrograde. But before you blast into the next 12-month cycle, take a moment to appreciate everything you’ve accomplished in the last six months. This will give you a sense of how far you’ve come AND set you up for even more (focused) growth. Remember, what you let go is just as important as what you call in. Set some new goals for the coming six months and empower them by writing them down in a journal. The corresponding Leo full moon on January 21 is also the final eclipse in a two-year series that’s touched your sign (and your opposite sign of Aquarius) since February 10, 2017. If you really put your mind to it, you can bring things together with a dramatic flourish between now and then.

Relationship intensity should finally simmer down come Sunday, as fiery Mars leaves your dynamic-duos realm and retreats back into Capricorn and your sixth house of work, service and healthy habits, where it will stay until September 10. Mars resumes forward motion on August 27, but it may take another few weeks to get your professional ducks in a row. Organize your desk, your desktop and all your systems so you don’t waste precious time and energy hunting things down. And take care of numero uno while you’re at it! Eating light, healthy meals and getting in plenty of daily movement—and rest—will get you back up to cruising speed by September.