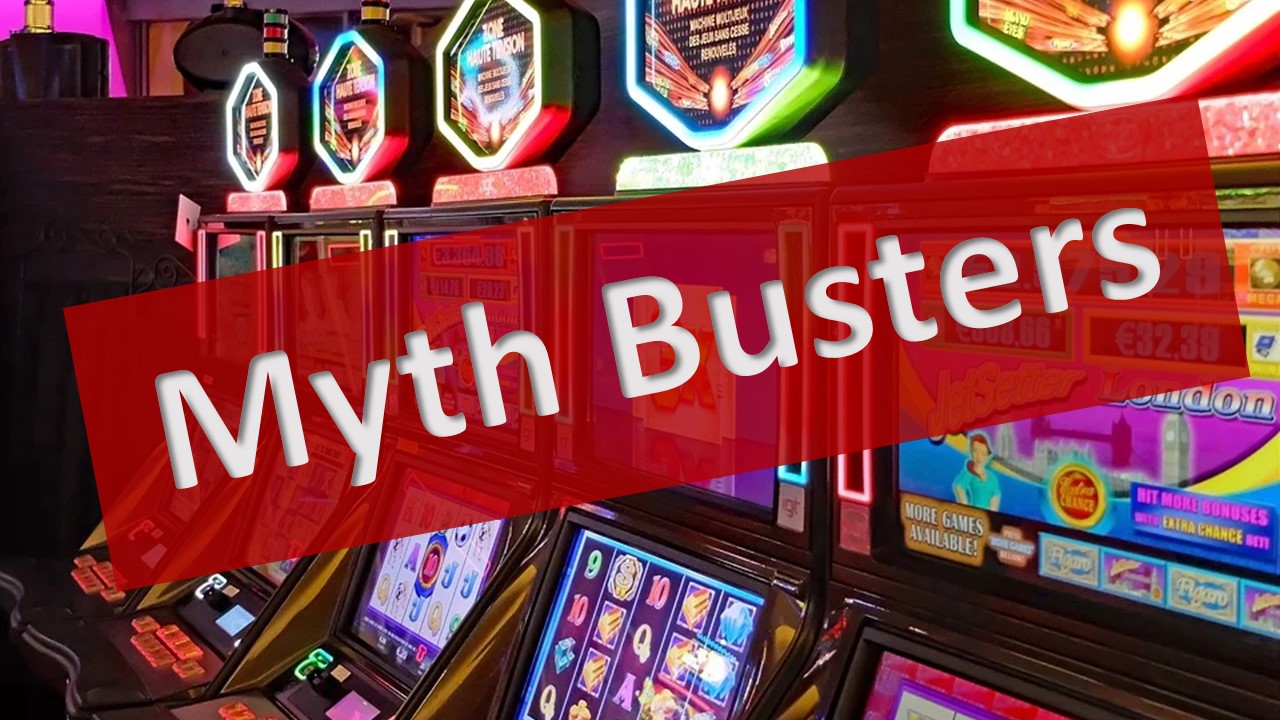 What an extraordinary existence the world of online slots such as 40 Thieves has had over the last century or so, going from incredibly rudimentary machines that could only be found in the corners of Californian taverns, all the way to being the world’s most popular gambling game. The entire gambling world has a man called Charles D. Fey to thank for this initially, as it was him that invented the Liberty Bell machine back in the late 1800s, something that would kick-start the commercial slot gambling revolution.

Over the years, the slots industry has had many different periods of evolution. It is testimony that slot developers such as NetEnt, Microgaming, and Eyecon have not stopped trying to push things forward. Despite all of the slots industry’s successes, there are still a good few slot myths going around, and the vast majority are nothing more than a myth. Read on for some of the most widely spread slot myths.

The myth of the rigged slot

Ever since the very first slot machines popped up in California, there has always been a fear on the part of gamblers that the game is rigged in favor of the developers so that they can make more money. However, this really isn’t the case. Sure, in the old days of slot machines, it may have been easier for slot machines to be rigged, but this still wasn’t the case.

In the modern world, pretty much all slots operate using a Random Number Generator, something that is integral to keeping the reels spinning randomly on video slots and online slots. This is a piece of complex software that consistently spits out random numbers, and for this reason, slots really cannot be rigged anymore by anyone.

The idea of fate comes up a lot in the gambling world, mainly because gambling is something that is naturally wrapped up in the concepts of chance, probability, and what is “meant to be.” Sure, we can see why people would be tempted to explain away everything that happens to them while gambling as fate, but this is really more of a myth than anything.

You see, online slot gambling is about probability and chance; however, we’re not all that sure that the typical idea of “fate” comes into it anywhere. It is far better to look at things realistically and increase your chances of winning through genuine action rather than just worrying about fate.

Some online slot fans like to take a defeatist attitude, especially when they keep losing and say that nothing can increase your chances of winning. However, in reality, this isn’t the case at all.

The best thing to do if you want to try and win as much as possible is to choose a game with good RTP and lucrative bonus features!