Sonam Kapoor’s “Neerja” has crossed Rs 50 crore mark in the domestic box office with its 10-day net income, while Hollywood movie “The Revenant” had a decent opening weekend in India.

The Sonam starrer “Neerja” recorded an outstanding second weekend in India. The movie minted Rs 14.8 crore in its second weekend, which took its 10-day internet total to Rs 50.12 crore. “Neerja,” directed by Ram Madhvani, had a powerful second weekend. The work of the picture stays constant in the box office, despite several new releases.

The movie is currently inching towards Rs 100 crore mark in the global box office after reaching the Rs 50 crore mark in India. The 10-day worldwide box office group of the Sonam starrer is Rs 82.21 crore, which contains gross national amount and three-day international income.

The movie has made a profit of 138 percent at the box office. Made on a budget of only Rs 20 crore, the movie regained its production expense within the very first week of its theatrical run, Koimoi.com reports. The international collection, music, and the satellite rights will increase its income. 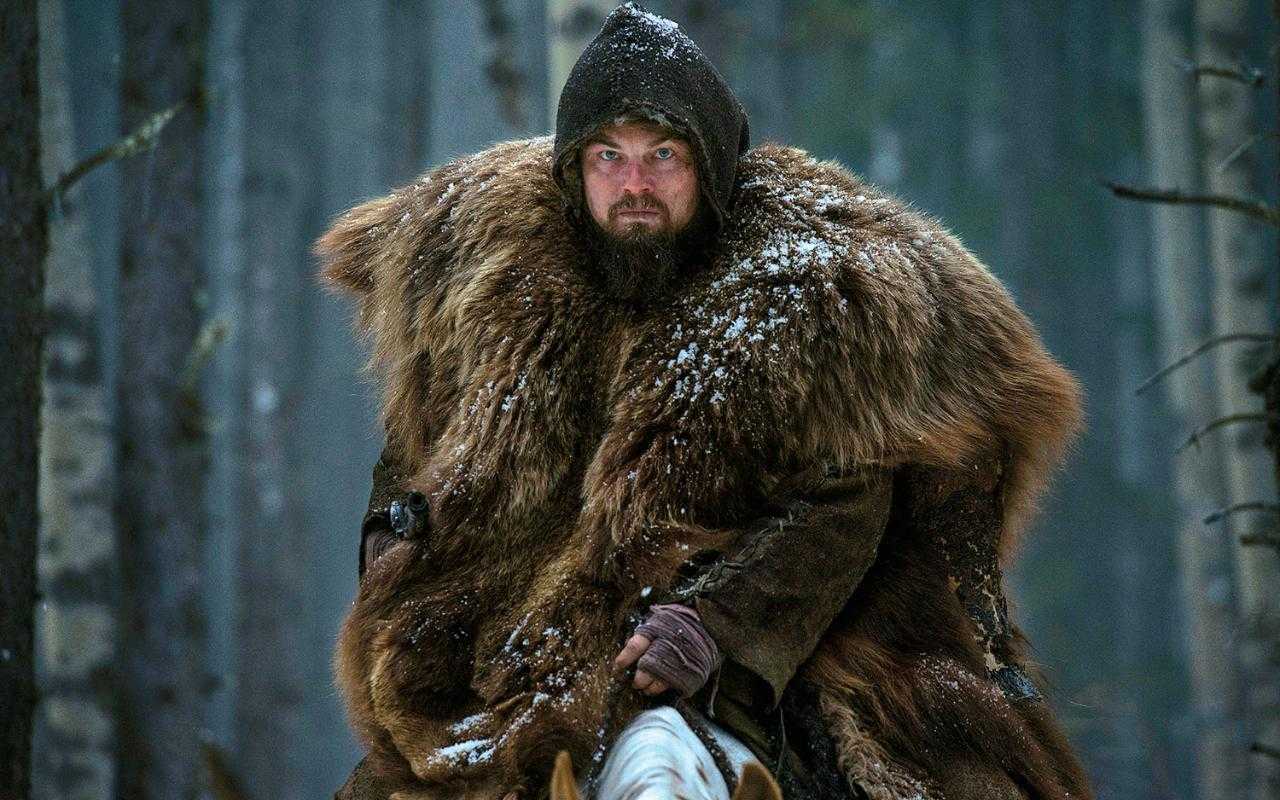 Directed by Alejandro G. Inarritu, the movie is based on true events and tells the story of a man’s experience of survival and revenge. The Hollywood movie, for which DiCaprio bagged the Oscar for Best Performer Award, has performed better than Bollywood releases including “Aligarh” and “Tere Bin Laden: Dead or Alive.”