Good things come to those who wait…if by good things you mean new photos of royal babies Princess Charlotte and Prince Louis. Folks were bummed when the Duke and Duchess held out on us by not releasing a new photo of Princess Charlotte on her 3rd birthday, as has been tradition each year for her and her older brother Prince George.

On May 2nd, Royal expert Penny Junor told ELLE UK: “William and Kate won’t want to overexpose their children. They have never been entirely conventional so I imagine they might release a photo in their own time, and it might be one Kate takes herself.”

That they did. Around 7 P.M. on Saturday, May 5—or midnight May 6 UK time—Kensington Palace released the first official portraits of Prince Louis by the Duchess of Cambridge, Kate Middleton herself. One of Princess Charlotte gently kissing her new baby bro’s forehead and one of the wide-eyed prince alone.

But where, oh where, is George? Chilling with heads of state, probably. 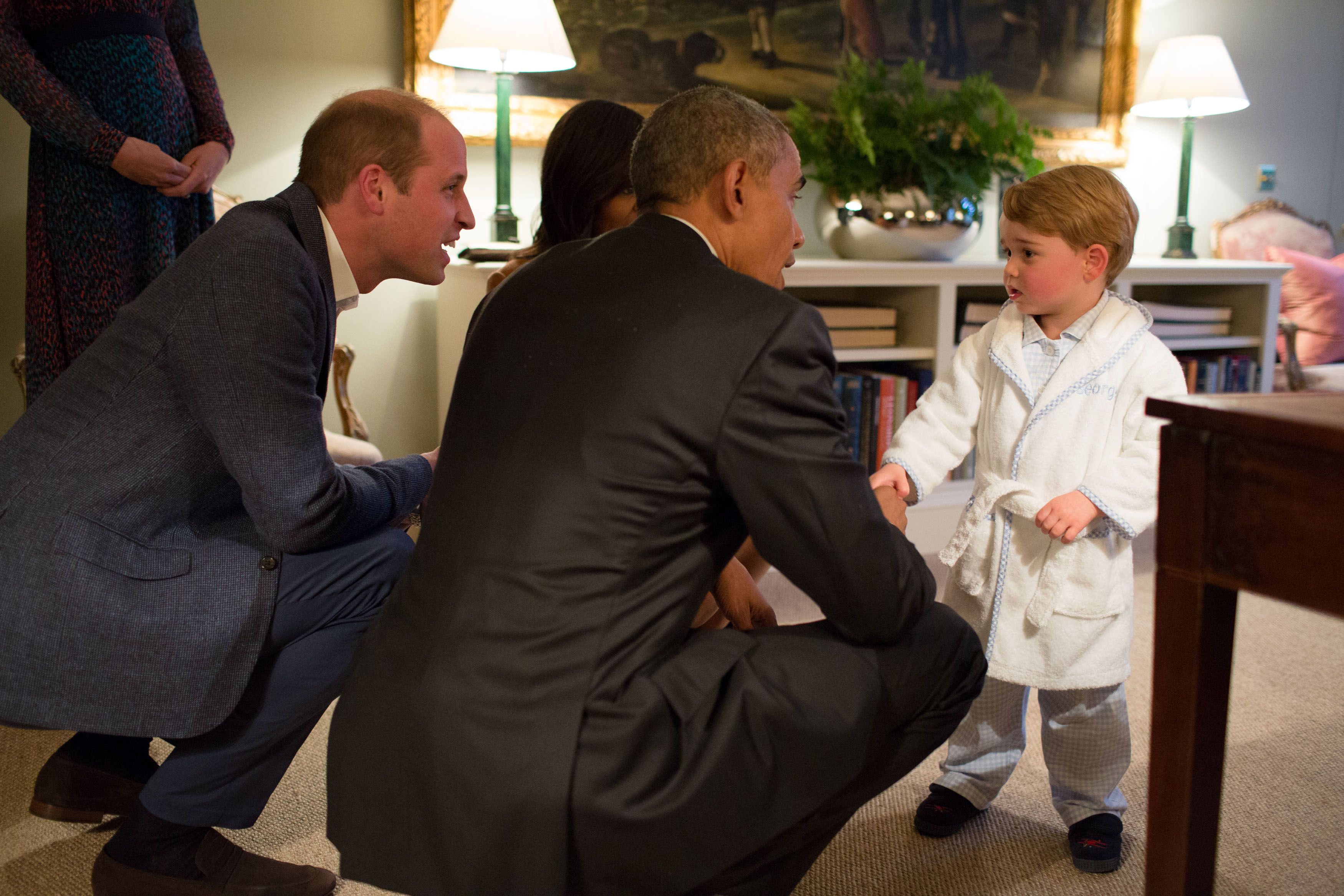