In a summer of Pete Davidson-Ariana Grande/Justin Bieber-Hailey Baldwin publicly-intense romances, Hailee Steinfeld and Niall Horan have come in as a sweet, low-key celeb alternative. Horan was photographed out with Steinfeld yesterday, shopping at Saks Fifth Avenue before Steinfeld performed at Radio City Music Hall. This is a nice boyfriend thing to do, but what makes it even nicer is the fact Horan—who’s also on tour—flew a causal 2,000+ miles from Mexico City to New York City to do it. He’ll fly another 1,500+ miles to his next concert venue, The Woodlands in Texas, before the July 18.

A source made it clear to Us Weekly that this travel was done just for Steinfeld: “Niall flew to New York City to hang out with Hailee during his three-day break from tour. He had a show in Mexico on Saturday and another one in Houston on Wednesday. He’s in New York alone—no staff, crew, friends, etc. They’ve been staying at a hotel together in New York.” 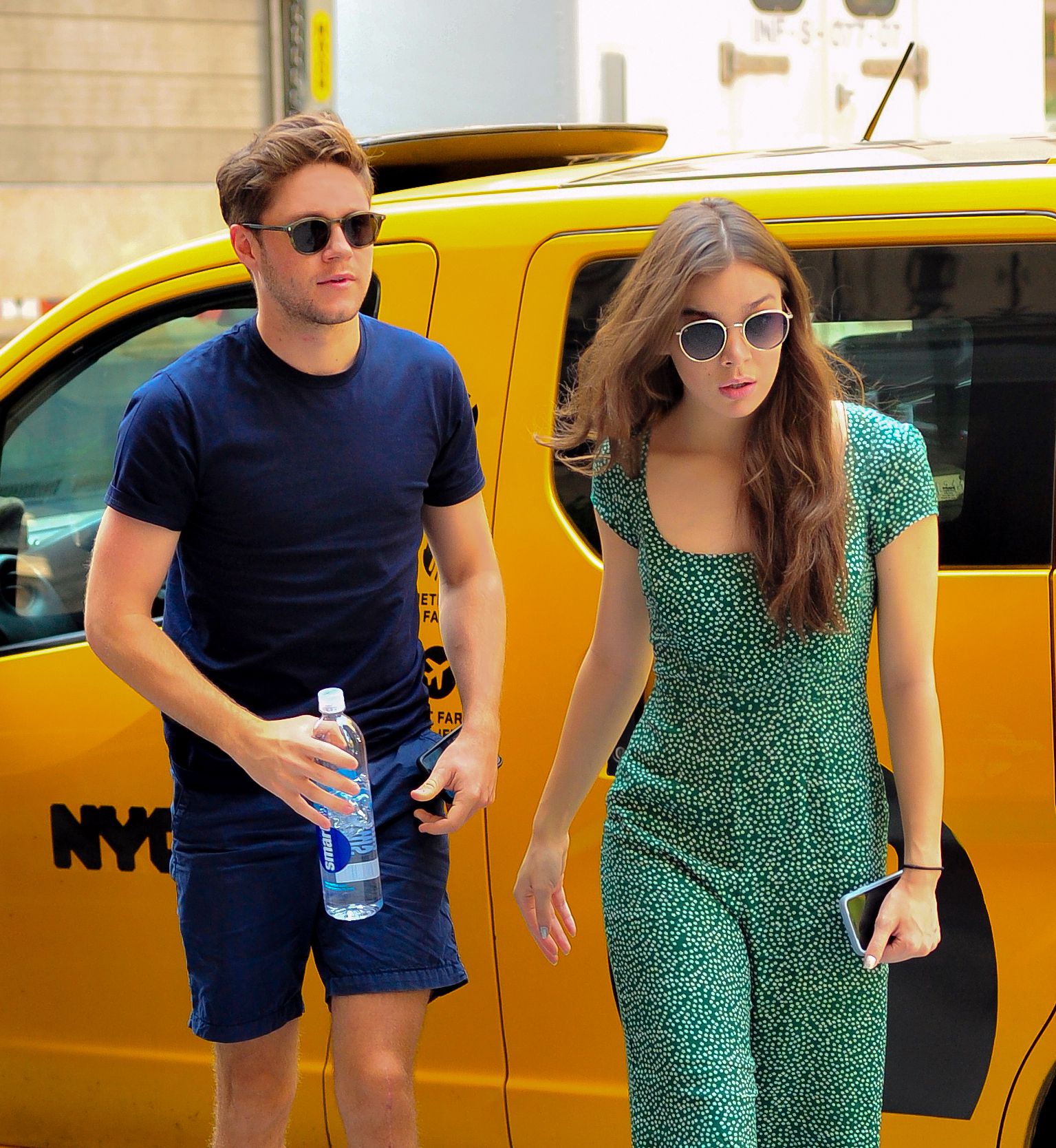 The visit has been going well, the source detailed. “They left the hotel, holding hands, smiling and looking very happy [before going shopping].”

When exactly did Steinfeld and Horan start their romance? Rumors bloomed in January when they were seen at a West End production of Hamilton together, and E! was told in March it was nothing serious. “It’s true that Hailee and Niall are dating, but at this point it’s still pretty casual,” a source told E! at the time. That month, Steinfeld tweeted a photo of herself in Horan’s tour shirt, a not-so subtle acknowledgement that something was going on between them:

In May, a source told Us Weekly that they weren’t trying to be private about their relationship. They were “making out all night” at LA’s Saddle Ranch on Friday, May 18, the source said. And here we are now, no couple Instagrams needed yet to show the progression. Steinfeld doesn’t even follow Horan on Instagram. Refreshing, no? 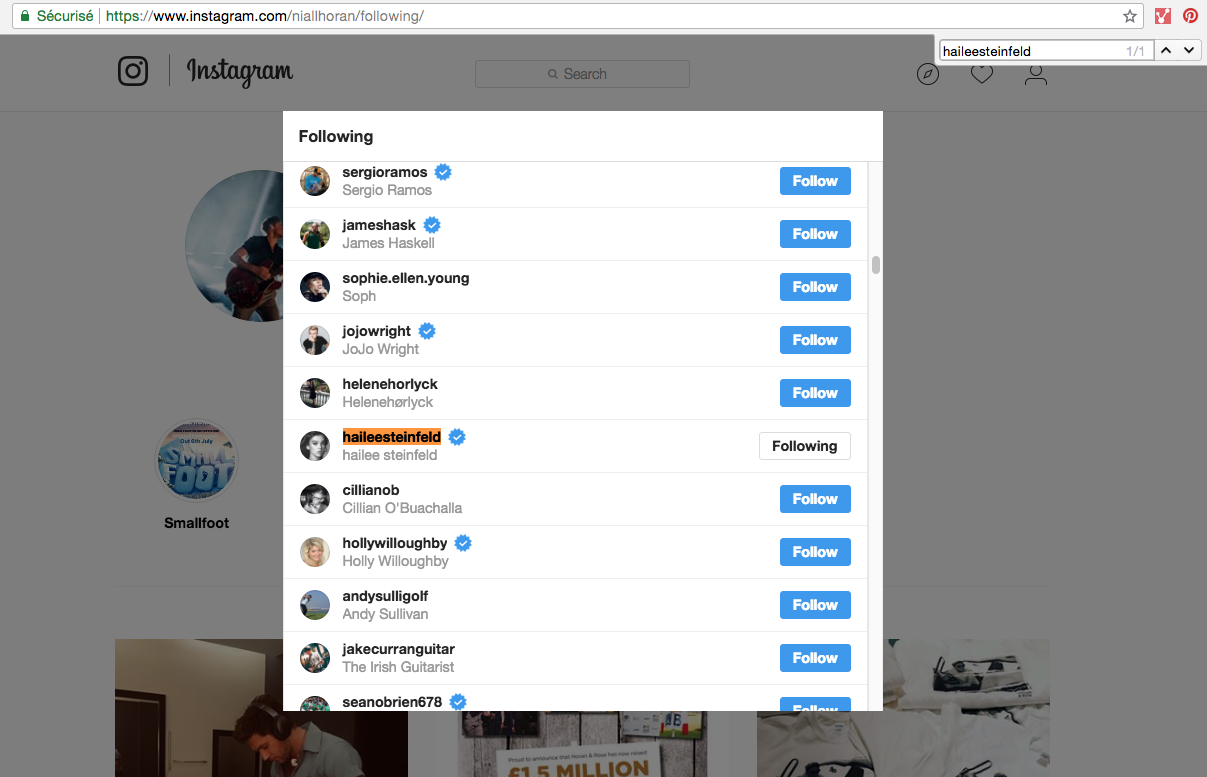 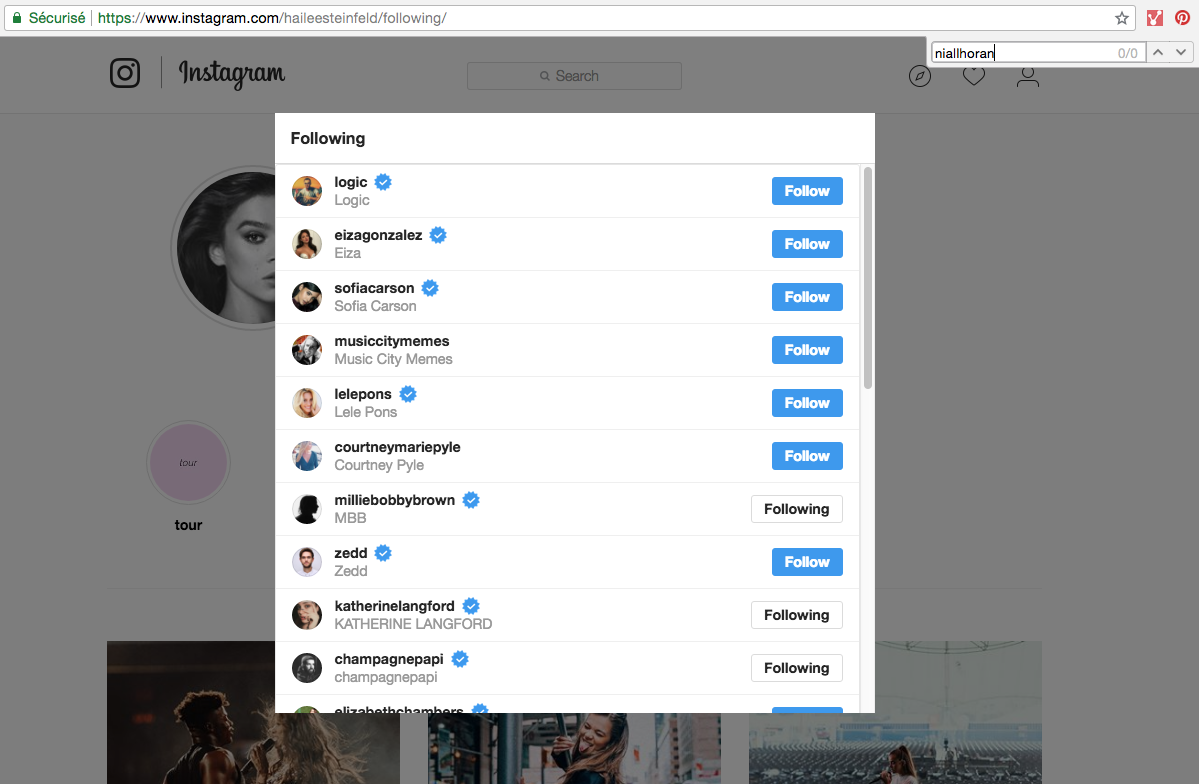