Okay, But Have You Heard About Whiskey Dick Energy? 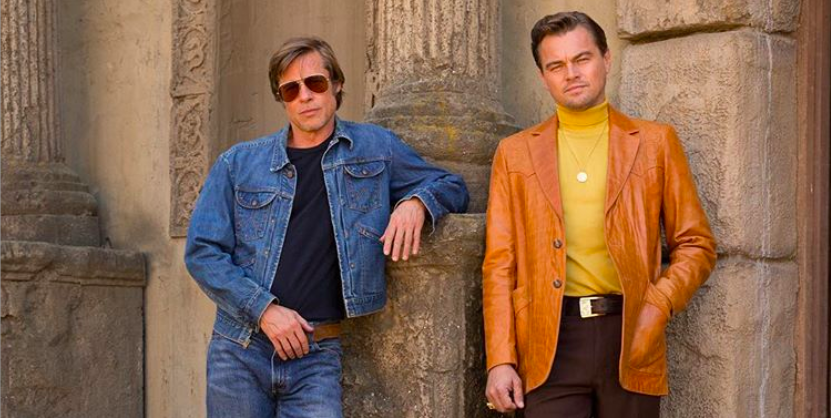 Howdy-do, fellow hipsters! ::hops off the water skis which I’m about to use to jump over a shark.:: I gathered you here today to talk about energy, not any kind of energy—dick energy. I know you’ve been getting a lot of information from The Streets but I’m here to give it to you straight. The big talk around the playground has been about Big Dick Energy, a phrase that comes from ::checks notes:: Twitter (where else) and was then applied to Pete Davidson after Ariana Grande revealed (on Twitter) that he had a large organic eggplant. Wow, sex ed sure has changed from when I was in school when we learned about anatomy by drawing a face on a volleyball and then breaking for lunch.

Pete davidson is 6’3 with dark circles, exudes big dick energy, looks evil but apparently is an angel, and loves his girl publicly the only thing wrong w him is that he’s a scorpio but anyway…..id married him within a month too

In any case, Big Dick Energy, or BDE as scientist call it, is that undeniable confidence a person can possess regardless of anatomy. Why is it called BDE and not just Swagger? Because Swagger has been trademarked by Beyoncé (BDE Supreme) since 2013 and we’re not trying to get sued.

There’s a lot of debate about who has and doesn’t have BDE. (Does John Legend? Does Chrissy Teigen? Do they both?) And that’s all well and good, but the discussion ignores the larger taxonomy of Dick Energies.

Fortunately, Leonardo DiCaprio (Dick Energy Flux) and Brad Pitt (Dick Energy Emeritus) are here to remind us of the wide world of DEs and all the various subsets. Today Leo posted the first photo from his new film Once Upon a Time in Hollywood and it is a textbook example of Whiskey Dick Energy.

What is Whiskey Dick Energy, or WDE? Well, I’m glad you asked! ::crack knuckles, turns a chair around backwards and sits in it.::

In the photo from the Quentin Tarantino (Nope) film that, inexplicably, is packed to the gills with stars, Leo and Brad Pitt pose in ’70s gear, giving you Robert Redford realness in leather and demin jackets. It’s alluring, it’s swarthy, and, kids, it’s deceiving. Whiskey Dick Energy is that thing where someone is definitely in possession of Some Dick Energy, perhaps even Big Dick Energy, but chances are will end up playing you and catching an Uber home.

Thanks for coming to my TED Talk about Dick Energy, fellow hipsters. Stay safe out there and keep your Dick Energy up.