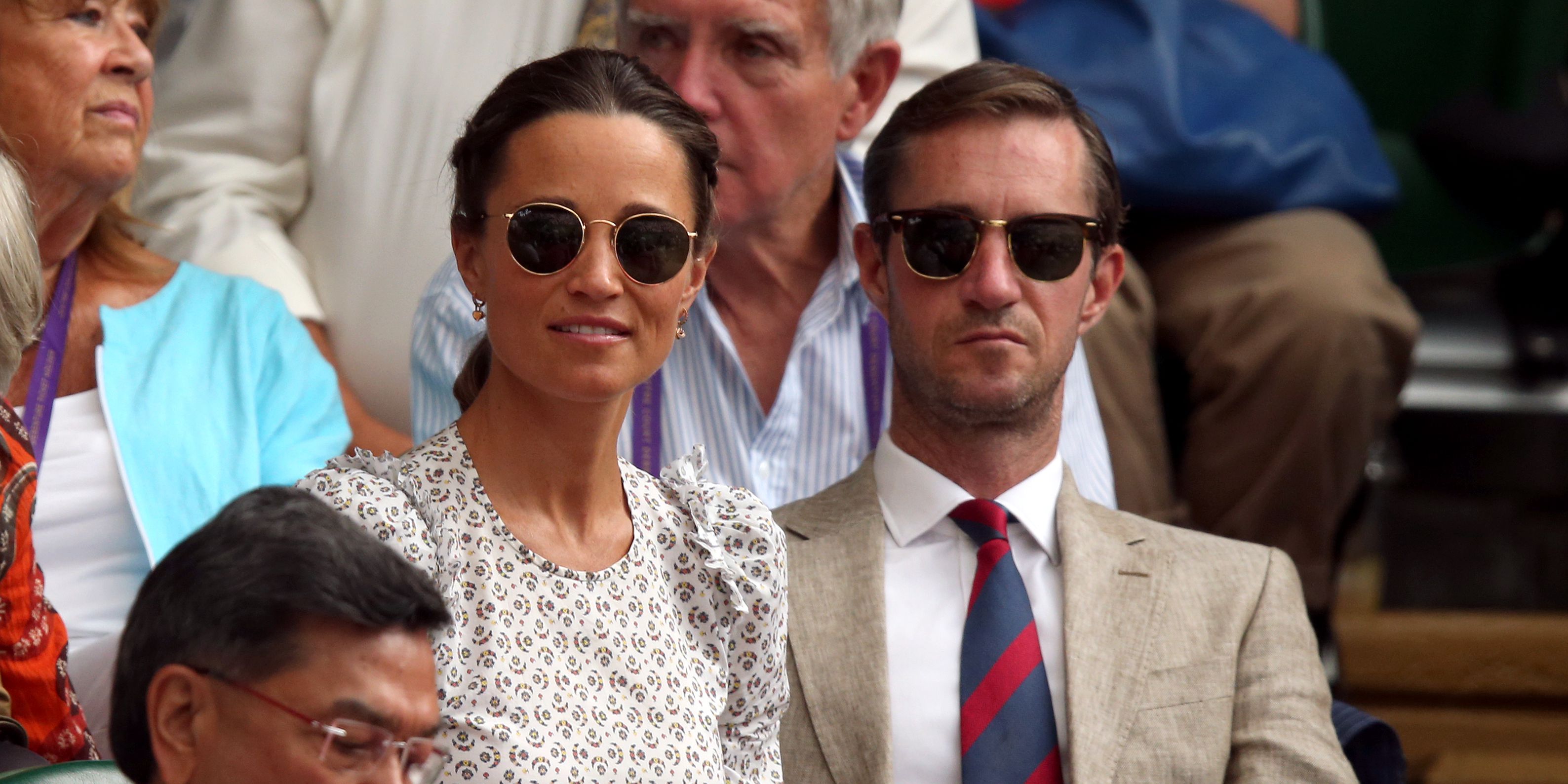 Kate Middleton’s younger sister Pippa is expecting her first child with her husband James Matthews later this year, and while Pippa has written about her pregnancy for a British magazine (Waitrose Weekend), she hasn’t said anything about her baby’s gender.

“So, do they know if they’re having a boy or a girl?” the host Ruth Langsford asked him.

“They don’t,” he said. “They’re extremely private and honestly, we know nothing.”

Kate Middleton, as People pointed out, also didn’t reveal the gender of any of her three children: Prince George, Princess Charlotte, or Prince Louis, before they were born. She and William didn’t know it personally either for any of their children, according to E! and BBC. It’s not clear from Spencer’s interview whether Pippa and James know and are just keeping it private or if they’re also going to be surprised too.