Prince George Recreated a Prince William Look From 33 Years Ago

Like father, like son. At Prince Louis’ christening at the Chapel Royal, St. James’s Palace, in London, Prince George stepped out in a white shirt with blue piping and adorable blue shorts. 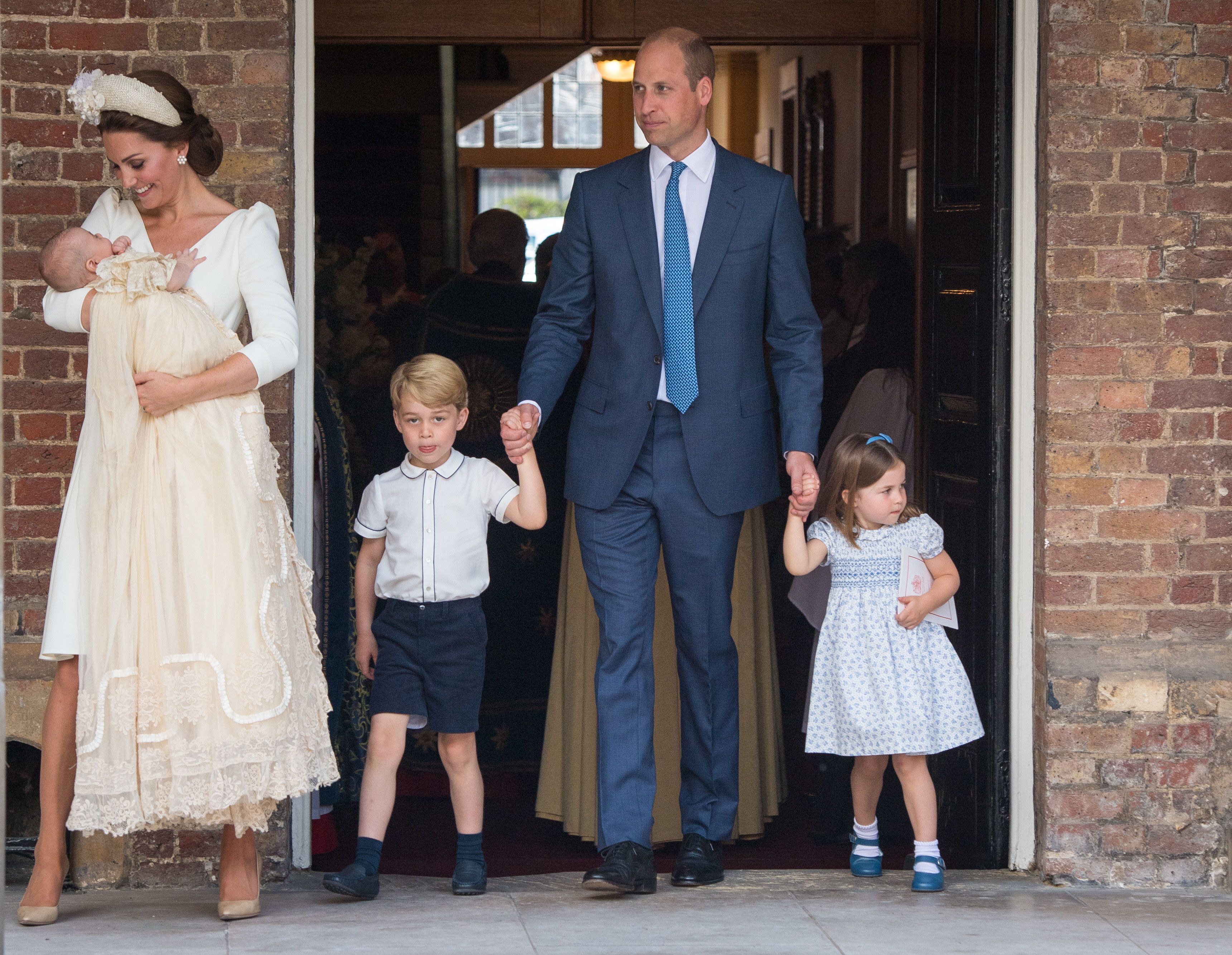 The outfit is a classic little prince look, as evidenced by the fact that George’s dad, Prince William, wore an almost-identical ensemble in April 1985. William was photographed in a similar look while leaving Italy on the royal yacht Brittania with his brother, Prince Harry, and his parents, Prince Charles and the late Princess Diana. 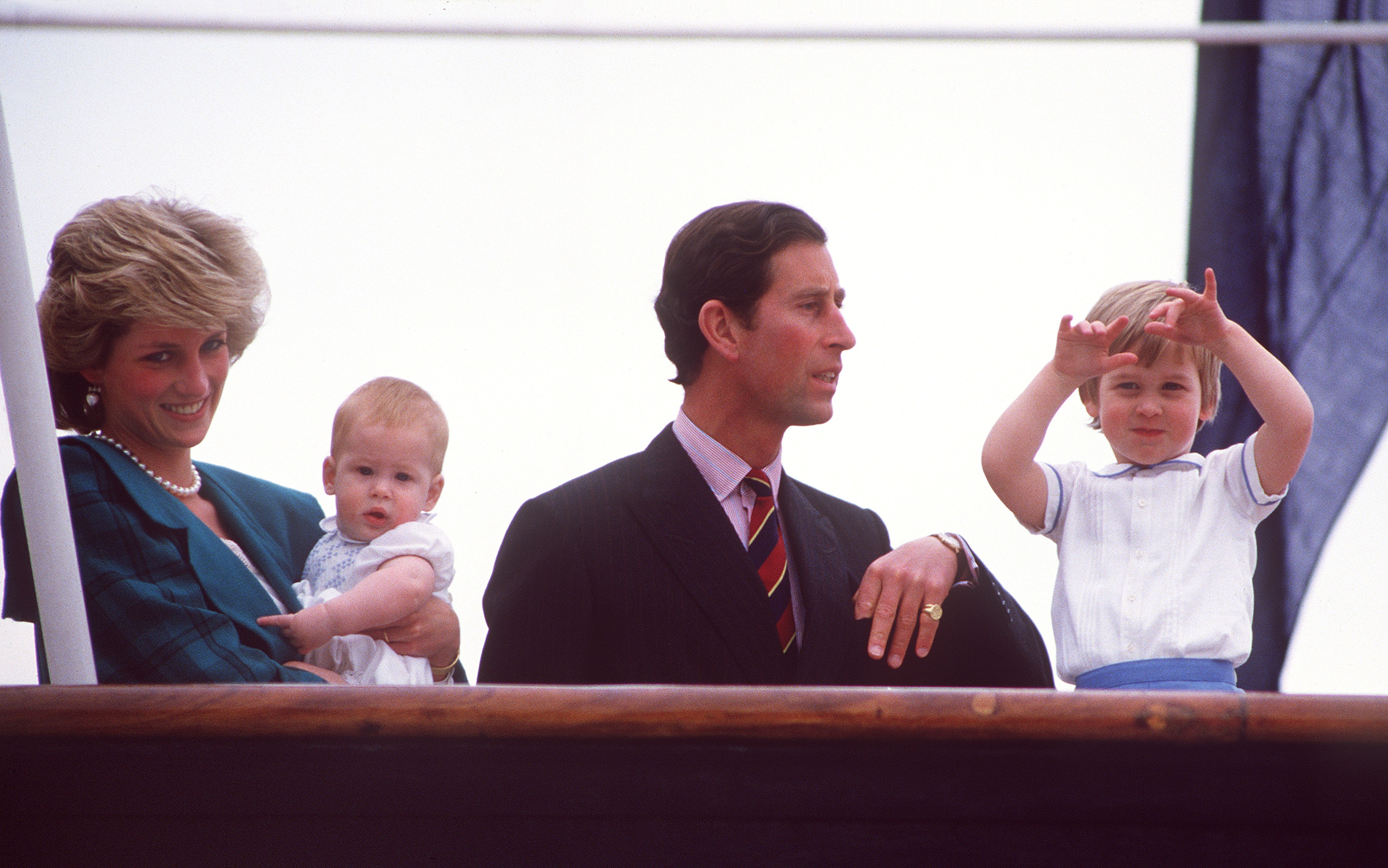 This isn’t the first time George has emulated his dad’s childhood style. In 2015, George wore a red and white outfit to meet his baby sister, Princess Charlotte, for the first time. The look was very reminiscent of the outfit William wore to visit Harry as a newborn. 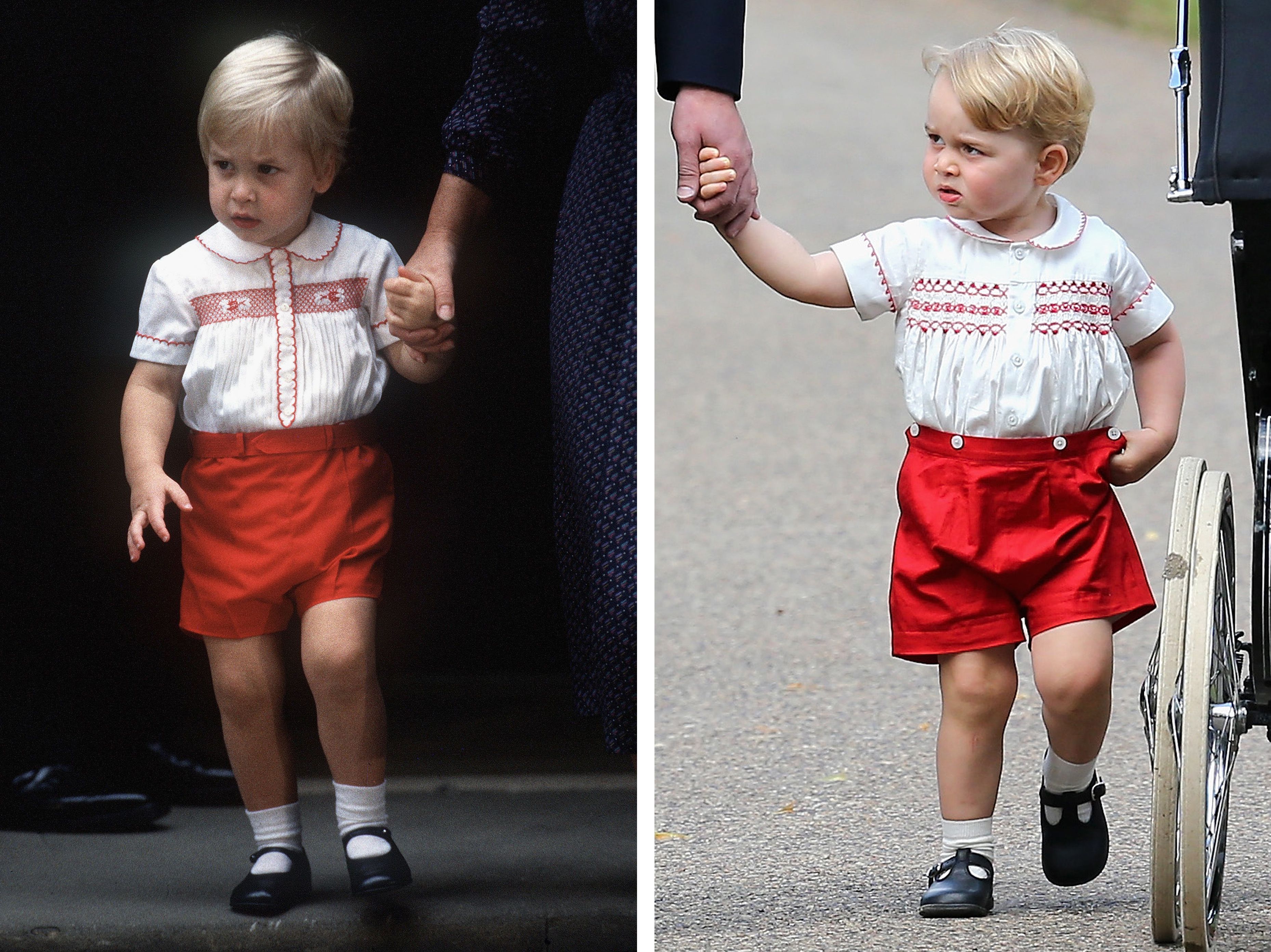