Riverdale Is Finally the Show It Was Meant to Be

Cole Sprouse is a liar and Jughead is very much alive. Thanks for that stress, Sprouse. Oh, and Fangs is alive, too! So, nobody is dead…except Midge, I guess. Unfortunately, when Jug awakens from his injuries he learns that Hiram’s deputy lied about Fangs to incite the Serpents into a rumble. Jughead’s plan to circumvent the fighting completely backfired and caused the gang to charge into a fight they couldn’t possibly win, and now the Serpents are no more. Or are they?

The finale of Riverdale’s sophomore season brought the show back to what it’s supposed to be. With the reveal of the Black Hood and the unveiling of Hiram’s true nature behind us, the show’s interpersonal relationships moved to the forefront while the absurd lingered in the background, compelling to watch unfold, but not overshadowing its true heart: the kids. 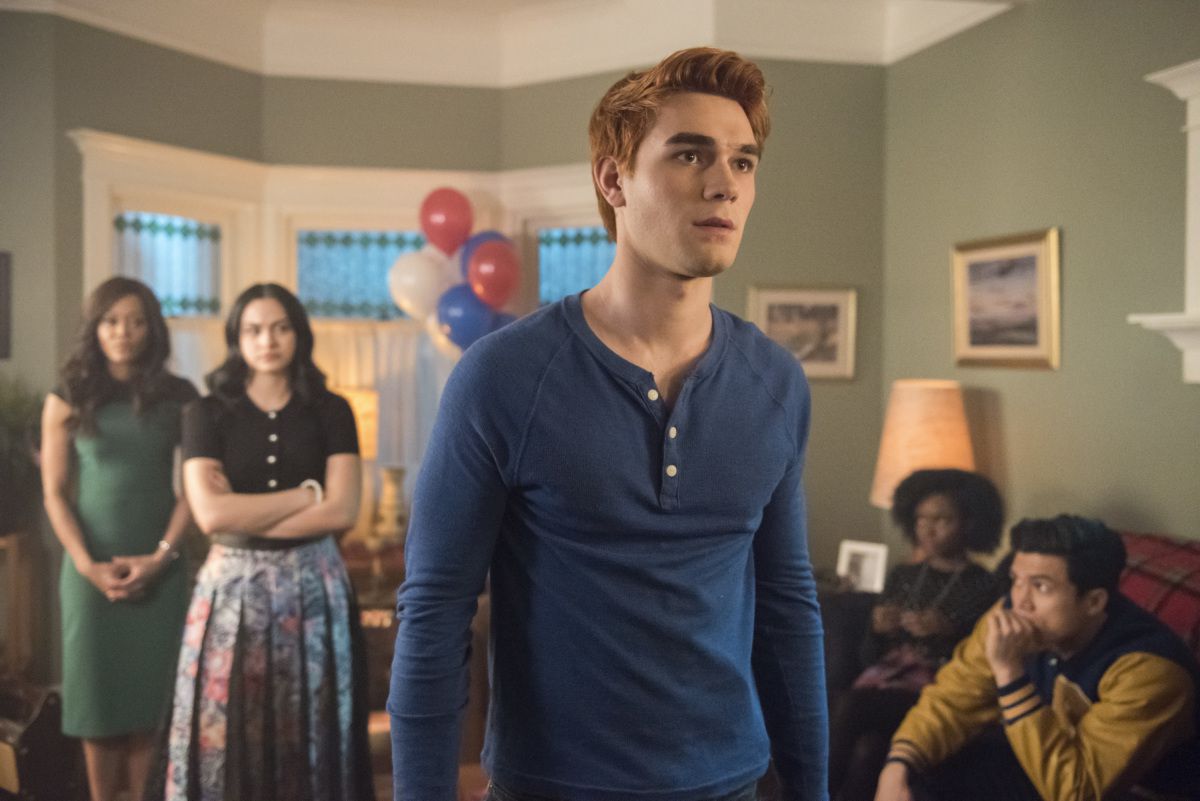 Betty’s internal struggle with her father’s murderous actions and her mother’s meltdown, Jughead’s desire to care for his found family of Serpents, and even Archie’s hope to redeem himself to his father and get even with Hiram Lodge are so much more powerful than a simple whoddunit.

Not to say there wasn’t drama. There’s the town election, for one. For some reason, the community is crediting the Lodges for ending the riots, and Veronica and Archie are putting in the work to get Fred elected, but ultimately Hiram—ahem, I mean, Hermione prevails. Oh, and there’s another mystery to solve: Who’s the second Black Hood? Luckily, the finale didn’t spend too much time on the latter. The core four quickly reason that Hiram hired the copycat to help his campaign and attempt to take out Fred Andrews. And who did he hire? Tall Boy. Lastly, we cannot forget Cheryl, who was in full form after finally being emancipated from that wretched mother of hers. When she goes to deliver the news, she discovers Claudius and Penelope in cahoots with Hiram Lodge. What are Hiram, Penelope, Claudius, and Penny Peabody up to? Honestly, I couldn’t care less. It has something to do with the final purchase of the Whyte Worm. In outrageous Riverdale fashion, Veronica uses her money to buy the bar and offers it as a trade to Hiram in exchange for Pop’s Diner, which she plans to turn into a speakeasy. The catch? She’s now cut off from Daddy’s money and we still don’t know what he’s up to.

But I’d much rather talk about the moment Riverdale High had a change of heart. With the Bulldogs and student body banding together to stop the forced eviction of South Side transfers to another school two hours out of town, an even bigger shift was happening. Riverdale returned to being a show about kids who find strength in each other to defeat seemingly impossible foes. It found hope. 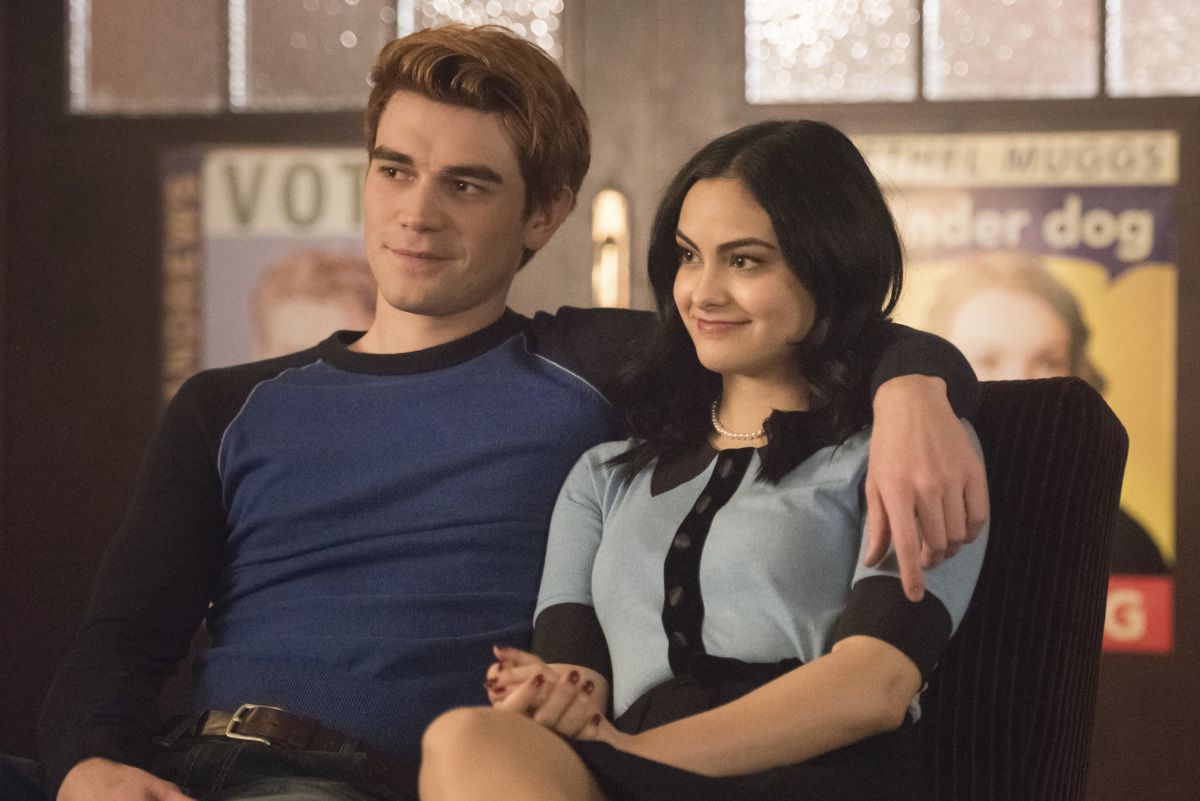 The biggest shift from season 1 to season 2 was teamwork. Where Betty, Veronica, Archie, Jughead, and Cheryl banded together to find Jason’s killer in the show’s debut season, this season led them down separate paths of self-discovery. Betty and Archie each in their own way gave in to bottled up anger and desperation to find the Black Hood on their own, while Jughead (and even Reggie, to an extent) was hellbent on proving himself a leader, not a follower in Archie or his father’s shadow. These individual journeys were important, because it taught them each what fans would have happily told them: They’re stronger together. Forget the Dark Circle; Archie finally became the leader we’d been promised when he marched right up to Principal Weatherbee, with an entire school body wearing Serpent jackets and demanded that the South Siders stay, or they’d all walk.

That doesn’t mean Jughead hasn’t forged his own path. He’s officially the leader of the Serpents, and they’ve got a new member: Cheryl. I’m not going to lie, my heart melted a bit when she was passed her fire-engine red leather jacket. With Toni and the South Side, it looks like Little Red Riding Hood finally belongs. 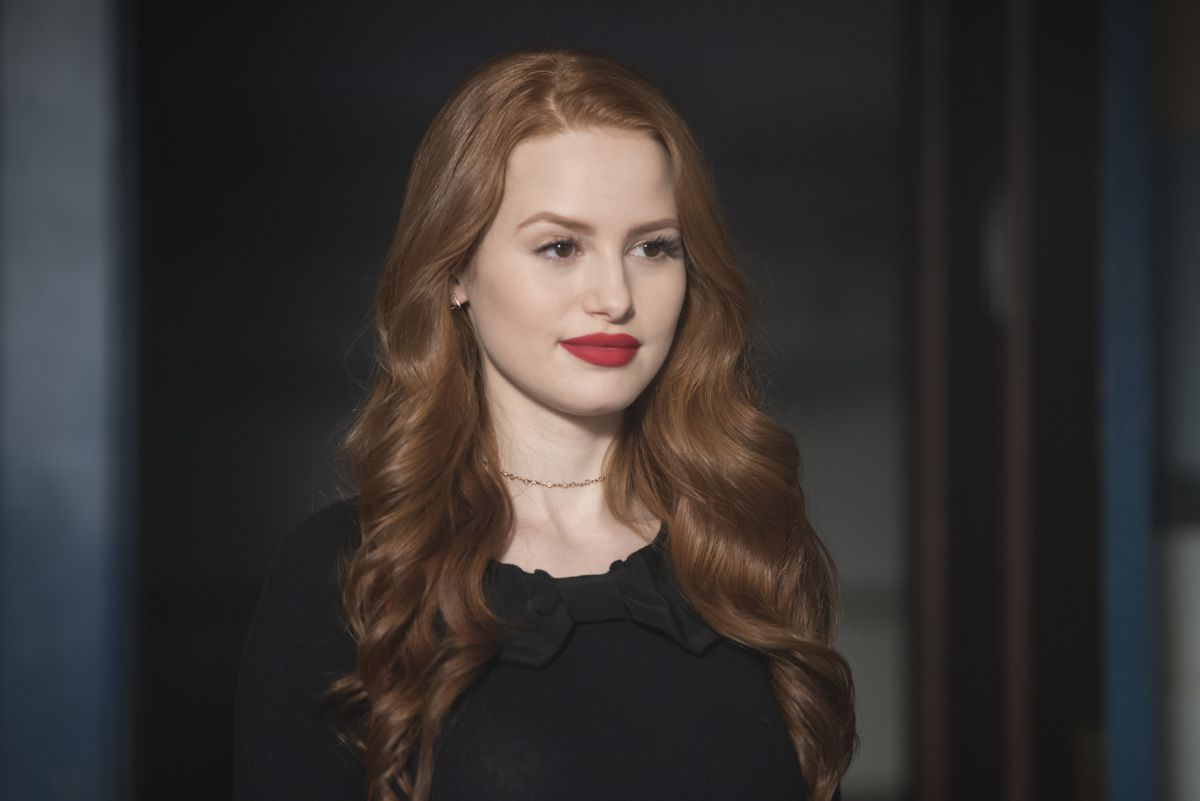 Just in time, too, because Hiram has taken one last swipe on the Andrews family. Before he can take on his newly appointed role of student body president, Archie is put under arrest for the murder of Shadowlake resident Cassidy Last-Name-I-Don’t-Remember. Yes, the kid who robbed the Lodge cabin and was shot by Andre mere feet away from our boy. It looks like he’s going to need all the help he can get in season 3. And if this finale is anything to go by, it’s going to be a good one.