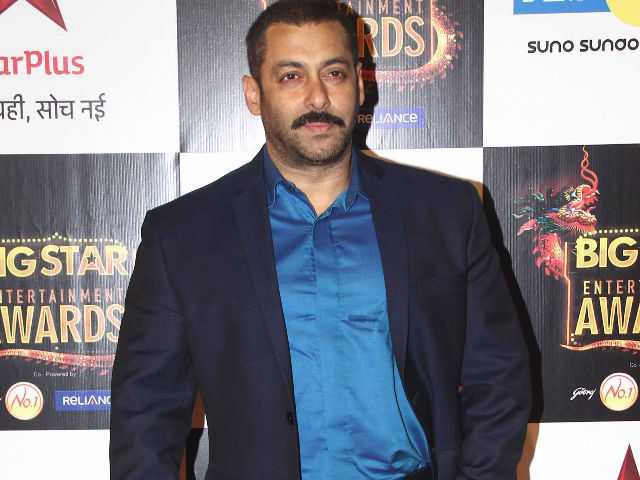 The birthday of Salman Khan is almost always a unique one for his fans, yet this time it’s gonna be more better.
As a book on Salman Khan is going to be released on his 50th Birthday .

The book delves into the professional and private life of Salman. The publication also covers the string of controversies the performer was involved in.

It’s stated the novel has details about his participation in black buck poaching and hit and run case.

The publication will even delve into his private history to show truth that are unknown and fascinating vignettes about the star and Salman’s family lineage.

After playing romantic parts and doing jaw-dropping action sequences, Salman was seen in an endearing character in the hit Bajrangi Bhaijaan of this year, which grossed Rs 400 crore world-wide.