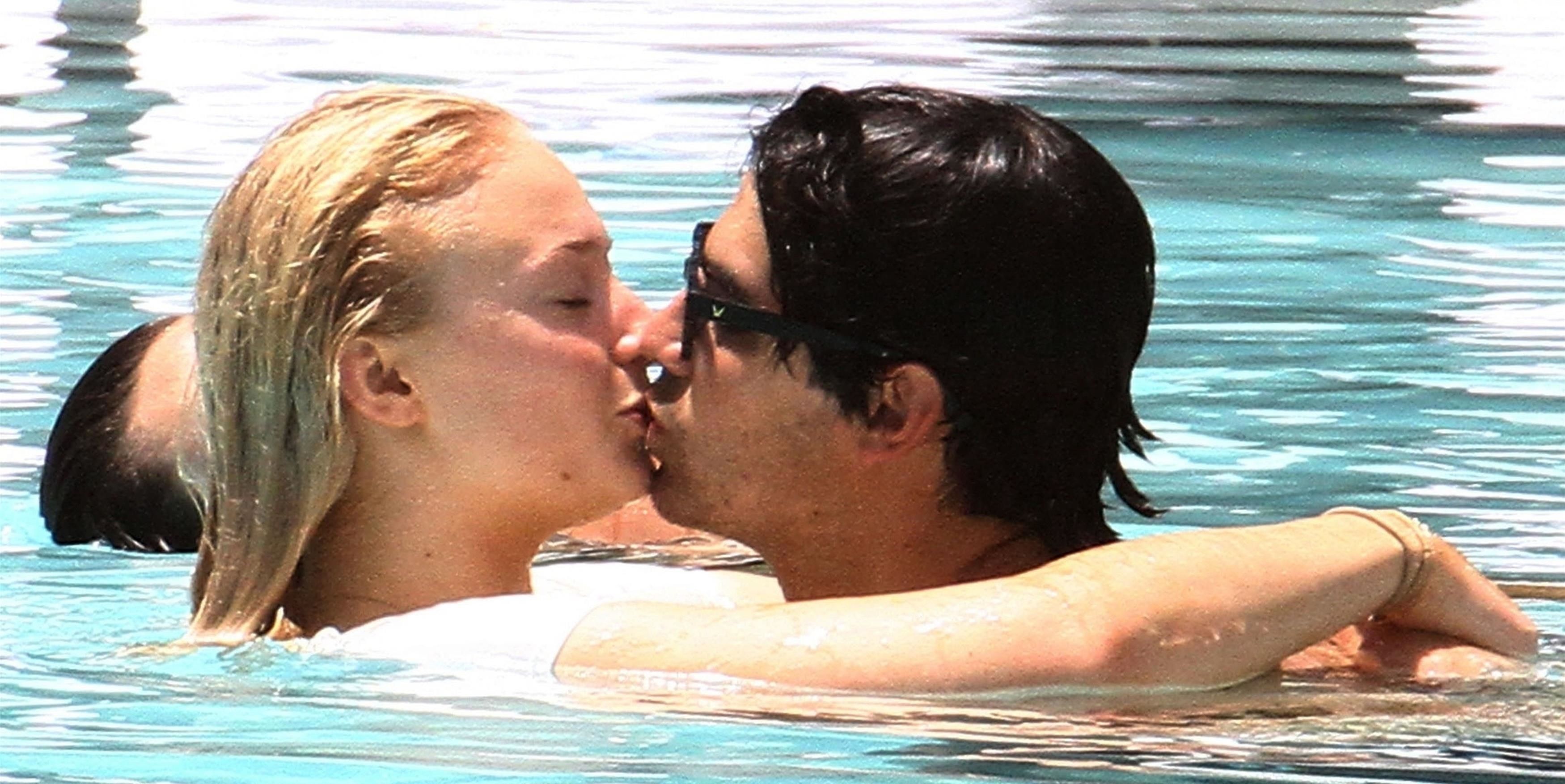 Nick Jonas may have gotten his Jonas brothers to commit to flying 14+ hours to India to celebrate his and Priyanka Chopra’s heavily-covered-but-personally-unconfirmed engagement later this week, but until then, older bro Joe Jonas is in Miami with his own fiancée Sophie Turner. Those two were busy having your dream summer yesterday at South Beach’s Delano Hotel, hanging in the pool with one cocktail in each of their hands. That’s four fruity cocktails total for two people swimming. TMZ has that photo.

The two also made out in the pool publicly—a first for them. The couple has rarely kissed on land and never in water. Truly young, rich celebrity summer love at its most photogenic.

Turner and Joe Jonas, by the way, have been engaged since October 2017. They were first reported to be dating exclusively in December 2016.