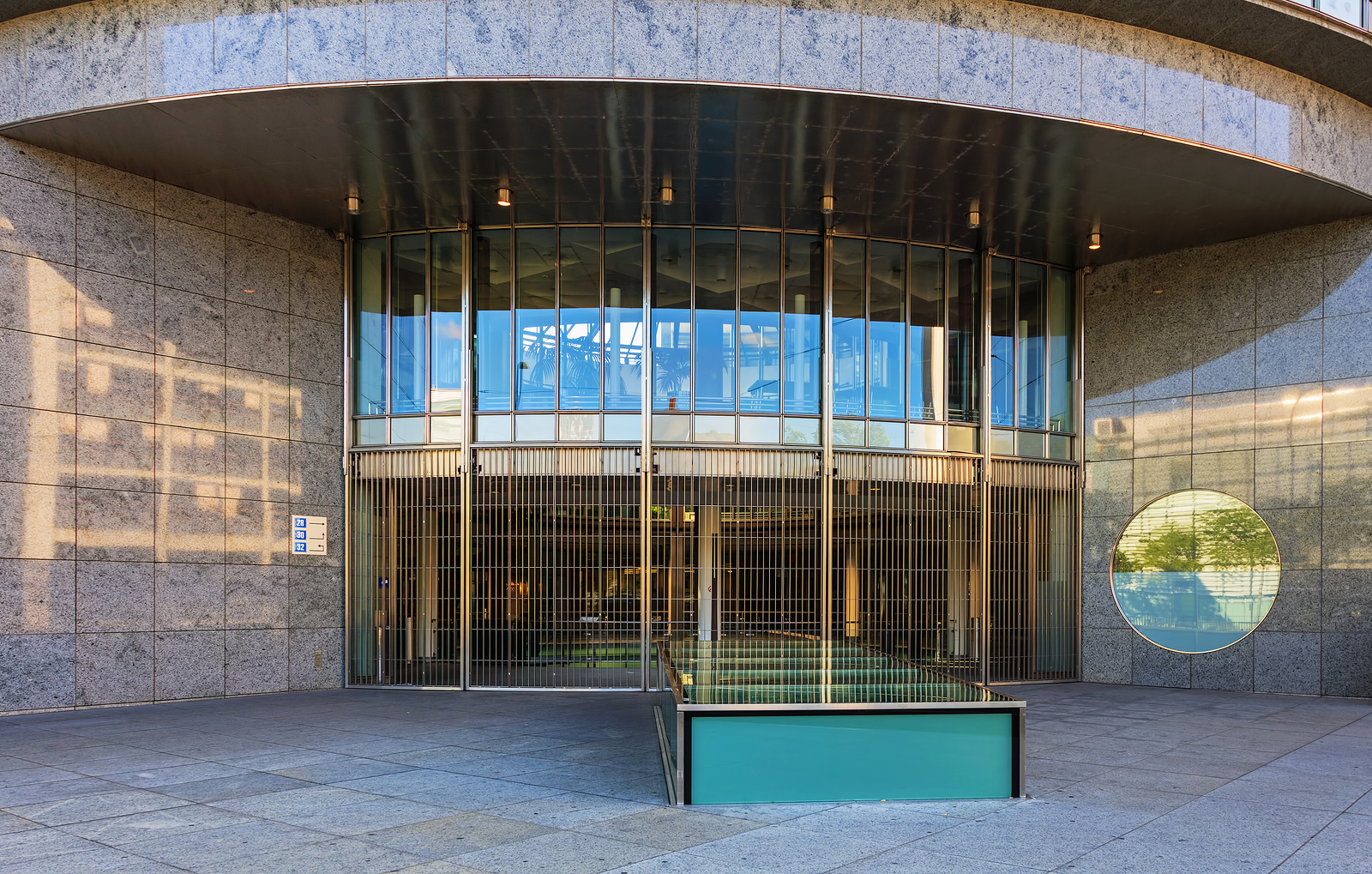 Despite recent decisions in the United States and elsewhere that sharply punished insider traders and fined against their profits, other courts around the world have practiced more discretion in their treatment of those alleged of this crime. Switzerland is currently acting as a haven to those accused of insider trading, where those crimes are going either unpunished or with convictions and fines extremely small in comparison to the illicit gains received. The current tolerance of insider traders comes not from a preference for forgiveness and second chances but rather stems from an ongoing dispute between the person who heads the Zurich exchange and several of his deputies. In the middle lies an allegation that insufficient resources now exist to examine insider trading cases adequately. 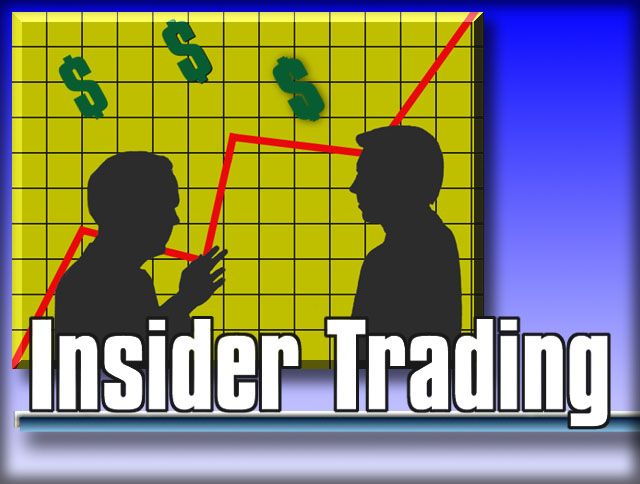 In 2013, Switzerland revamped all of its insider trading statutes. As a result, those traders rarely face harsh punishments and rather walk away with a slap on the wrist. This leaves behind a culture where only a handful of people have even been tried in the past few years for insider trading. No jail terms have resulted and fines have equaled pennies on the dollar. Insider trading didn’t even become a crime in Switzerland until 1988 and even before the statute overhaul in 2013, prosecutions were muddled in how they were executed and which authorities oversaw their application.

Switzerland has suffered enormous criticism on the world stage for its leniency on infractions while it sits on one of the largest bodies of savings and investments globally. Switzerland is home to almost $2 billion in foreign financial assets and an enormously busy daily stock trade. Critics point out that the country, which is home to fewer inhabitants than Chicago, doesn’t want to damage its ability to generate enormous government earnings as well as its reputation for discretion. For instance, although 106 cases of suspected trading infractions were investigated in 2016, only 6 sanctions resulted. Forex traders are wary of the possible implications on their investments because of the ease in which others could manipulate the marketplace.

As other countries continue in their strenuous prosecutions, the Swiss trading enforcement body claims it will also “analyze suspected cases” and apply appropriate punishments but there is no global expectation that any increased sanctions will actually result. Many changes may be necessary to result in an effective enforcement program that levels the Swiss trading playing field.

Published in Finance and National News