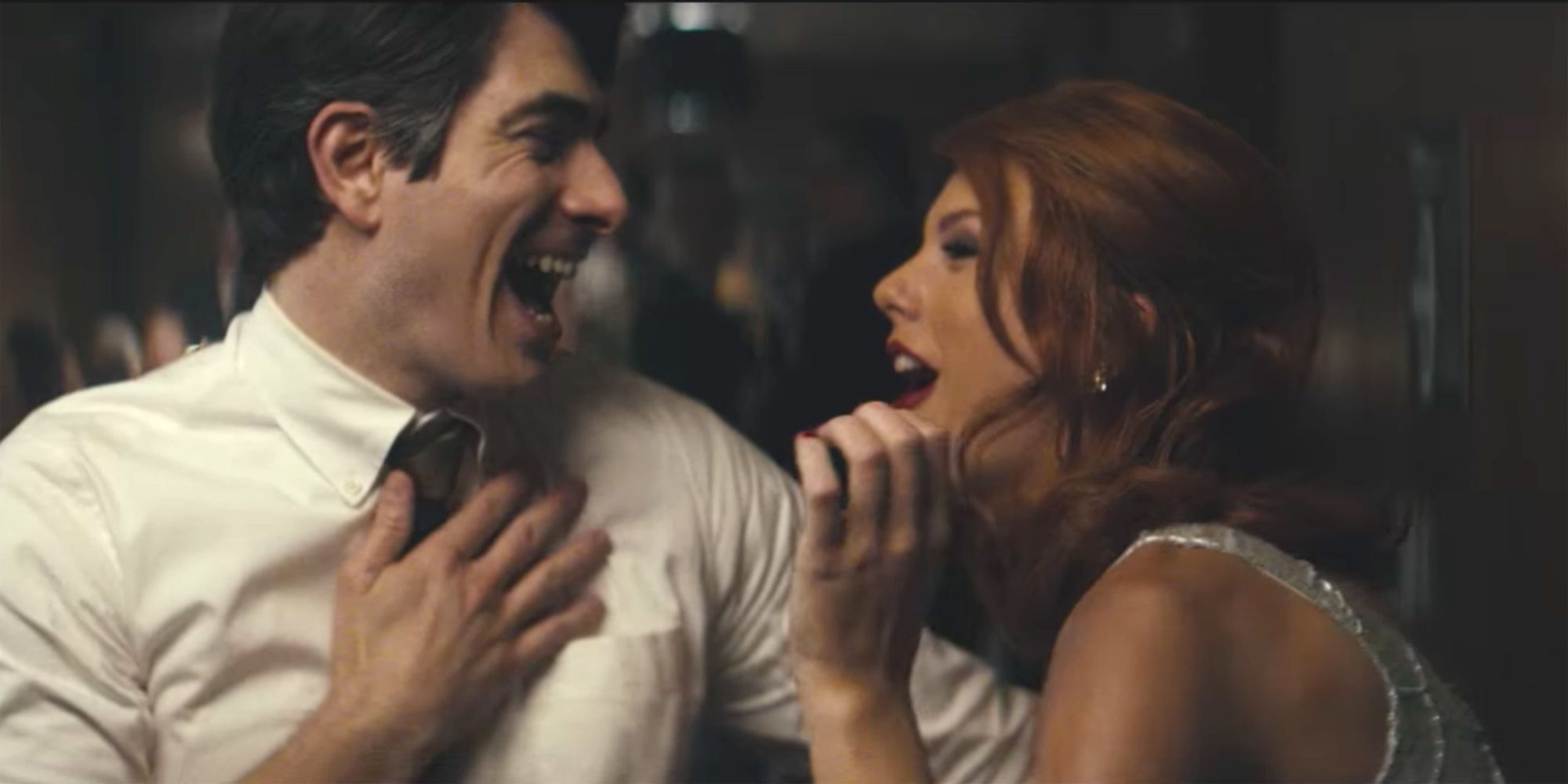 The full video for Sugarland and Taylor Swift’s “Babe” has just been released, and just as the teaser suggested, it’s a blown-out Mad Men-inspired extramarital affair drama where Swift is the redhead, Joan Holloway-esque other woman. Jennifer Nettles is the blonde wife; Brandon Routh is the cheating husband having an affair in the office. The video captures what happened when Nettles catches her husband and Swift in the act—and the emotions she goes through, from blissful ignorance to initial shock and ultimately empowerment. Meanwhile, Swift’s own turmoil is on display in the closing seconds:

Swift originally wrote the song in 2013, which fans believe her red hair may be her way of acknowledging the song’s Red album era roots. Nettles hinted before that lyrically, it may be about one of Swift’s ex-boyfriends (likely Harry Styles given the lyrics and timeline).

Swift came up with the concept, Sugarland’s Kristian Bush told Hollywood Life at the CMT red carpet. “She wrote the treatment. It’s so good,” he said.