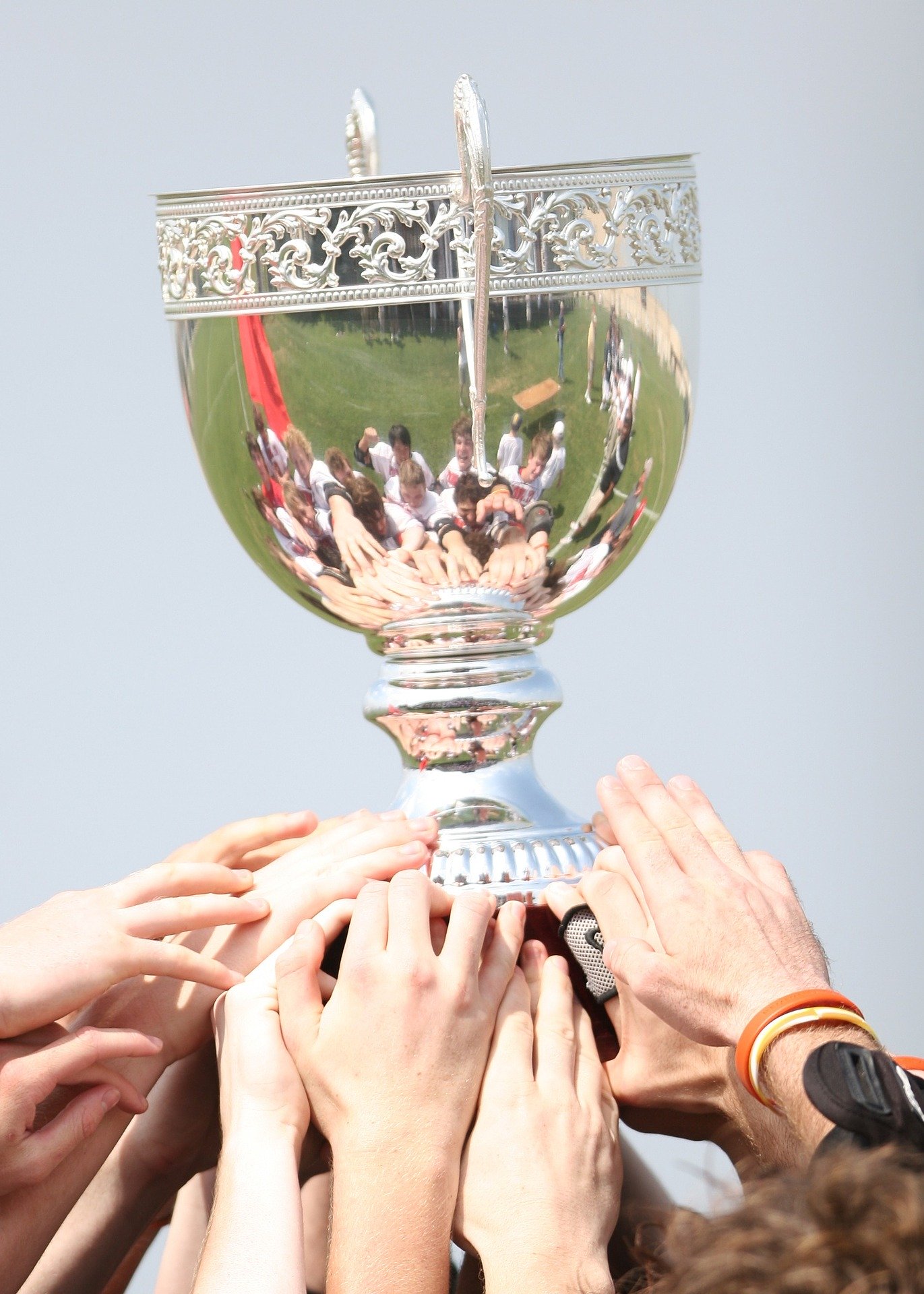 Liverpool’s title win of 2019/20 is sure to go down as one of the biggest sporting events of the past three decades – the same amount of time that separates Liverpool’s eighteenth and nineteenth league titles.

To put the length of that wait into context, these are the biggest events to take place in the world of sporting events over the past thirty years.

The 1995 Rugby World Cup was the face of a changing South Africa. Just five short years after turning his back on a 27-year jail sentence at Robben Island, the now-President of South Africa Nelson Mandela presented a victorious Boks team with the grand prize. It stands as an early highlight of post-apartheid South Africa, and a major catalyst towards the growth of diversity within international sport.

Tyson waited some 18 months after leaving prison in 1995 to face Evander Holyfield, the man seen as his successor to supremacy. The fight took place at Las Vegas’ MGM Grand with Holyfield winning via an 11th round stoppage. The passing of the heavyweight torch – from Tyson to Holyfield – finally became a legitimate one after years of turmoil in sporting events.

As covered in Netflix documentary ‘The Last Dance,’ Michael Jordan – along with fellow icons Scottie Pippen and Dennis Rodman – completed a second trio of NBA championships in 1998.

This victory over Utah Jazz sealed the deal:

The World Cup final of 2002 was important in more ways than one. Not only did it see Brazil reach an as-yet unmatched tally of five World Cup titles, but it also generated 1.5bn viewers across the globe, and opened up a largely western sport to a whole new audience in sporting events:

Just eighteen years on, Asia is now a hotbed for European football – particularly the Premier League and its exciting fixed odds markets – and an absolute marketing goldmine for the world’s biggest clubs.

Back in 2005, the identity of English football changed yet again, as the importance of having a wealthy owner, a multinational squad, and a desirable geographic location was thrust to new heights.

A Roman Abramovich-fuelled Chelsea – set in the heart of affluent West London – had swept to a 95-point Premier League title. However, Liverpool proved that the old superpowers remained relevant after returning from 3-0 down against a mighty AC Milan side in the 2005 Champions League final.

British athletes had claimed an honorable fourth place at the Beijing Olympics of 2008, but that was seen as a glass ceiling by many critics. They smashed it with aplomb on home turf, finishing third and beating Russia to the London 2012 outright podium.

Sir Andy Murray had finished second at the 2012 Wimbledon finals, making a tearful speech to the crowd on a dank, overcast day. Exactly a year later, on a blisteringly-hot center court, Murray finally won his country’s flagship tournament, becoming the first Brit since Fred Perry in 1936 to do so.

Given what amounted to a one-in-5000 chance of winning the Premier League by some bookmakers, Leicester City achieved the greatest miracle English football has ever seen. They were already champions by the time they faced Everton in their home finale that season. But signed off in style with a 3-1 win and lifted the prize of a lifetime:

When it comes to underdog Super Bowl victories, this is one of the most satisfying from a neutral perspective. Super Bowl LII marked the New England Patriots’ tenth appearance at NFL’s showpiece finale, and their third in four years.

For the Eagles, this was only a third Super Bowl appearance.  But marked a chance of revenge for their defeat to the Pats 13 years prior. It was one they took with great zeal, etching their name into the history books after a stunning final quarter:

In February, Tyson Fury earned one of the most life-affirming victories in boxing. A knockout win in his rematch (following a draw) against the then-unbeaten Deontay Wilder.

In a near five-year period, between beating Wladimir Klitschko for the WBA (Super), IBF, WBO, IBO, and The Ring heavyweight titles in 2015 and facing Wilder, Fury suffered severe depression and was suspended from the ring for a failed drug test, leading him to vacate his titles. Fury’s road to redemption is a story that should, by all rights, make it onto the big screen.