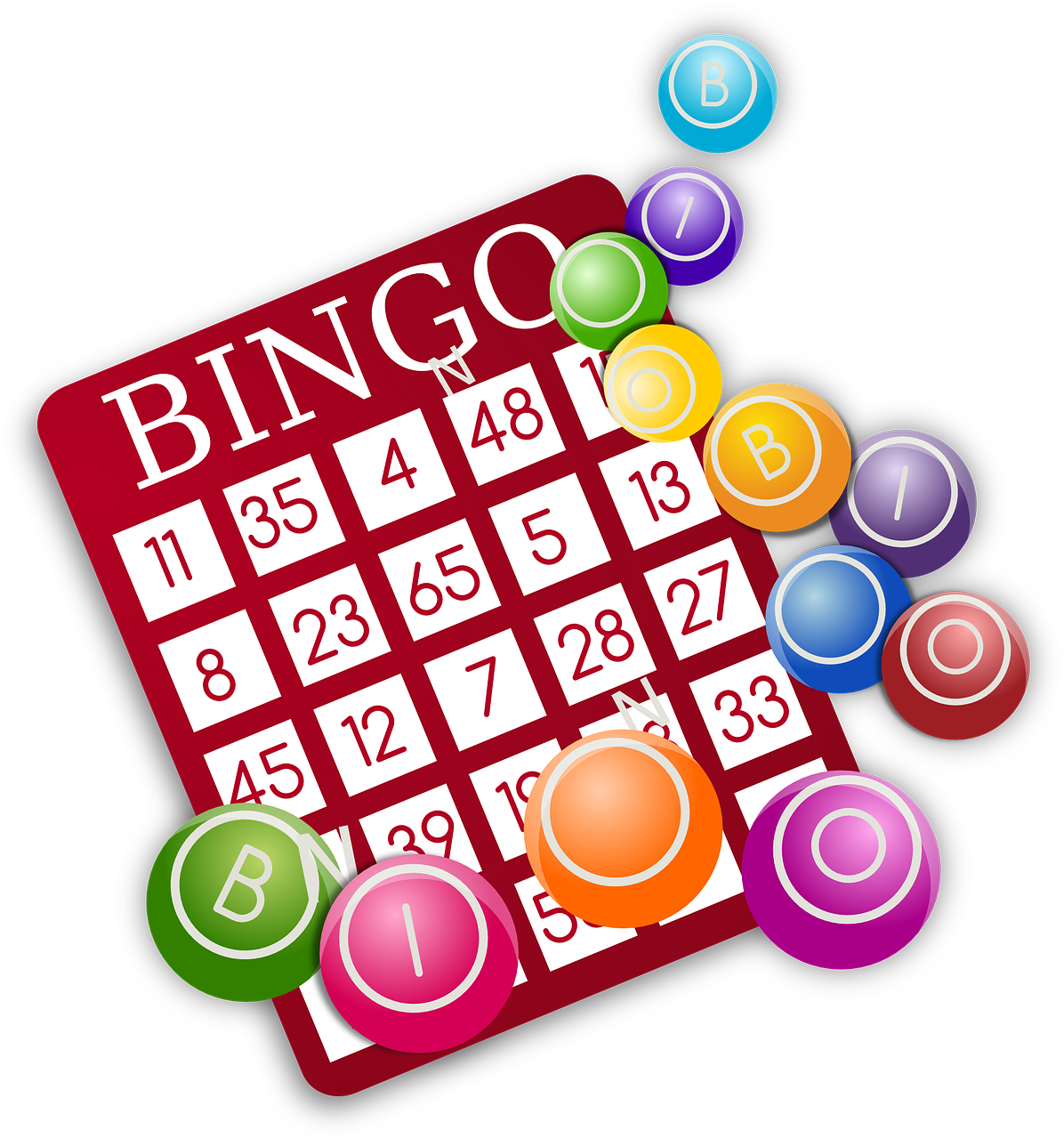 The History of Bingo

Today, bingo is a game enjoyed by many different age groups across the world. While some see it as a fun pastime, others take it very seriously. Unlike poker or blackjack, bingo is often played for fun and with minimal betting or even no prizes at all. Above all else, bingo is meant to bring people together and help create bonds between communities. Some people come together to socialize. If you love bingo, you might have been so preoccupied with the game itself that you never thought to ask yourself about the history of bingo.

Bingo’s roots may surprise you. In fact, once you learn more about the history of this game, you may gain a whole new appreciation for it. When you learn more about bingo, you can start to understand why it has taken its current form. You may also discover why certain traditions exist in the game. For example, why do people yell “bingo!” when they win? What does that word even mean? Who knows – perhaps learning more about the history of bingo will make you a better player!

The first game that shares any resemblance with bingo is Il Giuoco del Lotto d’Italia. This game first appeared almost 500 years ago in (you guessed it) Italy. Often shorted to simply “Lotto,” the game shares a few similarities with modern bingo – but there are also many notable differences. For example, Lotto boards are rectangular, not square. There are 27 squares in total per board. Other than that, the game was played in a very similar way.

The game first began to spread on an international scale when it reached France. The French referred to this game simply as “Le Lotto,” They also used a rectangular board with 27 total squares. According to various accounts, “Le Lotto” was mostly popular among wealthy Frenchman – which gives us the first indication that this game may be played for money and prizes.

Bingo as an Educational Game

Despite its popularity among the wealthy classes, there is also early evidence that “Lotto” was used as an educational tool from an early date. This should come as no surprise – after all, bingo is still used as a fun pastime in various schools across the world. Like many other students, you probably have distant memories of playing bingo with your classmates. The early evidence for this practice seems especially high in Germany, where the game was played by students trying to improve their spelling, vocabulary, and multiplication tables.

As “Lotto” spread across Europe, it inevitably found its way to the New World. However, the modern game of bingo took its time to arrive, and it wasn’t even called bingo when it emerged in the United States. It wasn’t until the early 1920s that Americans first started to play the game, and in those days, it was known as “Beano.” The name probably has something to do because early players used dried beans to mark their cards.

The game of “Beano” also involved numbered discs, a cigar box, cardboard sheets, and rubber stamps. While this might seem like a far cry from the modern bingo game, the similarities were starting to emerge. In addition, it already seemed clear that residents of the United States in the 1920s were intent on modifying the game of Lotto and making it uniquely American.

While many different people probably helped bring the game of bingo to North America, the figure who is usually credited with introducing it to Americans is Hugh J. Ward. Beano was mostly played in country fairs and carnivals in places like Pittsburgh and Western Pennsylvania during this period. Ward even copyrighted the game and published an official rulebook.

The Birth of Bingo

While Hugh J. Ward may have popularized Beano, Edwin Lowe is widely credited for creating the modern bingo game. He first laid eyes on the game when he was walking through a carnival in Atlanta. Lowe took the game back with him to New York, and it quickly became a hit with his friends. Lowe then refined the game and mass-produced versions that included 12 and 24-card sets.

This business venture proved to be profitable, and Lowe continued to adjust the game. He even hired a Columbia math professor to help him create many combinations in bingo cards. By the 30s, the game of bingo had cards with over 6,000 different combinations. This helped create fewer situations where two people won at the same time.

But where did bingo get its name? As the legend goes, one of Lowe’s friends accidentally yelled out “bingo” instead of “beano” when she won. The name stuck, and Lowe called his new game “bingo” from that point onwards. With all that said, it could have simply been a matter of necessity. After all, Hugh J. Ward had copyrighted the game “beano,” so Lowe couldn’t simply use the same name.

Lowe eventually created an extremely profitable games company that also included IPs like Yahtzee. About 15 years before his death, Lowe sold his company to Milton Bradley for $26 million. Bingo would evolve into a much more technologically-advanced game in the following decades, with electronic bingo sheets and online options like Wink’s online bingo.

A Force for Good

Today, Bingo is often played as a fundraiser for various charities and organizations – particularly the Catholic church. Because of this, lawmakers often turn a blind eye to Bingo – even though it is technically a form of gambling. Even states that do not allow organized gambling may allow bingo in certain situations.

Bingo is also incredibly popular among elderly populations – especially in nursing and retirement homes. Only a few volunteers can operate the game without much training, and it helps build a sense of community and connection among elderly individuals. Small prizes may be offered, but most of the time, it’s the actual experience of playing bingo that proves to be the main attraction. After almost 500 years, the bingo game is still every bit as enjoyable as it once was.

Featured Image by OpenClipart-Vectors on Pixabay