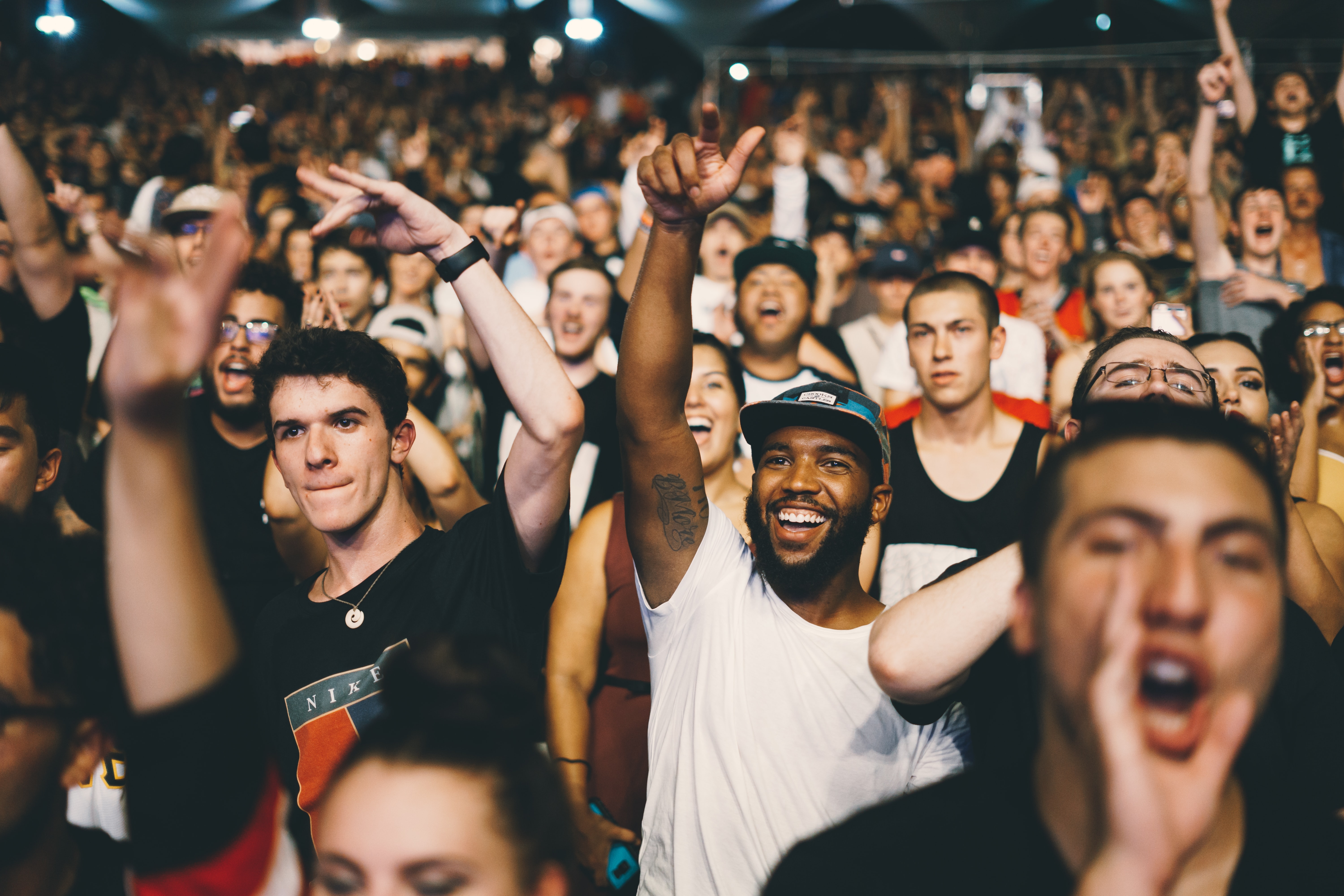 The MMA Matchup We Can’t Wait For

Over the last five years, the UFC has proven itself to be the #1 franchise in combat sports. Year after year, they set up the most adrenaline-fueled and highly anticipated fights. Fans are in a constant state of excitement, waiting for the next big MMA matchup. Here are some mixed martial arts fights that true fans cannot wait for.

When Costa and Adesanya meet on July 11th, it is assured to be a striking war that the fans will remember forever. After the lackluster performance from Adesanya in his most recent outing versus Joel Romero, he will certainly be looking to redeem himself in this MMA matchup.

Adesanya is known for his defensive kickboxing style that utilizes various feints and baiting techniques to get his opponent to open up. While it was a challenge to open up Romero’s turtle style, he should have his hands full with Costa, who is known as a swarmer in the cage. His offensive presence will definitely pose the greatest challenge that champion Adesanya has yet faced.

The champion is the expected favorite in this MMA matchup, while Costa is a slight underdog at +125. These odds reflect that the skills of these two competitors are as close as they can be. The belt will likely be crowned to the fighter that can keep the momentum going throughout the fight and show that they can go the distance in this five-round war.

As far as the fans are concerned, this trilogy fight will settle once and for all who is the best heavyweight in UFC history. Stipe’s heavyweight champion streak has been nothing short of spectacular, that is until he was dethroned by way of swift knockout from the highly respected Daniel Cormier. The win was controversial, due to an illegal eye poke from Cormier, and fans were looking forward to the rematch.

The second fight between these two combatants will live on forever as the greatest heavyweight title fight in MMA. It was an incredibly close back and forth bout that ended with Stipe reclaiming his title in dramatic fashion.

With each fighter now having one KO win over the other, we all need to know who is truly the greatest of all. A lot is riding on this fight, as it is likely Cormier’s last. This is a legacy fight for him, and it would be tragic to see him go out on a sad note.

As the champion of the jam-packed lightweight division, the layoff for Nurmagomedov has been tense. Many fighters have fallen and climbed up the ranks since we last saw him in 2018. The world is waiting to see if ring-rust is a real factor for him and if he will be able to perform with the intensity that he is known for.

While he first needs to face off against interim champion Justin Gaethje, the MMA community is most interested in his rematch with the immensely popular Conor McGregor. Since the suspension of both fighters, the blood feud between these two has grown stronger than ever. It seems like this is the only fight that McGregor is interested in at all. Sure he has a lot to say over social media regarding other fights, but when it comes down to signing a contract, he is nowhere to be found. Even McGregor’s questionable surprise retirement announcement can’t dissuade fans from requesting this rematch.

Robert Whittaker vs. Darren Till

This is another middleweight bout that could be an incredible fight if it lives up to the hype. For both of these fighters, it’s a make-or-break match that could decide the fate of their career. Whittaker has fallen from grace after his first-round KO loss to Adesanya, and the world is questioning whether he still has it in his heart to continue fighting.

Till, on the other hand, needs a big win over the former champion to get back on his journey for UFC gold. As talented as he is, it was clear that the league was pushing Till ahead before he was ready. His departure from the welterweight division proves that he was not meant for that division; he was always just too big to make the weight. Now he is in the middleweight division with other giants like Romero and Costa, guys closer to his strength level. This fight will show if Till can truly excel in this division, and on Whittaker’s side, this could be his last chance to reclaim his title. If he were to lose here, he would surely drop from the top 5, presumably for good.