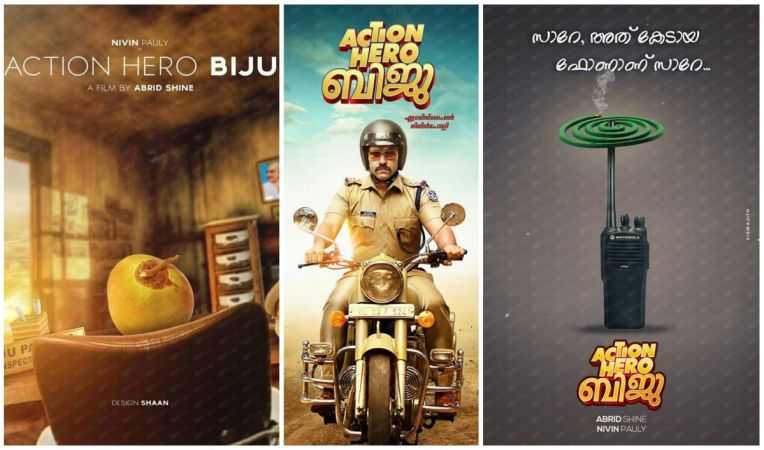 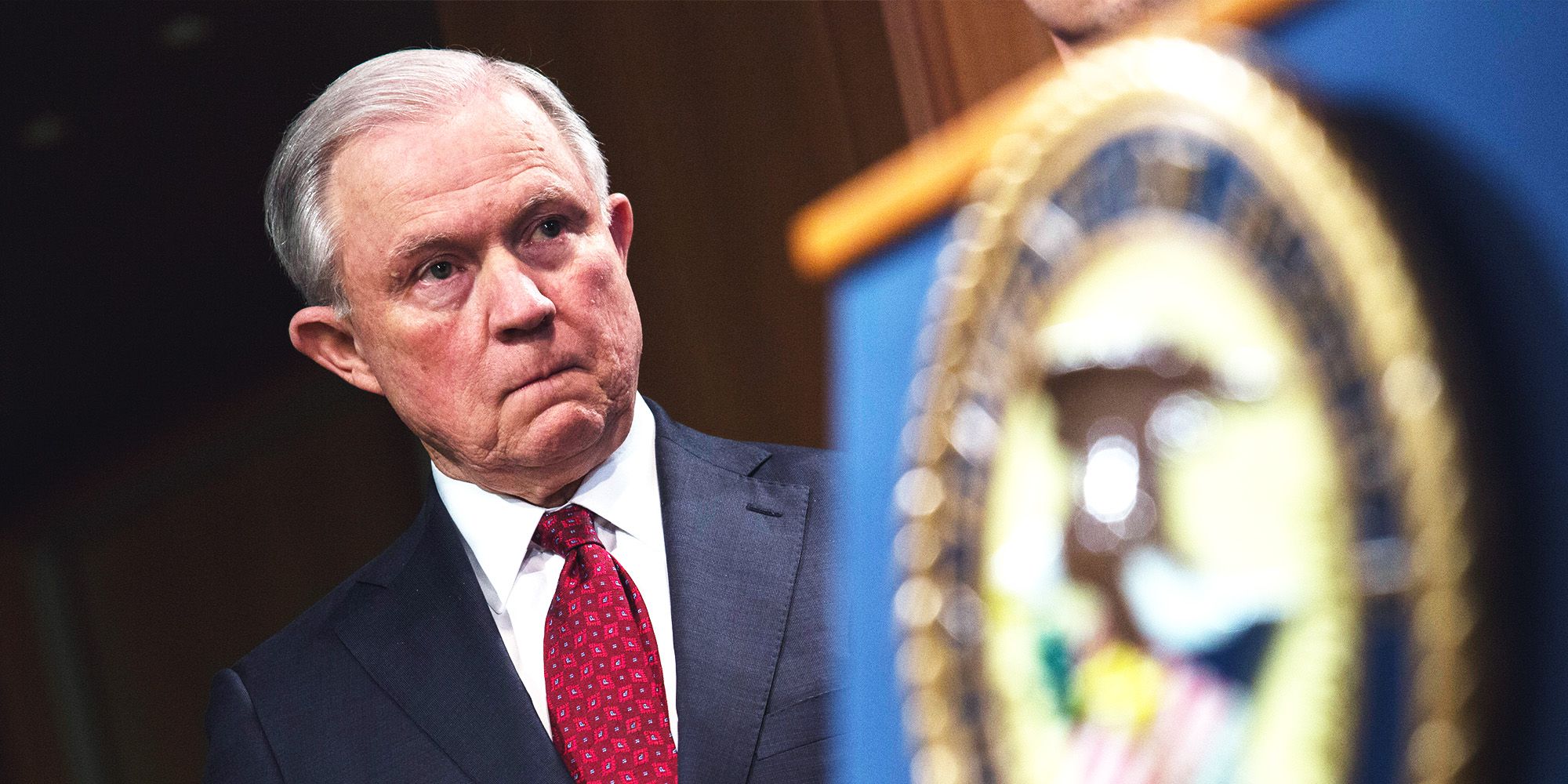 Attorney General Jeff Sessions announced on Monday that the Trump administration will stop granting asylum to victims of gang violence and domestic abuse, according to The Hill.

In his decision, Sessions wrote:

“Generally, claims by aliens pertaining to domestic violence or gang violence perpetrated by non-governmental actors will not qualify for asylum. While I do not decide that violence inflicted by non-governmental actors may never serve as the basis for an asylum or withholding application based on membership in a particular social group, in practice such claims are unlikely to satisfy the statutory grounds for proving group persecution that the government is unable or unwilling to address. The mere fact that a country may have problems effectively policing certain crimes—such as domestic violence or gang violence—or that certain populations are more likely to be victims of crime, cannot itself establish an asylum claim.”

Earlier on Monday, Sessions said the asylum system is being “abused to the detriment of the rule of law” and “to the detriment of people with just claims.” He announced he was going to release a new interpretation of asylum law, though the changes were unclear at the time.

Sessions also said, “Asylum was never meant to alleviate all problems—even all serious problems—that people face every day all over the world.”

The Los Angeles Times reported that the U.S. government does not keep data on how many asylum claims fall into these two categories, though advocates estimate tens of thousands of domestic violence victims seek asylum every year. The American Immigration Council also reported that as of March 2018, there were more than 318,000 affirmative asylum applications pending.