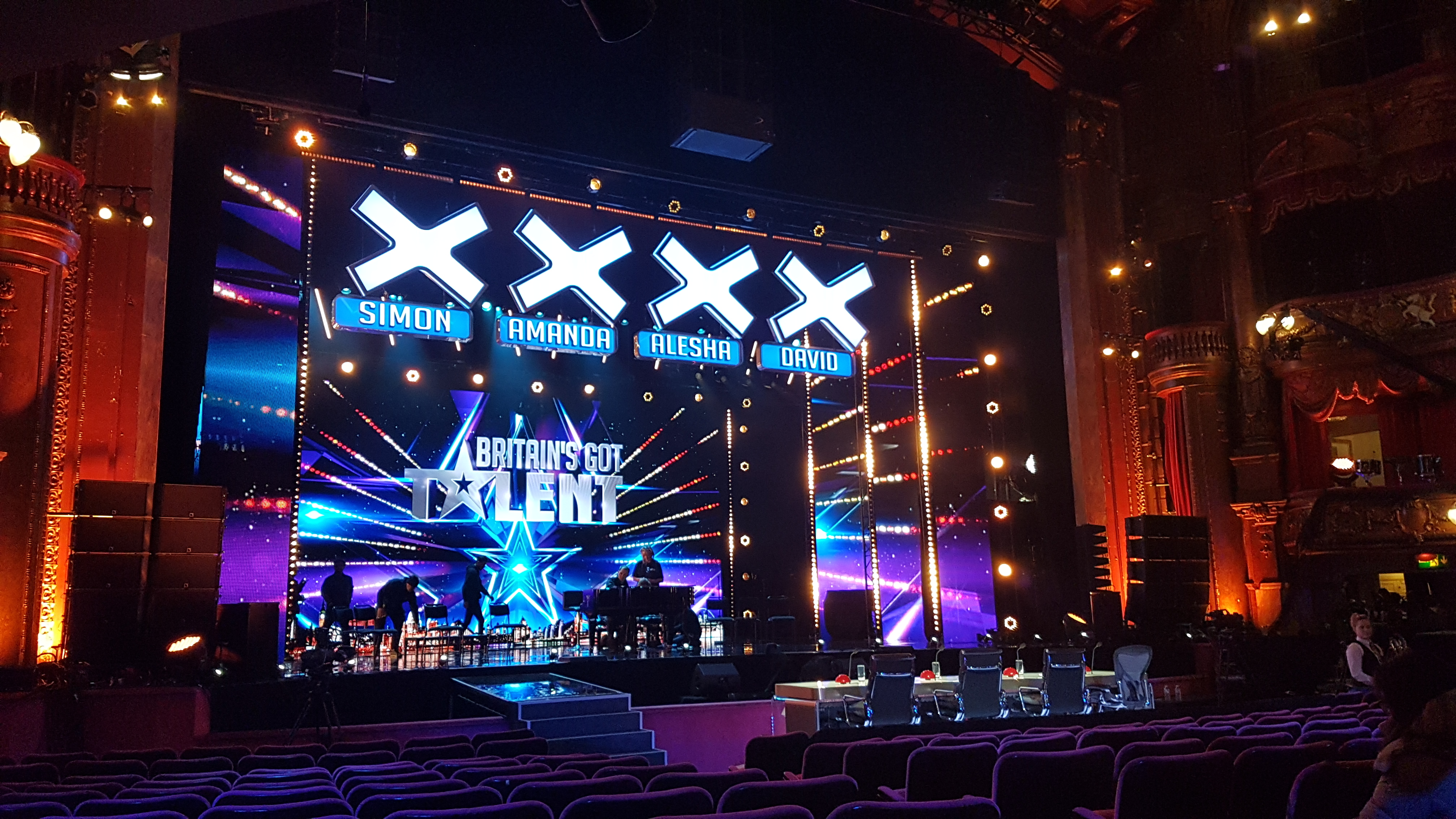 There are online slots inspired by just about every theme you can imagine. Love beekeeping? There’s a bee-themed slot just for you. Are you interested in ancient Japanese culture? Why not try a Samurai-themed slot. Crazy about all things Irish? There are a bunch of Irish-themed slots to choose from. And if like Sting, you love the classic rock parody movie Spinal Tap, there’s even a slot based on that!

Games developers have left no stone unturned in covering all the bases when it comes to video slots. Whatever you are into, there is probably a slot game related to it. One genre that is well catered for is TV shows. If there is a cult TV show out there, the chances are that it has inspired an online slot game.

One great example is Who Wants to Be a Millionaire? The TV show was first aired in the UK in 1998 and became a global phenomenon. International variants have been shown in 160 countries worldwide where a grand prize of one million of the local currency is offered. Millions of viewers around the world have watched as players have phoned a friend or asked the audience.

As well as spawning many TV variants, the show also made it onto the list of TV-inspired slots. The game borrows elements from the original show, including the branding and some of the in-game features to satisfy fans of the show. And of course, there are jackpot prizes to be won.

Another cult TV show that started life in Europe is Deal or No Deal. First aired in the Netherlands, the show, in which contestants must open boxes containing randomly assigned amounts of money, has been replicated in more than 80 countries. Throughout the game, the contestants are offered a deal by the banker influenced by the sums of money left in the boxes. They can choose to take the money and quit or carry on in the hope they will get a better deal or finish the game with a larger amount in the final box.

The show was the inspiration for several games, including the Deal or No Deal: Double Action online slot game in which players can trigger in-game bonuses to try and beat the banker. There are even 75 and 90-ball bingo variants of the game for those who want to try bingo slots online based on the Deal or No Deal format.

Another show that originated in the UK and has since spread to more than 60 countries is Britain’s Got Talent. The show has run for 13 series and is one of the most-watched on UK TV. You may be wondering how this talent show translates to a video slot game, and to be honest, we are still not sure.

The link is a little tenuous with performers such as dancers, violinists, and jugglers appearing on the reels. It is certainly the simplest of the three games we have featured, but fans of the TV show may relate to its base-level fun. There is no sign of Simon Cowell in the game, and we’ll let you decide whether that’s a good thing or not.

Movies and TV have an impact on our lives. Action movies and TV shows also inspire quotes about love.