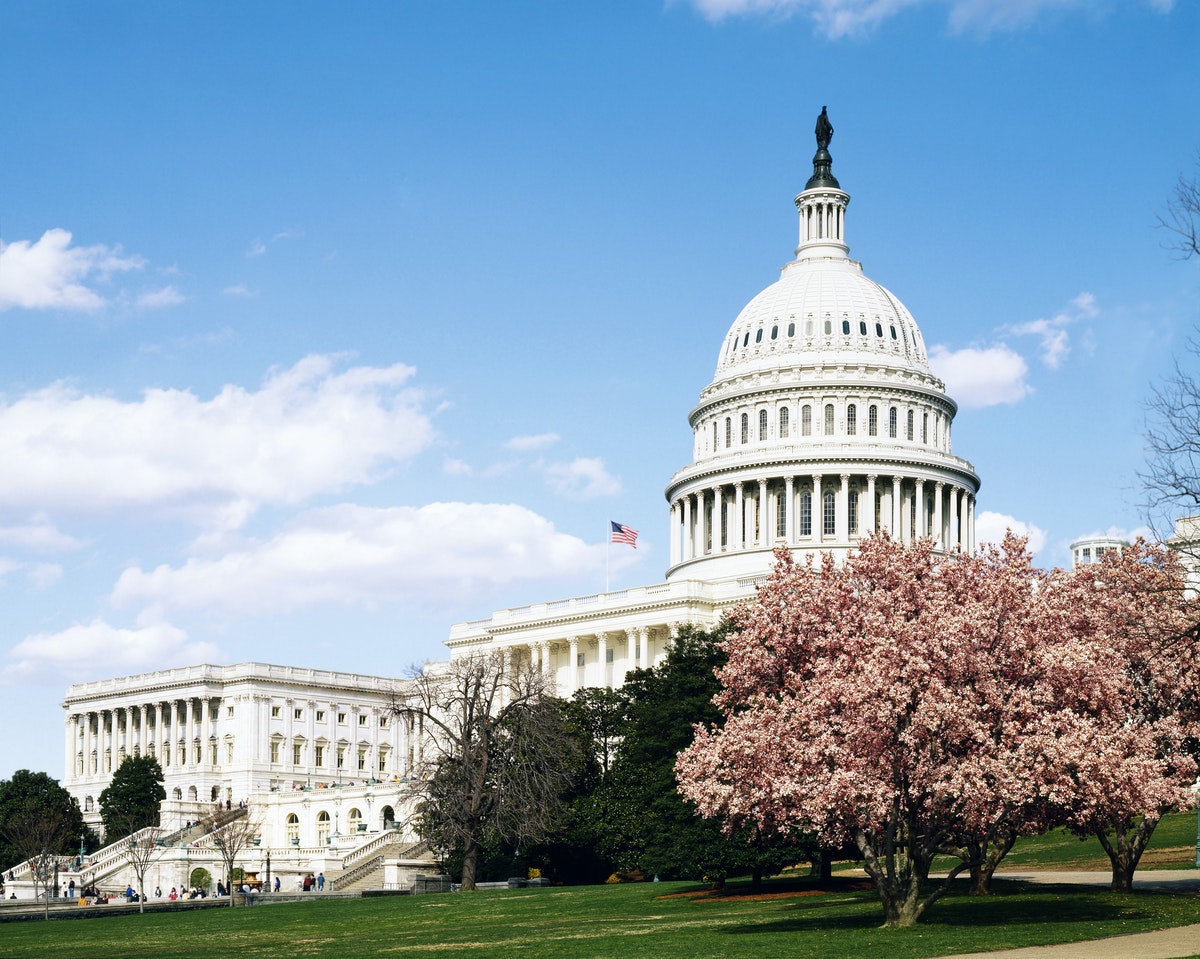 US Presidents and World Records: An Unlikely Pair

The US election is a great historical event that dominates the betting sites with 2020 Presidential election odds and predictions. As a four-yearly occurrence since 1789, it should come as no surprise that the White House occupants have gone on to set some unique records, as recognized by the Guinness Book of World Records. So, they must be good!

Read on as we talk you through some of the best records that have been achieved to date.

#1 – Most handshakes given by a head of state

The 26th President of the United States, Theodore Roosevelt, set this record by shaking the hands of 8,513 people at an official function on New Year’s Day in 1907. Say what you will, but Roosevelt definitely knew how to work a room!

#2 – Youngest US President to be elected

This title is held by the Democratic victor of the 1960 election – John F. Kennedy. At the time of his election, Kennedy was just 43 years of age, winning the youngest man’s title to ever become President of the United States. Unfortunately, he also holds the record for the youngest ever president to die in office, following his 1963 assassination. Some world records just aren’t worth having, eh?

President Harry S. Truman – who served from 1945 until 1953 – was the first man in office to be given a Secret Service code name, which was the “General.” With improvements to telecommunication technology only progressing further, the chances of potentially dangerous forces listening into official conversations, there grew a need to assign code names to the President, family members, and senior staff. This was to ensure that if someone were to listen in, they would be confused and not know who exactly was being talked about.

President Franklin D. Roosevelt holds the record for the most dogs to live in the presidential building at one time, standing at a total of 11 canines throughout his 12 years in residence, between 1933 and 1945. His Scottish Terrier Fala is somewhat famous for accompanying the President. Still, his flock also contained: two red setters, a bullmastiff, a retriever, a bulldog, a Llewellin Setter, a terrier, a Great Dane, a sheepdog, and a German Shepherd.

Ahead of an official visit to China in 1998, President Bill Clinton acquired an entourage of 1,200 people to accompany him! The group included:

To transport this massive entourage, four passenger planes were needed and military transports flying in ten armored limousines, two communication vans, and a mobile presidential hospital. 350 cars were also rented once they reached Shanghai. Ever heard of traveling light, Bill?

With the doom and gloom that faces the US ahead of the election, why not wow your friends with some of our top presidential facts?