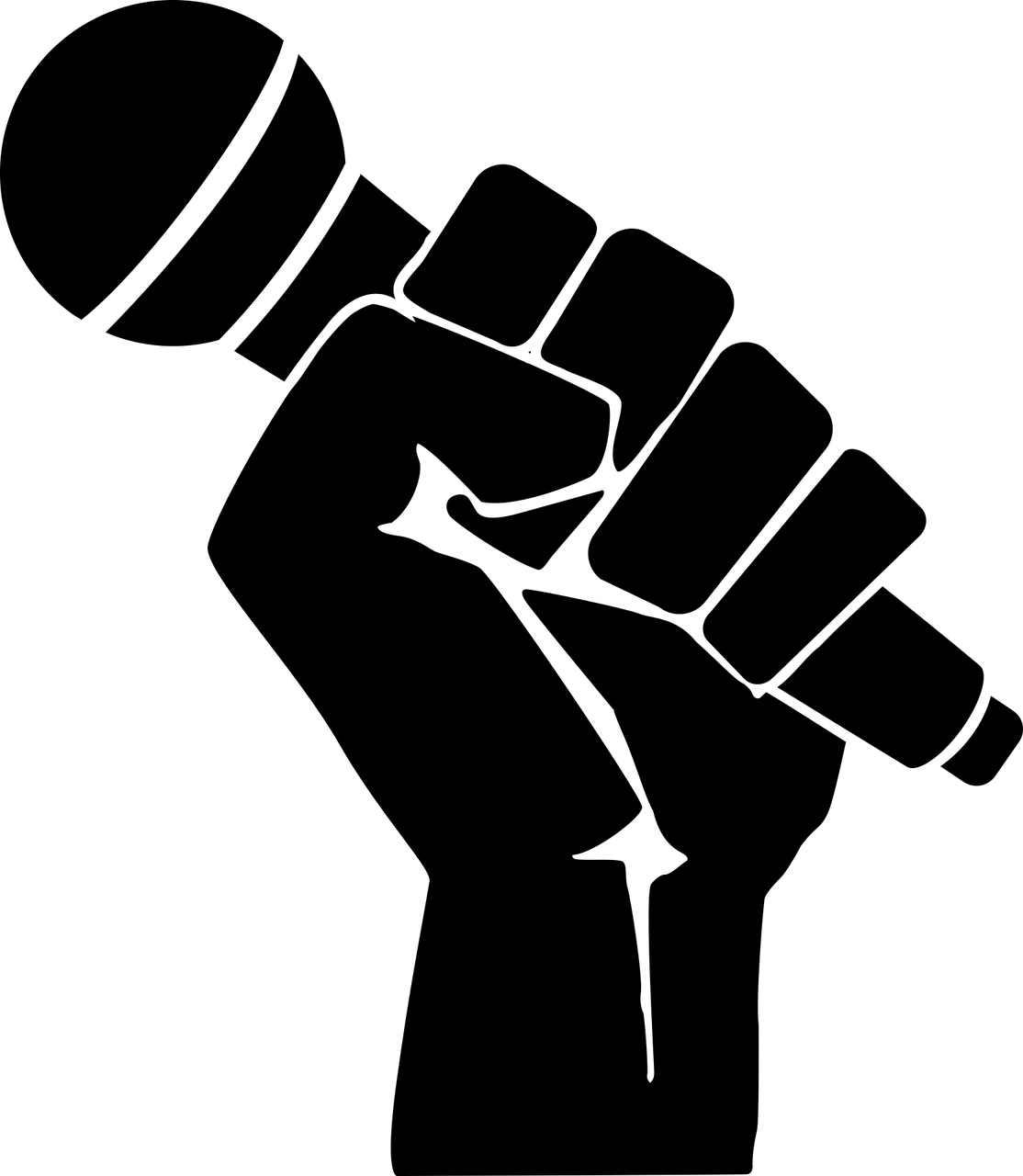 What Is the Role that Rap Music is Playing Today?

There has been a lot of change in the music industry recently. Rock music has been the standard-bearer for the industry for decades. Rock and roll burst onto the scenes back in the 1960s. It has been at the top of the food chain ever since. Now, some people claim that rap music has supplanted rock music at the top of the heap. As a result, rap music has a much bigger influence today than it has in the past, with significant thanks to Rap TV. Therefore, many people are wondering what influence rap music has on the world today. There are a few key points to keep in mind.

Anyone who has recently paid attention to the news has seen that the pandemic and police brutality protests have taken the world by storm. The COVID-19 pandemic has had a disproportionate impact on the African-American community compared to the rest of the country. A lot of this is because minority populations tend to live closer together due to lower socioeconomic status, in general. This goes hand in hand with the protests against systemic racism that have dominated the news recently. Lower socioeconomic status leads to a greater risk of developing pre-existing conditions, which only leads to further difficulties fighting off the virus. Therefore, while the pandemic and protests against systemic racism, particularly police brutality in the wake of the killings of George Floyd and others, appear to be separate, they actually go together. This has given rap music a lot to discuss, as some of the leading artists are playing a significant role.

Leading the way for good

Rap artists are leading the way in more ways than one. Those who work in the entertainment industry, including rap artists, know that they have a lot of influence. Thanks to rap music’s growing popularity, there are millions of people who listen to what these artists have to say. Therefore, they are using their platform as a force for good. This means creating songs that have lyrics that speak to major issues facing society today. This includes the pandemic and police brutality. Many people haven’t noticed, but that is what these songs have been speaking to for years. This goes all the way back to Eazy E back in the 1990s all the way to some of today’s top artists.

In addition, many rap artists in the industry actually help organize many of the marches and protests that are taking place today. They know that people listen to them and are trying to use their influence to affect societal change. Many rap artists have stood out on the streets with the rest of the marchers, using megaphones to galvanize the people with grassroots movements. Many rap artists have also put themselves out there, making appearances on TV and conducting interviews to try to garner more attention from the general public. These are just a few of the many ways that leaders in the rap music industry tackle some of the biggest issues facing their local communities.

These are just a few of the major influences that rap music is having on the world today. In addition to writing songs about contemporary issues, rap music also inspires people with its songs that include stories about rags to riches, overcoming challenges, and helping local communities. Therefore, rap music is a force for good. It will be interesting to see what happens with rap music in the future. The only thing that is certain is that rap music is here to stay.

Featured Image by OpenClipart-Vectors from Pixabay

Published in Advice and Entertainment