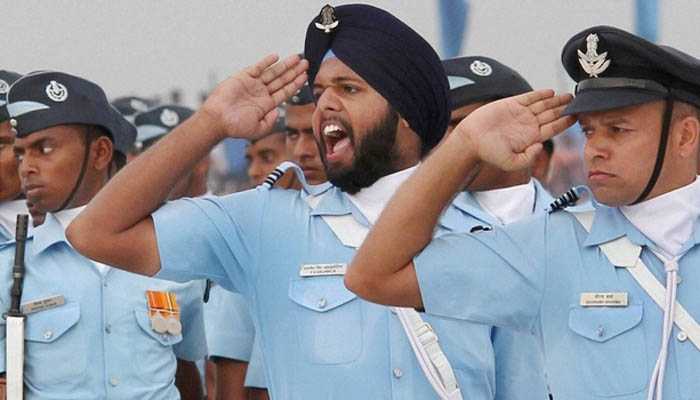 When Can You Have Sex After A C-Section?

Even though you didn’t push a baby out of your vagina, sex is probably the last thing on your mind after a C-section. Sleepless nights and a wailing infant do not exactly make a sexy soundtrack.

Plus, your hormones are literally shutting down your mojo: “The flood of maternal hormones that enter the system aid in bonding of mom to baby, and generally suppress the desire for sex for the first few weeks or so,” says Dr. Nicole Williams, founder of the Gynecology Institute of Chicago.

But one day, that urge to get it on will come back again.

And then comes the next obstacle: Is it actually safe to have sex yet? After all, you just had a serious surgery. That’s why you’ll have to take some precautions before getting horizontal.

Sex After C-Section: How Soon Is Too Soon?

Plan for six to eight weeks off from sex, says Williams. “The big reason is because you just had major surgery, which cuts through all the layers of the abdomen to reach the uterus. All of those layers, especially the muscular layers, must heal,” she explains.

Sex is a workout that recruits your core, and you need to give it time to repair. As Williams points out, the uterus is also a muscle. “When it’s still enlarged and you have an orgasm, it could lead to cramping through the release of certain hormones that stimulate it,” she adds. What’s more, vigorous activity can re-open an incision. (If that happens, stop what you’re doing immediately, of course.)

READ MORE: The 5 Best Sex Positions For After You Have A Baby

But What If It’s Really Uncomfortable?

Since a baby didn’t come out of your vagina, you can count on this part feeling the same during intercourse. But your core may feel sore initially, says Williams. That’s totally normal.

That said, pay attention to how you’re feeling during sex. If things are uncomfortable, stop. Sex should be pleasurable, otherwise, it’s just not worth it. Williams advises waiting another week and trying again.

What Are The Safest Positions?

Write this one down: docs call it “lateral vaginal rear entry” but you can call it spooning sex. Lay on your sides with him behind you as the big spoon.

It’s great, says Williams, because there’s no pressure from missionary and you don’t have to flex your abs like you do when you’re on top.

Oh yeah, and just a friendly reminder for when you do get back in the saddle: It is possible to get pregnant again ASAP. Williams says that a woman’s fertility returns shortly after birth, and “I’ve had more than one patient return for their six-week visit pregnant again.”

READ MORE: 5 Things You Need To Know About Sex After Pregnancy

When In Doubt: Check With Your Doctor

Williams asks her patients to come back after just two weeks to talk about future birth control, postpartum issues, or problems with C-section recovery. If this isn’t the protocol with your gynae, ask if it’s a possibility to get an appointment sooner.

And, who knows, you may get the go-ahead to have some types of sex. “If her abdominal incision is healing well, I would have no problem saying okay to other types of sexual activity like oral sex before the six to eight-week mark,” says Williams.