Why Does the Golden State Have So Many Car Accidents?

In 1968, California officially received its nickname as “The Golden State.” Fields of golden yellow poppies are one of the reasons why the infamous gold rush is another. In the 1840s, a boom of people from around the world found their way to California, each hoping they would hit it big and begin new and richer lives. Twenty-five percent of the California population was made up of hopefuls immigrating to the Pacific Coast, and by 1852, 25,000 of them were from China alone. Archaeologists found that thanks to the growing population, people needed places to live and work. Therefore, abandoned ships were taken and used as lumber to create the beginnings of early San Francisco. California had become a beacon for those wanting to start exciting new adventures.

California is not only known for the riches the gold rush made, but also for its towering redwoods, surfing, and juicy oranges. It is also America’s most populated state. When the population starts to expand, the number of cars also increases. And unfortunately, that also means more car related accidents. In 2018, the population of California was 39,776,830. Two years prior, 3,680 of those people were involved in fatal car accidents. Multiple causes were due to impaired driving because of alcohol or drugs, cell phone use such as texting and driving, and speeding. 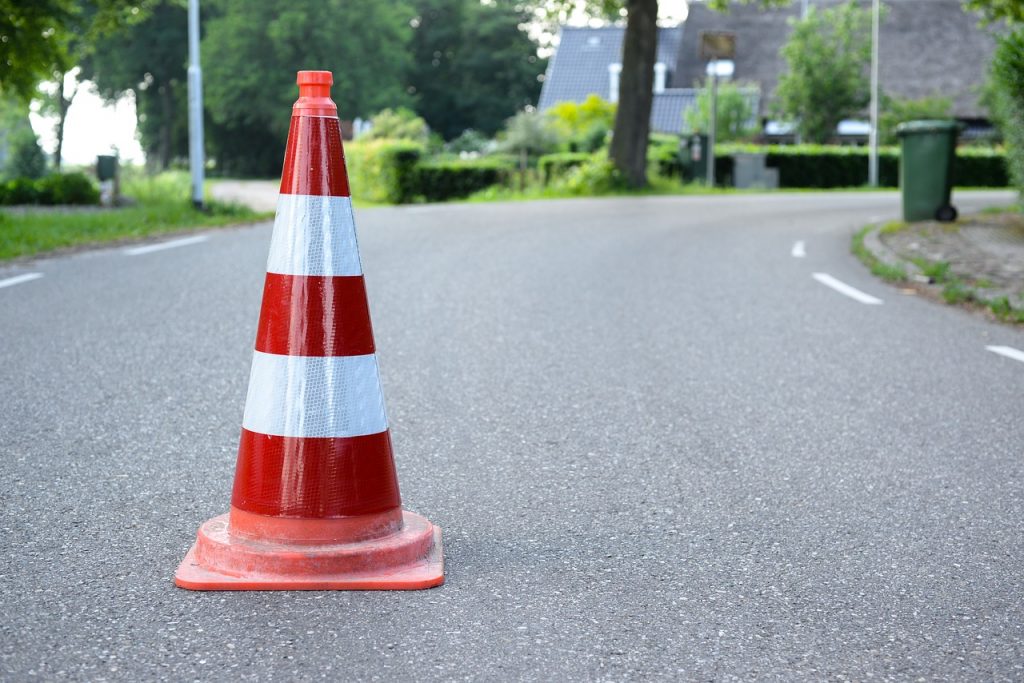 Driving laws in the Golden State differ in some ways from others. For example, if you are involved in an accident and it is found that you are also, in part, at fault, your compensation can be lowered depending on the degree of your roll in the accident. Because of this, California is known as “pure comparative negligence state.” California also finds the numbers of deaths due to motor vehicle accidents rising since 2009. Reasons for such accidents are unclear, although according to the Office of Traffic Safety, the numbers rise when the state sees a recession in the economy.

There may be other more obvious reasons for auto accidents thanks to the inclement weather. The rainy season occurs from October to March in California. Driving on slippery roads is already hazardous and only increases in danger when people are negligent. The speeding law indicates that a person can not drive faster than 65 mph on the highway and 70 mph on the freeway during the rainy season. Fog also creates poor visibility, especially when people are driving not just fast, but stopping suddenly. On the other hand, being too cautious can also end up backfiring, as it leaves you vulnerable to other drivers who swerve to avoid you.

If you find yourself involved in an auto accident, there are steps you should take to ensure you get the best legal advice. For starters, a car accident lawyer should be alerted as soon as possible. Having legal aid on your side is a good precaution, as experts can guide you during these stressful times. Reviewing your case with a lawyer will help lay out what steps you need to follow. If possible, begin to gather as much data and evidence at the accident scene. Every piece of information will help you and your lawyer build a successful case. Involving the help of police, obtaining accident reports, and gathering photographic evidence as well as witness statements hhelpgreatly. Weather conditions can alter an accident site, as ice and snow will inevitably melt away, so it could be crucial to take pictures right away. Getting medical attention will also add another significant piece to your case that can help solidify it. Doing so within the first 72 hours helps your lawyer prove that you were hurt by the accident, in case more injuries show up later.

No matter the state or location, making sure you are equipped with the right information to your case is vital. Have all your evidence and proper papers ready to go for your legal advisor so they can help assist you when face with a difficult situation such as car accident.

Published in Automobiles and Travel