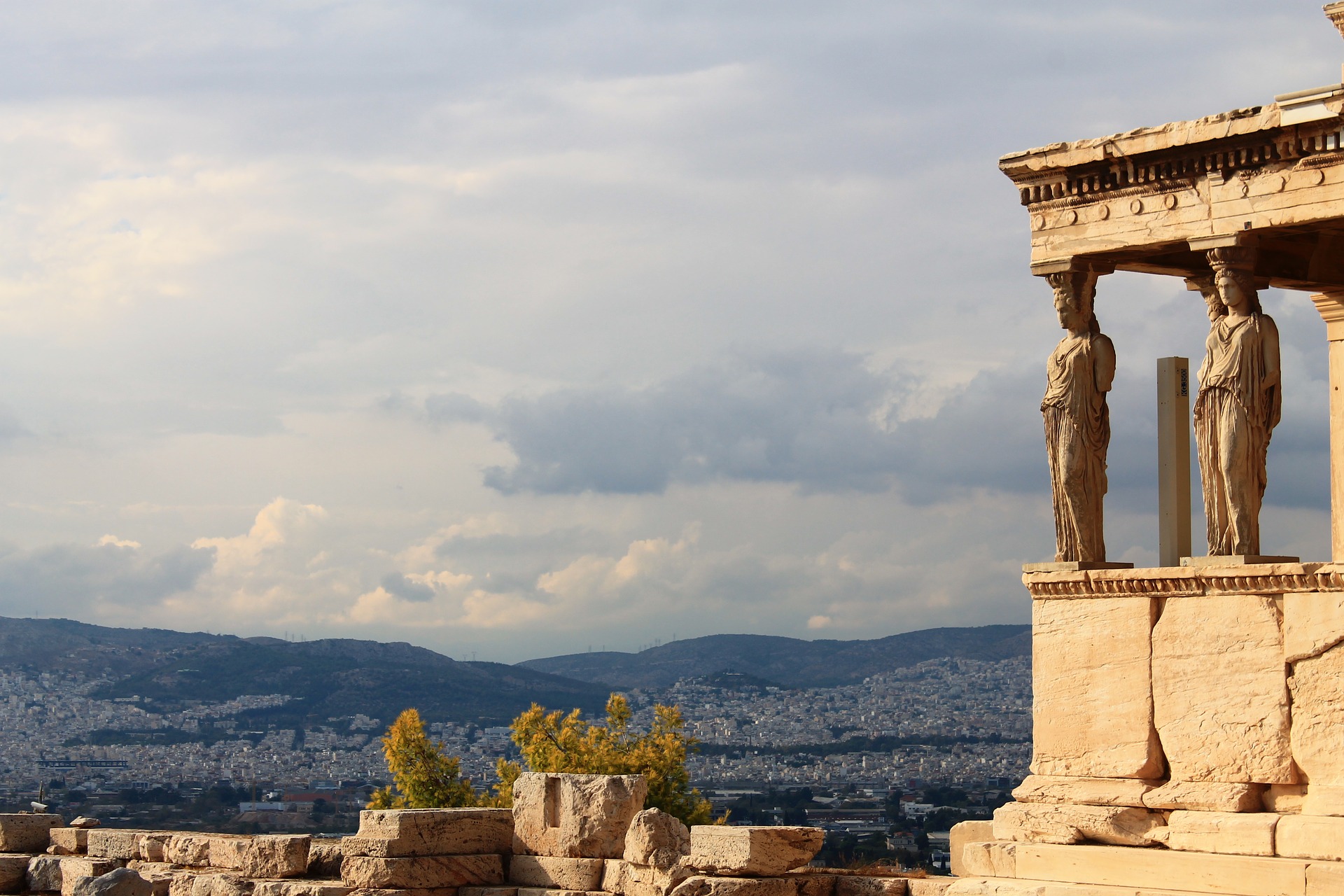 Why So Many Slot Games Are About Mythological Characters

Fans of entertainment about mythological characters have a huge number of options to choose from. There are dozens of great movies about mythological characters, such as the 1981 film Clash of the Titans, and Troy from 2004, which made $498 million at the box office. Hollywood has also given us TV shows and TV ads about ancient gods and goddesses, just to satisfy fans’ love of mythology.

There are also video games that let fans enjoy the mythological action. After years of more time-demanding video game releases that have fans looking into every tiny detail of the myths of several countries, online slot games are now giving gamers a way to enjoy characters and stories from myths without having to turn to books.

What Mythological Slots Are There?

With years of mythological history and dozens of countries, each with long lists of ancient deities, slot game developers have a huge amount of ground to cover with their releases. They seem to have done a good job, though, giving fans a good variety of casino and slots to play, made available by online casino providers. Playtech seems to be the most invested in mythology, having released several “Age of the Gods” slots such as Age of the Gods: God of Storms and Age of the Gods: Ruler of the Seas, which features the god of the sea, Poseidon, and symbols for ancient mythical monsters Medusa and Cyclops.

Meanwhile, Tiger Turtle Dragon Phoenix is a slot from Playtech studio Rarestone. The title looks at the popular topic of Asian mythology and how animal symbols can give people luck. Another Playtech studio, Origins, has gotten into this theme in game development with Kingdoms Rise Reign of Ice, which offers some Norse mythology fun with gods and gold on the reels.

How Do Mythological Slots Compare to Other Games?

Online slot games offer their own style of fun. Unlike the XP and weapon upgrades in other genres of video games, the rewards for winning a slot game are real. However, they are also popular because the gameplay that they offer is much easier to get into and does not take any time to learn.

In comparison, players of mythological strategy game Age of Mythology could find themselves playing for hours before they really get to know the different cultures, armies, and best ways to emerge victoriously. Meanwhile, someone playing PS4 exclusive game God of War, an action-adventure about Norse gods, can take between 17 and 25 hours to beat its story. Spinning the reels of a slot takes just seconds, and the gameplay is very intuitive.

It seems that few developers like making mythological slot games as much as Playtech and its teams. However, other slot developers could potentially get in on the topic.

Developers could also create slots that offer more ways to learn about these charming, ancient stories, giving players jackpots when they win, or new information about mythological characters when they don’t. These are just ideas, but with the wealth of ancient mythology available, there is potential.