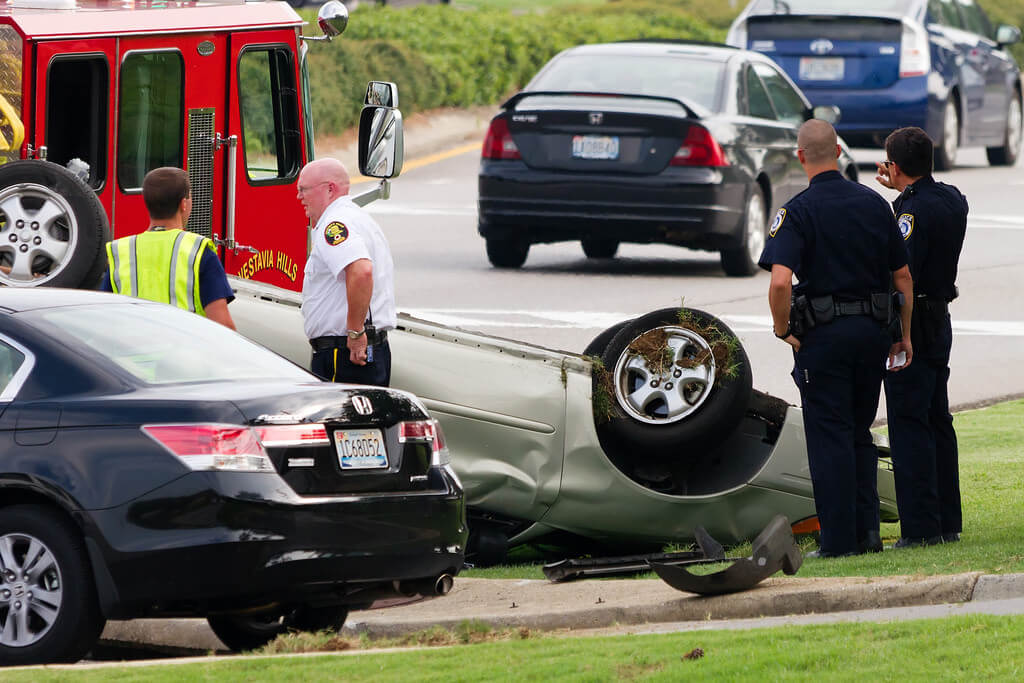 After Tragic Bus Accident, How Common Are Alabama Car Accidents?

In March 2018, a school bus full of students and adult chaperones plunged into an Alabama ravine. The bus driver was killed by a blunt force injury, and 20 crash victims were hospitalized with injuries. At the frightening scene of the crash, a few passengers had to be cut free from the bus, as rescuers required three hours to pull everyone from the wreckage. 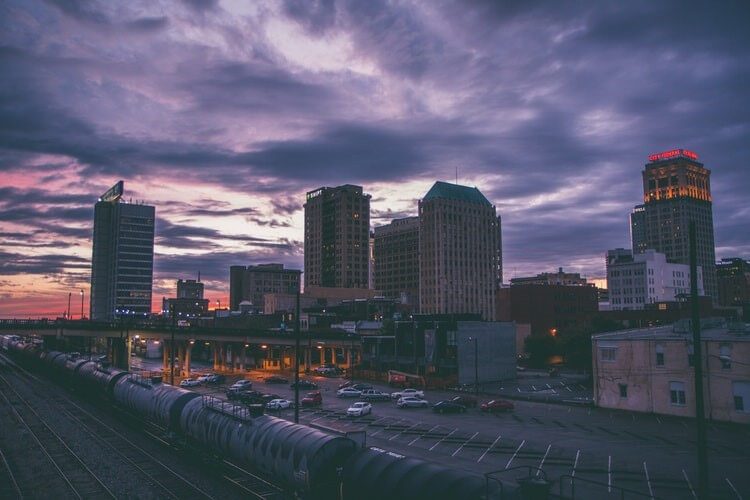 Amid high-profile accidents like these, here’s a look at how common fatal car accidents in Alabama are.

Traffic fatalities increased by nearly 25 percent year-over-year in Alabama in 2016. Distracted driving is one of the most prominent factors causing the increase, since the number of reported cases involving distracted driving increased 20 percent from 2014 to 2016.

One of the possible reasons for higher car accident fatalities in Alabama compared to national numbers is that there are many rural areas in Alabama, where emergency services may take longer to get to the scene. The Alabama Rural Health Association reports that the motor vehicle accident mortality rate for residents in rural Alabama areas is more than 55 percent higher than it is for residents in urban Alabama areas. Drivers in Alabama should be aware of increased accident risk, especially when they are farther away from emergency services, and always wear seatbelts and drive safely.

According to a 2017 study by the University of Alabama, the most common critical causes of traffic fatalities in Alabama in 2016 included:

These are in line with common driver-related critical reasons for crashes cited by the U.S. Department of Transportation National Highway Traffic Safety Administration (NHTSA). The NHTSA cites the following as prominent reasons:

Emerging technologies like smartphones and in-car navigation have increased car crash risks in Alabama and throughout the country. The Federal Communications Commission reports there are 9 deaths and more than 1,000 injuries a day in the country due to distracted driving.

If you are driving safely and legally in Alabama, and you are in a car accident that causes serious injuries or even a fatality, it’s important to take proper precautions to protect yourself. Follow these steps.

Car accidents in any part of the country are traumatic, but with increased risk in Alabama, be vigilant to stay safe. Don’t use your phone while driving, take a defensive approach that factors in the behaviors of other drivers, and always follow all safety laws.