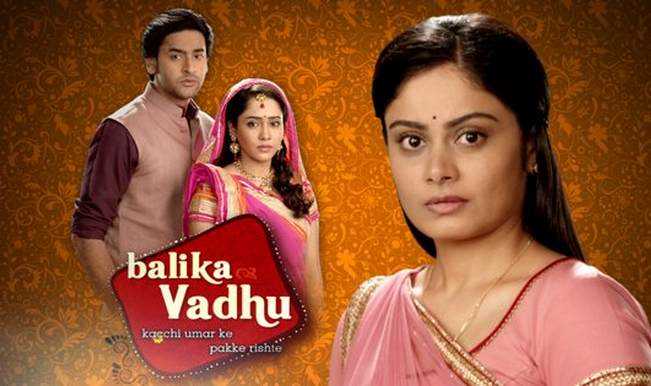 The Episode starts with Harki coming home and angrily calling Kamli. Kundan inquires are you fine? Harki tells him that Kamli is the person who’s in charge of the insult. Kamli comes out. Harki says time slaps her and has come to rectify my error. She is hurt by her. Kundan brings a stick and hits on her head. He tries to defeat her again, but Pushkar stops and holds the stick. He strikes on Kundan. Harki requests Pushkar to leave her son. Kamli weeps being in pain. Harki curses Kamli and Pushkar for striking on Kundan’s head. Kamli cries.

Shivam Nidhi, Abhi and Mannu pray to God. Abhi thinks he’d have handled Dadisaa well and weeps and misses Jagya. Pushkar applies ointment on the wounds of Kamli. Kamli says she is fine. Pushkar is worried about her and says we shall leave way from here. He says we will be saved from outsiders, but who will save us from this family. Kundan tells Harki that Pushkar and Kamli have to die. Kamli says we can leave from here, but have you believed what will happen to Harki and Kundan. She says Kundan and Harki will destroy their life. She says it is our duty as well as our responsibility to make them walk on the best trail. Harki says we will be happy seeing them dying and your dad will kill them with his hands, and that day isn’t far. She asks him to have patience.

Doctor comes out and says they could see Dadisaa. Kids see Dadisaa from outside the ICU. Jagya is called by Akhiraj and asks him to reach Jodhpur at 9. Jagya says we will reach there and asks about Ganga. Akhiraj says she’s good as of now, but in case you try to be smart then you’ll lose your wife. Jagya asks him not to do anything to Ganga. The call is disconnected by Akhiraj. Anandi is seen driving the automobile. Jagya tells Anandi that we have to meet with Akhiraj at 9 am. Ganga is asked about by Anandi. Jagya says she is fine till now. He says we will stay in the resort nearby and certainly will leave in the morning.

Akhiraj tells Ganga that Jagya is coming with Mangla Anandi and Nimboli to rescue her. He says he loves you, that’s why coming to sacrifice 4 lives because of you and laughs. He laughs. Ganga believes Jagya says she can not bear to see them die, and shouldn’t come here. Badri and Akhiraj are sitting near the bon fire. Akhiraj says he’ll kill his adversaries. Badri asks if he’ll free Ganga? Akhiraj says no, and says he will kill Ganga additionally, else she’s going to give statement against him. He laughs and says we will kill her.

Dadisaa’s amount is called on by Jagya. Anant decides the call and says he’s staying in badi haveli as Dadisaa was alone. If everything is good, he asks? Jagya says we’ve reached here and tells everything. Anant asks him to take care and disconnects the call. Mannu asks Anant to tell what he said.

Nimboli and Mangla are seen sitting in the eatery. Local people sing and they hear them. Nimboli says we’re hearing tune for last time. Mangla questions why did you say that we rescue and will go Ganga. Mangla looks on.

Precap: Anandi tells Mangla that she’ll notify Nimboli that she’s her mum and fears that Akhiraj will kill them. Mangla gets shocked.