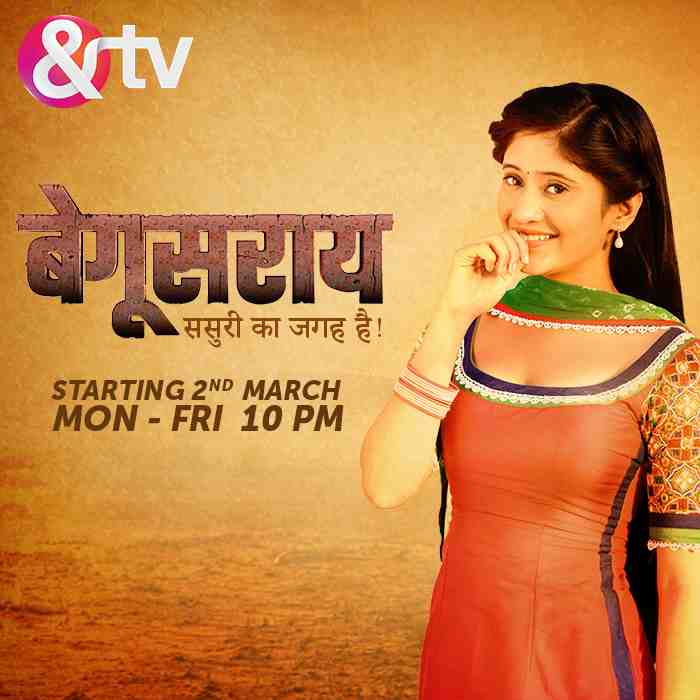 Scene 1:Komal throws smoke at drapes, drapes begins burning, Poonam throws fire on it and says to Komal that if your evilness is fire, then I ‘m water whose delicateness can blow off any fire, you still have time, command yourself else you’ll burn to ash in this way, Komal smirks.

Komal throws smoke at drapes, drapes begins burning, Poonam throws fire on it and says to Komal that if your evilness is fire, then I ‘m water whose delicateness can blow off any fire, you still have time, command yourself else you’ll burn to ash in this way, Komal smirks.

Komal remembers how Poonam smacked her and challenged her, she gets mad and break things and comes in her room, she says Poonam smacked me? How dare she, she didn’t smack me but smacked her fortune, she doesn’t understand anything, she needs to make Bindya great again but now I am going to place as much hate in Bindya’s heart that she is going to ruin everyone and as far as Lakhan is concerned then I ‘m that girl who can melt anyone and Lakhan is no different.

Poonam is going, her stops by holding her hand, she is looked at by him, he inquires how ashes came in your hand? Poonam says I did dusting thats why, I’ve to clean much wreck even now, she’s going to leave but Lakhan says I wished to say something, he says sorry, Poonam looks at him, Lakhan says I yelled at you today, in the time my dad is kidnapped, I’m not in my senses, I’m sorry.. Lakhan says I brought something for you, he reveals her Ghajra, Poonam sets her hair on a single shoulder and turns back, Lakhan ties Gajra in her hair, she grins, Yeh Moh Moh ke dhaage plays, Poonam looks at him, she embraces him, Lakhan embraces her back and grins.

Maya is pouring water into the glass, her stops, Maya asks why did her stop? Glass is half empty, Poonam says no glass is filled, Badi Amma asks what she desires to see? Poonam says by giving her one opportunity, no one is lousy but its scenario which is poor, Bidya desires to destroy us but we are going to make her guardian of the house, Maya says you need to make her…? Poonam says yes if hunter can hunt her quarry, we must see or will she fall in love along with her quarry just?

Its Morning . Some servants are brought in Haveli, Mitlaish inquires what they did? his guy says they were doing robbery in Haveli, Mitlsiah says these days everybody is entering Haveli. Bindya hasn’t come although Badi Amma says to Poonam that we’ve began match, Poonam says she’ll come.

Mitlaish says to Bindya that you have to be feeling good as you’re inexpensive rated girl but nobody can accept you as queen, Badi Amma says it is accepted by me, I accept Begusarai as Begumsari, Rekha sys to Komal that this Badi Amma altered? Mitlaish leaves from that point. Mitlaish comes to him, Maya comes in his room, Mitlaish she’ll be followed, are you all not embarrassed? Maya says for my children, this fight does not have any ending, Mitlaish says what type of Thakurain are you? You would like your husband? Maya says no i would like you to give support to Poonam, I request you to be with Poonam, Mitlaish remembers the words to use any mean to win this war of Dadda, he says ok what you need will occur, Maya leaves. Mitlaish and Bindya says I ‘ll become strong and certainly will fight now.

Badi Amma says to Poonam that we did what you needed but I’m scared what if extreme actions is taken by Bindya? Poonam says so we dcant be scared, we’ve lost, Maya says I ‘m with Poonam.